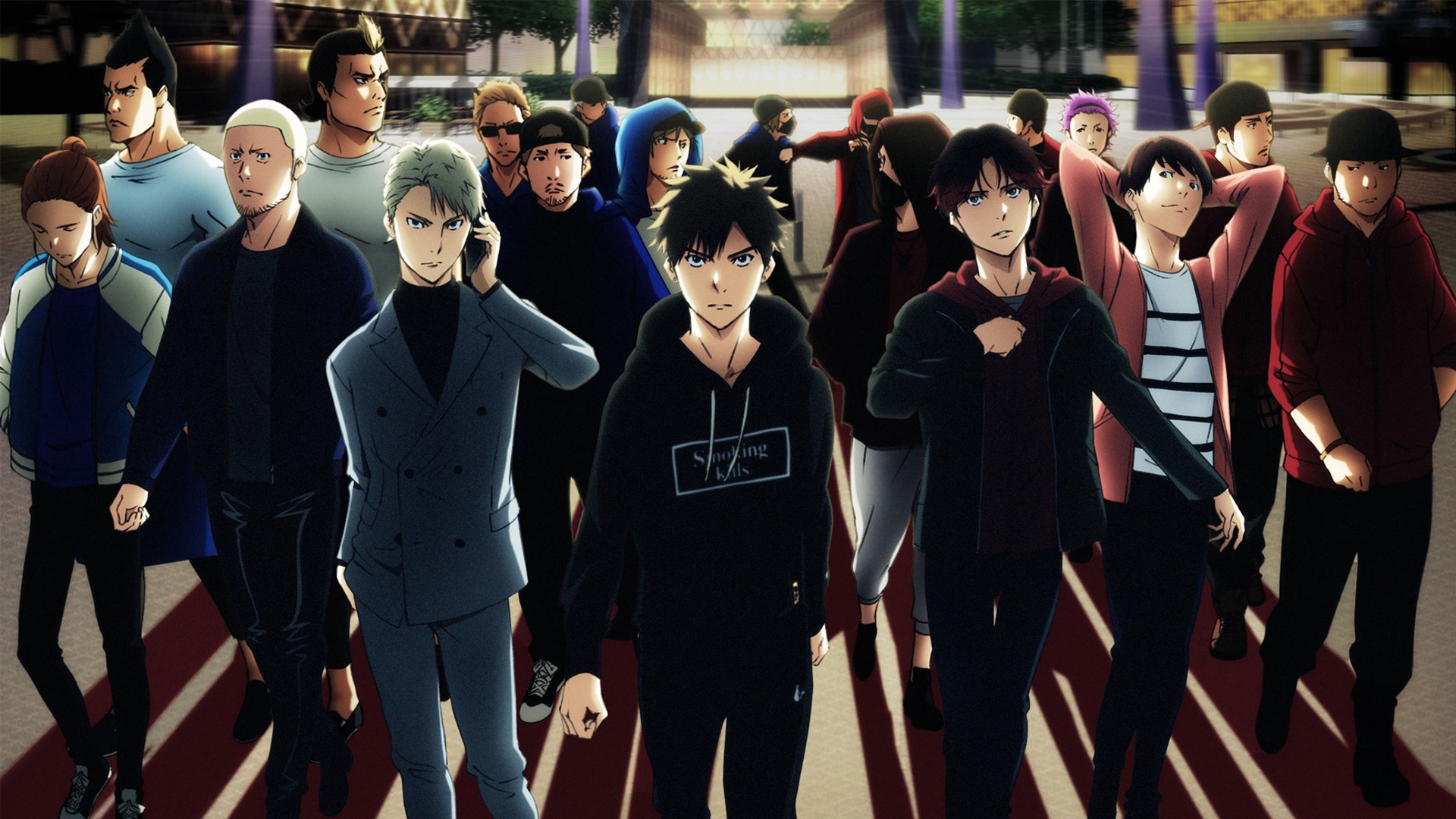 After Ira Ishida first published the original ‘Ikebukuro West Gate Park,’ he became quite a prolific writer in the mystery domain. Soon after the novel’s debut, the author managed to win the All Yomimono New Mystery Writer’s Prize. So undoubtedly, his work doesn’t fall short of being a masterpiece. While most mystery novels don’t translate well to the screen, his books received a fairly loyal live-action adaptation. To everyone’s surprise, even the live-action series was pretty good. Now that its anime is finally here, we expect similar feats from it as well. So if you have been a fan of the author’s work, ‘Ikebukuro West Gate Park’ is one anime you don’t want to miss out on.

‘Ikebukuro West Gate Park’ anime series is helmed by Tomoaki Koshida and Fumihiko Shimo is its script writer. Its music composition has been done by Daijirō Nakagawa and Ryuuichi Takada (monaca). Its opening theme, “Needle Knot,” is a creation of a Japanese band called The Pinballs, while its ending theme, “after song,” is preformed by Innosent in Formal.

You can stream ‘Ikebukuro West Gate Park’ Season 1 on Funimation with its original Japanese audio and English subtitles. Anime viewers from Australia and New Zeland can stream the anime on AnimeLab.

Even before the original TV series came out, ‘Ikebukuro West Gate Park’ started off as a mystery novel series that began in 1997 and ended in 2009. The series is set in a stylistic urban town named Ikebukuro, which is located in Tokyo. Its main character is a 20-year old man named Makoto Majima who is commonly referred to as the “Troubleshooter of Ikebukuro.” He has mastered the art of settling conflicts between rival gangs and is very well-versed with everything that goes on in his surroundings. Always serving as a mediator, he has a reputation to live up to. That’s the reason why he never gets affiliated with any gangs in particular. However, he does have close ties with Takashi Ando, the leader of the G-boys gang which allows him to establish control over others.

Everything seems just fine until a subtle rivalry begins to brew between all the gangs of the region. Along with that, Majima’s new girlfriend also gets mysteriously murdered and it comes down to him to solve the crime. With so much going on around, Majima finds himself in the middle of a shitstorm for the first time in his life. Now, only he can get himself out of it.