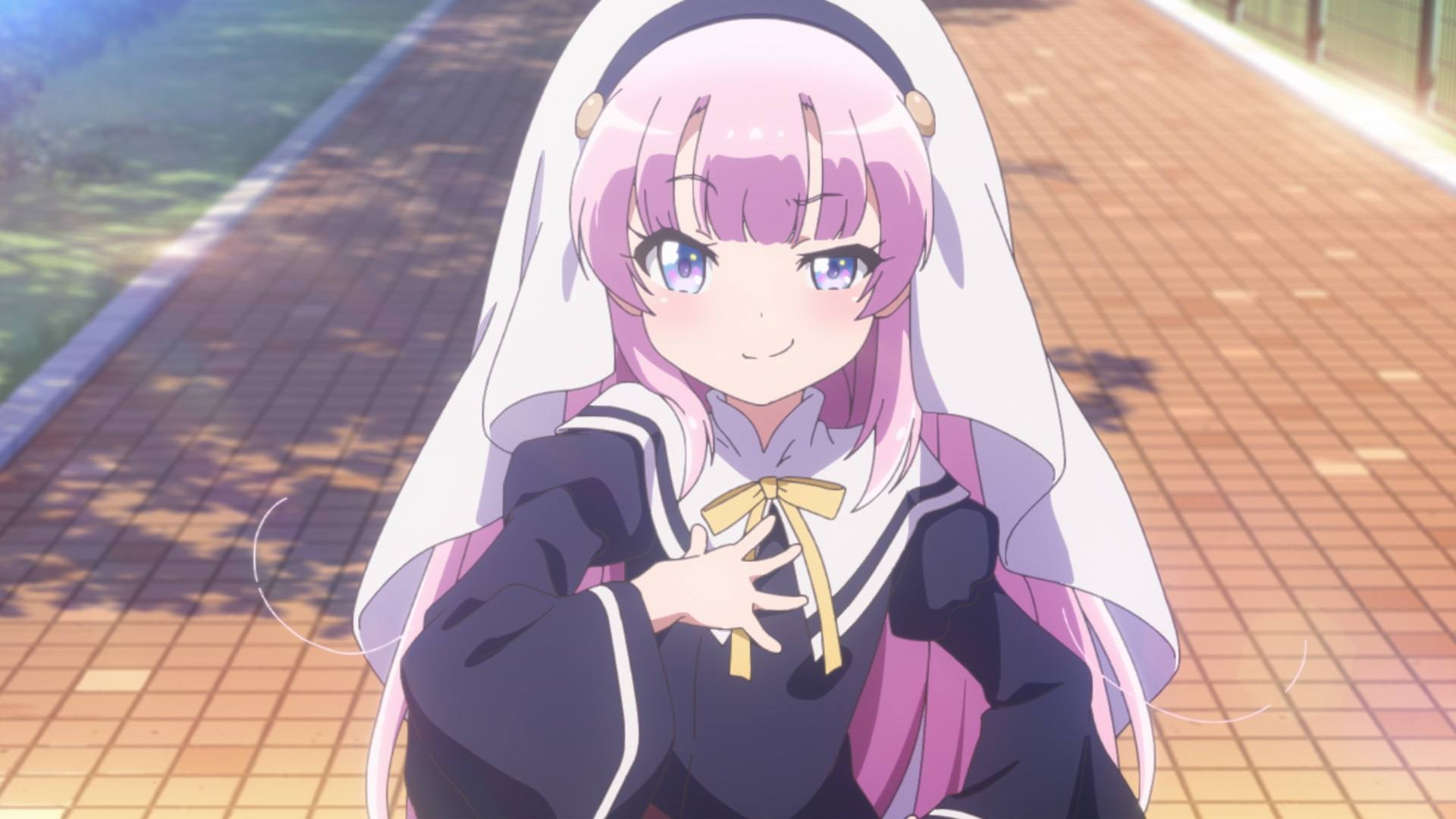 ‘Kamisama ni Natta Hi’ is an upcoming fantasy drama anime that highlights the day-to-day snags of a high schoolboy who fatefully encounters a self-proclaimed goddess. As a result of this encounter, his life changes forever, and his once peaceful summer break becomes annoyingly memorable. So if you’re into harem-esque fantasies, you might want to check this one out. On that note, to know everything about its release date, streaming availability, and spoilers, read on further.

The first season of ‘Kamisama ni Natta Hi’ will be available on Funimation on October 11, 2020, with its original Japanese audio and English subtitles.

‘Kamisama ni Natta Hi’ begins with Youta Narukami’s last high school summer break coming to an end. Determined to make something out of this life, the young boy studies day and night for his upcoming university entrance tests. That’s when suddenly, a girl appears out of nowhere one day. Further confusing him, she claims to be the “god of omniscience.” Youta Narukami refuses to believe her and his doubts are further cemented when she blatantly claims that the world will end in the next 30 days.

But soon, the girl, Hina, proves her abilities by predicting things in the near future. To Youta’s surprise, everything she predicts comes true. As a result, he starts believing that she’s really a goddess of some kind. With no concerns about the world that’s about to end, Hina sticks to her childish demeanor and even unapologetically decides to stick around at Youta’s place for a while. To Youta’s dismay, this is just the beginning of the most happening summer of his life. And if the world ends, it will also probably be his last.

You can check out the official trailer for the first season of ‘Kamisama ni Natta Hi’ below: