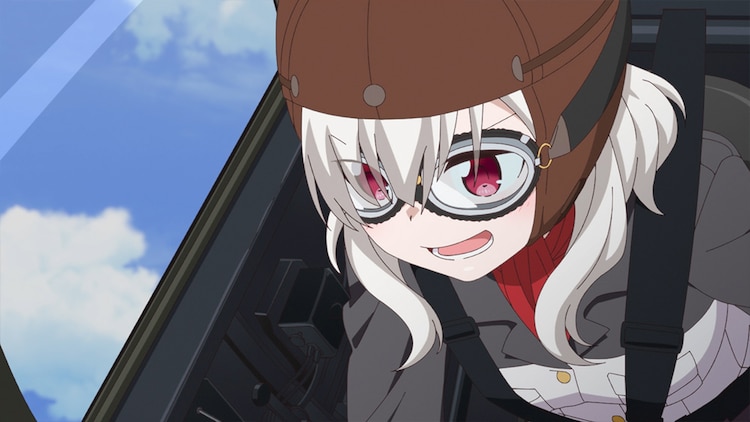 ‘A-1 Pictures’ has given us some gems like ‘Sword Art Online‘, ‘Blue Exorcist‘, and ‘The Promised Neverland‘ in the past. So it goes without saying—it is among the best studios of our time. The studio is now coming out with another intriguing fantasy action series titled ‘Warlords of Sigrdrifa,’ which is not based on a manga or light novel series. Since this is among the few original anime created by A-1 Pictures Studio, we’re curious to know how it will turn out to be. While its plot seems interesting, only time will tell if it will be among the best creations of the studio or not. With that said, here’s everything you need to know about its first episode.

Senyoku no Sigrdrifa Episode 1 Release Date: When will it premiere?

The anime series is written by Tappei Nagatsuki, who is well known for his work in ‘Re: Zero.’ Hirotaka Tokuda is its director and Takuya Fujima is handling the character designs. When it comes to its music composition, Shigeo Komori and Hajime Hyakkoku are working on it together, while Takaaki Suzuki is responsible for its world-building and research.

Where to Watch Senyoku no Sigrdrifa English Dub Online?

The first season of ‘Warlords of Sigrdrifa’ is available on Funimation and Wakanim with its original Japanese audio and English subtitles.

‘Warlords of Sigrdrifa’ begins with large pillars emerging above Earth out of nowhere. While humans struggle to battle this mysterious force, a god claiming to be Odin comes to humanity’s aid and helps them defeat the force. To help humans survive their war against the Pillars, Odin gives humans a special army of battle maidens, Walküres, and the “HeroCraft” as their wings.

However, even with such heightened abilities, humans struggle to defeat the Pillars and the battle continues for several years. They try to support the Walküres in every possible way they can while the maidens soar up in the sky and duke it out with the Pillars.

Along with the rest of the world, Japan meets the same fate where the Walküres fight off the Pillar drifting down the sacred Mt. Fuji. While the Walküres struggle to dominate the war against the Pillars, an ace pilot from Europe makes his appearance and tries to change the course of the war.

You can check out the trailer for the first season of Warlord of Sigrdrifa’ below: