Developed by Hiroko Utsumi (‘Yu-Gi-Oh!: The Dark Side of Dimensions’) in collaboration with Bones Studios (‘My Hero Academia’), ‘SK8 the Infinity’ (stylized ‘SK∞’) or ‘Esu Kē Eito’ is a shounen sports anime that revolves around skateboarding and the thriving subculture surrounding it. The show predominantly focuses on energetic and lively Reki Kyan and quiet and serious Langa Hasegawa. The latter moves from Canada to Okinawa following his father’s death and meets Reki, who introduces him to skating. By incorporating his snowboarding skills, Langa quickly becomes a formidable skater. The anime premiered on January 10, 2021, as part of ABC and TV Asahi’s ANiMAZiNG!!! programming block. Here is everything you need to know about its upcoming episode.

‘SK8 the Infinity’ episode 11, titled ‘King VS Nobody,’ is set to release on March 28, 2021. Ichirō Ōkouchi wrote the script for the season. Ryō Takahashi composed the music, and Michinori Chiba handled the character designs. Rude-α sang the opening theme track “Paradise,” while Yūri performed the ending theme track “Infinity.”

In episode 10, Miya is disappointed that Reki isn’t there for him and loses his beef against Tadashi. The latter recalls his childhood with Adam and regrets the fact that he taught Adam skateboarding. Reki still struggles with his feelings of insecurity and inadequacy. He goes to a dilapidated area of the city and gets beaten up by his former friends. Meanwhile, Shadow and the florist are out shopping when Kazu, one of the S racers, attacks them. Shadow gets severely injured and has to be hospitalized. This effectively takes him out of the competition. 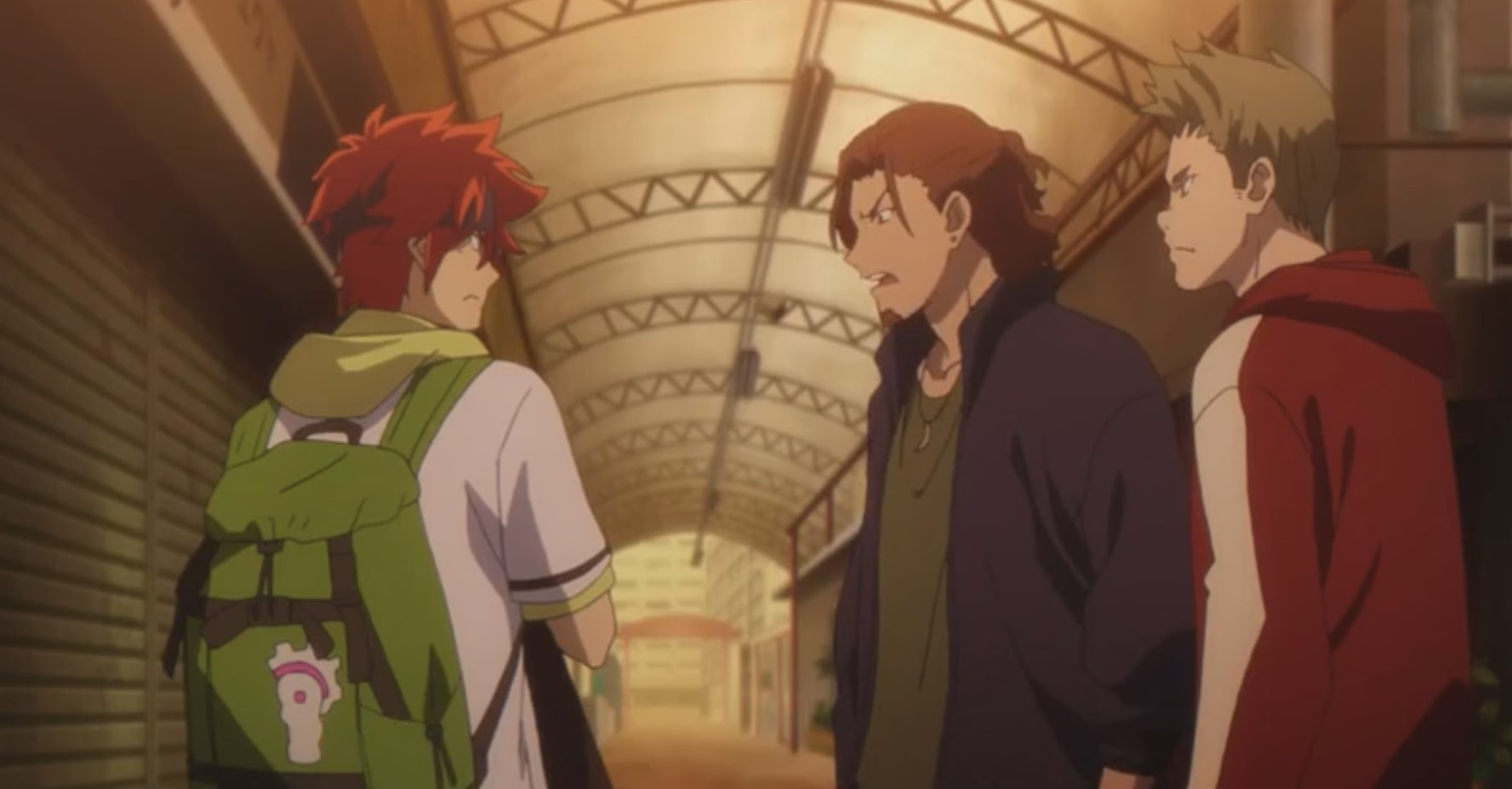 The Dope Sketch manager finds Reki in the alleyway and speaks to him about the difference between skaters like him and Reki and the ones like Langa, Cherry, and Joe. When he tells Reki that shadow is in hospital, the latter rushes there. But seeing Langa at the hospital, Reki quickly leaves and is run over by a car. He subsequently wakes up in a love hotel. It is revealed that Tadashi was driving the car. When Tadashi tells him to give up skating because it’s dangerous, the teenager finally realizes that he skates because it brings him joy. 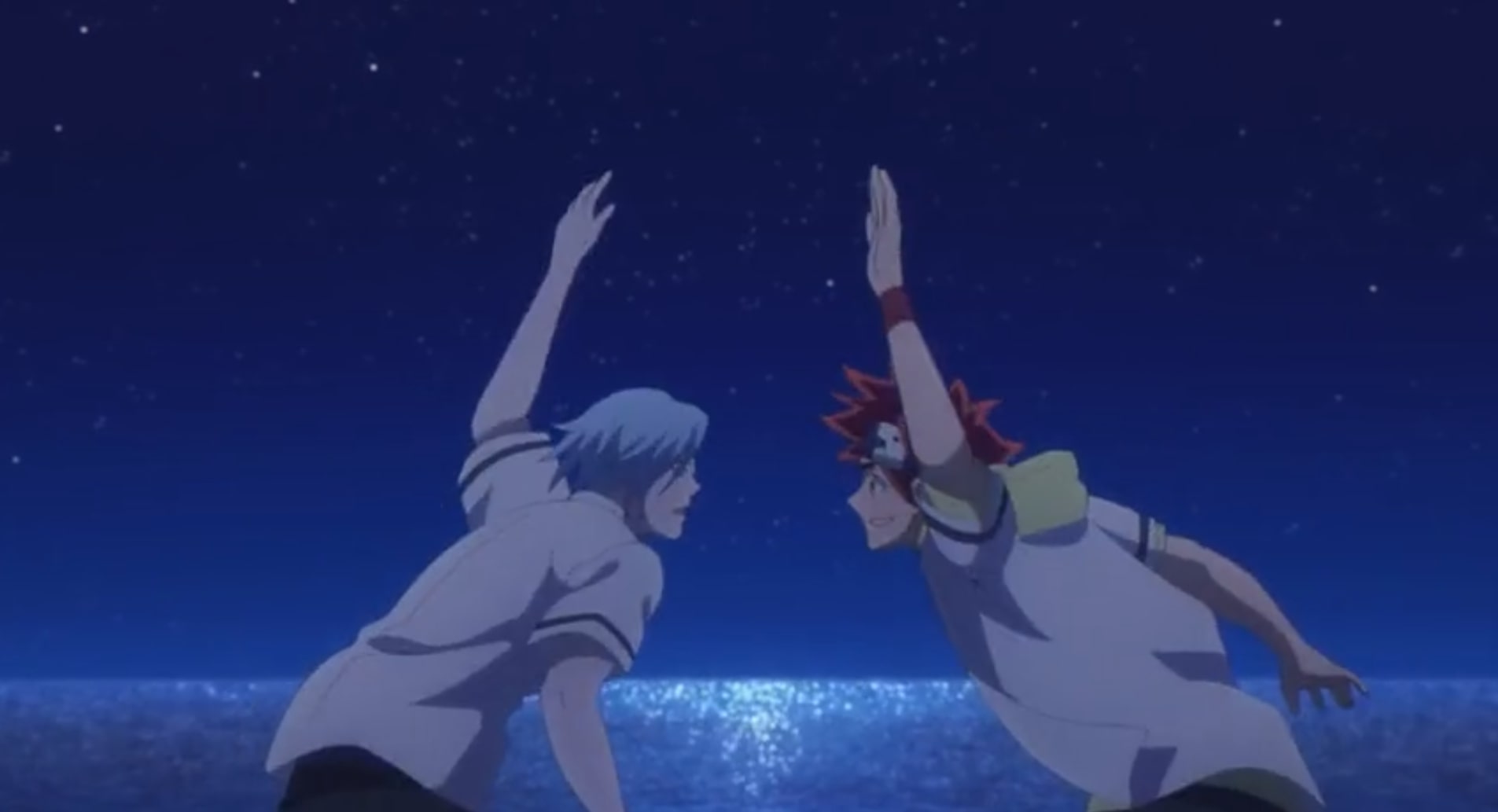 When he goes back home, his sister tells him that Langa visited him earlier. Reki rushes out and eventually finds his friend at the park. The two have many things to say to each other, but nothing seems to come out. Langa suggests that they should just skate. And that is what they do to their hearts’ content. Meanwhile, Adam watches them through a CCTV camera and decides that Reki will replace Shadow as his opponent in the next round of the competition. As the title suggests, episode 11 might focus on the beef between Reki and Adam.