Developed by Hiroko Utsumi (‘Yu-Gi-Oh!: The Dark Side of Dimensions’) in collaboration with Bones Studios (‘My Hero Academia’), ‘SK8 the Infinity’ (stylized ‘SK∞’) or ‘Esu Kē Eito’ is a shounen sports anime. It tells the story of energetic and lively Reki Kyan and quiet and serious Langa Hasegawa, who become fast friends after Reki introduces Langa to skateboarding. Langa, who has grown up snowboarding, incorporates his skills into skating and quickly garners a lot of attention, including that of Adam, the local champion skater. The anime premiered on January 10, 2021, as part of ABC and TV Asahi’s ANiMAZiNG!!! programming block. Here is everything you need to know about its upcoming episode.

‘SK8 the Infinity’ episode 12, titled ‘Our Infinity!,’ is set to release on April 4, 2021. This will be the final episode of the season. Ichirō Ōkouchi wrote the script for the season. Ryō Takahashi composed the music, and Michinori Chiba handled the character designs. Rude-α sang the opening theme track “Paradise,” while Yūri performed the ending theme track “Infinity.”

In episode 11, Tadashi recalls all the fun he and Ainosuke/Adam used to have together. Meanwhile, Reki is back to his former self, making his sister and mother feel relieved. Ainosuke sends Tadashi to inform Reki that he has been selected to substitute Shadow. Tadashi warns Reki that during their previous beef, Adam wasn’t serious, but this time he will be. Reki replies that Tadashi keeps forgetting that skateboarding is ultimately about having fun. When Cherry and Shadow, both of whom are still in hospital, learn that Reki has accepted Adam’s invitation, they can’t believe how stupid Reki is.

Miya also holds a similar opinion, but Joe reminds him that this means that Reki is back. Reki and Langa spend hours at the former’s workshop, talking about skating and bonding. Meanwhile, Ainosuke is made the prefectural leader of his political party. On the evening of the beef, Langa tells Reki to win so that they can go against each other in the final round. The beef begins predictably, with Adam gaining a considerable lead. However, Reki seems slower than usual. He endures severe beating from Adam and continues to skate. 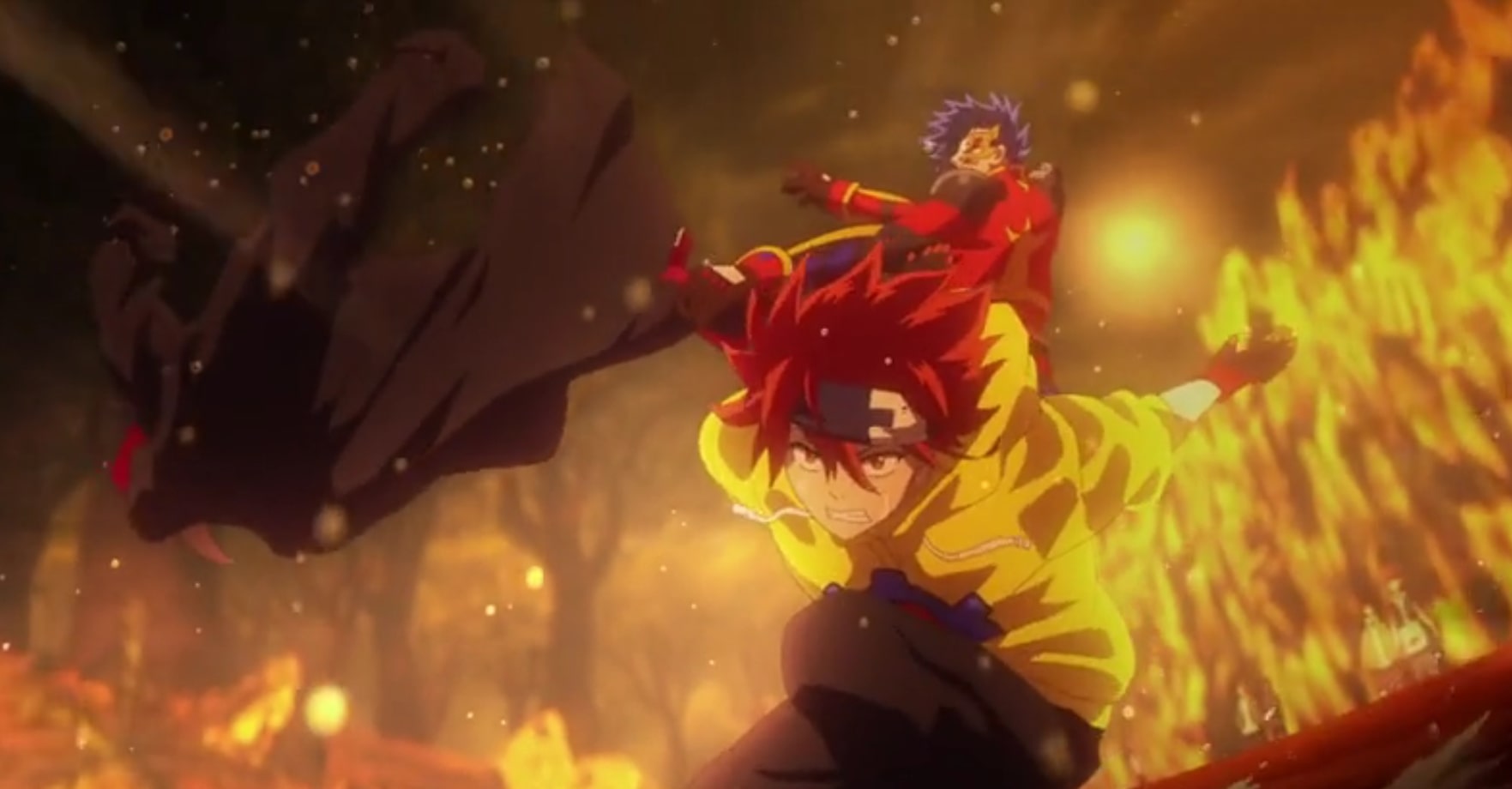 When the rain starts to fall, Reki’s plan becomes apparent. He is using wheels with extra grooves because he knew that there would be rain. While the wheels make him quite slow on a normal track, they provide extra grip and stability on the rain-drenched, slippery track. When Reki pulls ahead, Adam tries to hit him with his skateboard in the same way he did to Cherry, but this time. He misses and trips. Although Adam wins the beef, everybody present in the mine celebrates Reki’s boldness. The episode ends as Tadashi/Snake forfeits, setting up the final match between Langa and Adam. Most of episode 12 might focus on the beef. Ainosuke might get arrested for his involvement in corruption. Tadashi might attempt to remind Ainosuke how it used to be when they were children.