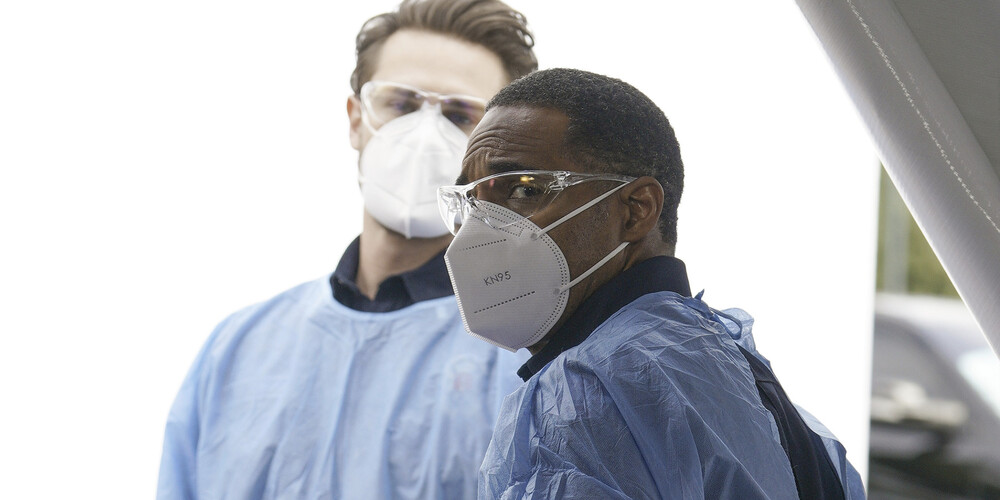 ‘Station 19’ season 4 episode 4 sees Marsha come down with COVID-19. The team responds to a domestic dispute call and they are surprised to find a very pregnant woman high on drugs and alcohol attack them in a physical altercation. Maya and Carina talk through things that have been bothering them both and weighing them down. Robert is their new “probie” and the team doesn’t know how to act around him anymore. You can read a detailed summary of ‘Station 19’ season 4 episode 4 at the end of this article. First, let’s see what we can expect from the upcoming next episode.

Station 19 Season 4 Episode 5 Release Date: When Does it Premiere?

The easiest way to watch ABC’s ‘Station 19’ is on your television screens with a cable connection. If you have an active cable subscription, you can also go to the ABC site to stream the episodes one day later than their tv premiere. Live-streaming options include platforms like Direct TV, Fubo TV, or YouTube TV. If you want to watch the older episodes of the show, you can stream it on Hulu or Amazon Prime (where subscribers can buy the episodes on-demand).

‘Station 19’ season 4 episode 5 is titled ‘Out of Control’ and it is a cross-over episode with ‘Grey’s Anatomy’. Here is the official synopsis as provided by the network – “Andy and Sullivan find a way to stay connected. Ben confronts a tough loss. Jack and Inara grow closer. While off duty, the crew jumps into action to help a mother in distress, but their heroic efforts spark conflict with police officers.” Below, you can check out the promo of the upcoming episode of ‘Station 19’ season 4.

‘Station 19’ season 4 episode 4, titled ‘Don’t Look Back in Anger’, sees Robert on his first day as “probie”. Marsha, who was pretty lax on social distancing, tests positive for COVID-19 and has to be taken to Grey Sloan. Jack comforts Inara and Marcus. Elsewhere, Maya, Vic, and Travis respond to a call and find a frantic and violent pregnant woman who, after a physical assault on the team, delivers a baby in Maya’s arms. The woman’s husband, who is just as prone to violence as she is, punches Vic.

Gina stares at the newborn a little too intently as they take the baby to Seattle Presbyterian. Dean is angry with Robert for lying about his addiction and gives him the cold shoulder. Maya is close to explosive rage as she is fed up with Carina’s constant cheesemaking and pasta-making. But she manages to rein it in when Carina explains that the food is a way for her to connect to her father and Italy (which is hit worse from COVID than Seattle). Travis tells his father that he saw his gay dating profile but also adds that they can talk about it later.