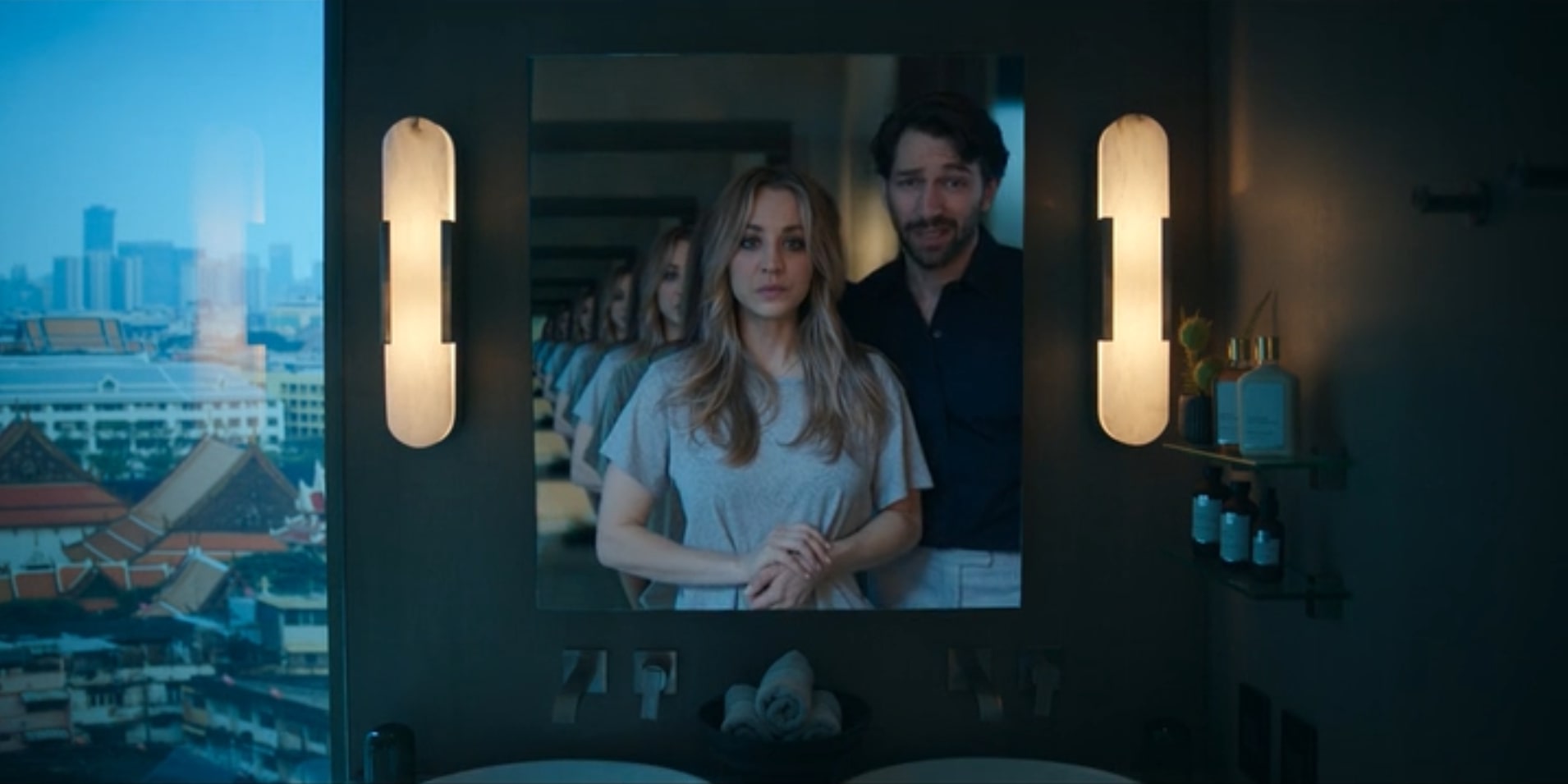 Based on Chris Bohjalian’s 2018 book of the same name, ‘The Flight Attendant’ is a sleek pulp miniseries that follows Cassie Bowden (Kaley Cuoco), who wakes up one day in Bangkok to find that her lover has been murdered while she was sleeping after a night of heavy drinking. What follows is one disaster after another as Cassie continues to make bad choices. The show premiered on November 26, 2020, to overwhelmingly positive reviews with critics praising Cucuo’s performance as well as the show’s plot, theme, and look. If you are wondering when the next episode of ‘The Flight Attendant’ is coming out and where to watch it, here is what we have been able to find out.

‘The Flight Attendant’ episode 6 is set to release on December 10, 2020, on HBO Max. As the series is following 2 episodes a week format since a 3-episode premiere, episode 7 will release along with episode 6. The series is slated to conclude on December 17, 2020.

Where to Watch The Flight Attendant Online?

As mentioned above, ‘The Flight Attendant’ is available for streaming on HBO Max. The service has a seven-day free trial plan for its prospective subscribers. It then asks for $14.99 per month for a continued subscription. Fans of the show can watch the 1st episode on YouTube TV with an HBO add-on.

In ‘The Flight Attendant’ episode 6, Cassie’s mental might continue to deteriorate. Childhood memories that she has buried deep in her mind might finally come to the forefront. With Max severely injured or even dead, there might be a confrontation between Cassie and Annie. Their friendship might even end. All the lies that Megan has said in recent months might finally catch up to her.

In a flashback scene, Davey is shown to be treated cruelly by both Cassie and their father. A plane with an engine burning passes over their head, making her remember why she picked flight attending as a profession. Back in the real world, she is still traumatized by Sabrina’s death. Annie has to repay the debt she owes to a particular faction of the mob by smuggling an envelope into the prison. Inside it, there are two pills, sent to eliminate one of the clients of her firm. He takes them after she tells him that his family will be taken care of. Cassie and Max go to Alex’s home to look for clues but are nearly spotted by Miranda. They find an address to a Lionfish warehouse at Alex’s apartment. When they visit there, they discover Lionfish’s mainframe computer is inside. Max gains access to it and learns that Cassie’s name has been added to what looks like a kill list. Max realizes that their quiet cyber intrusion has been spotted. They try to flee but a speeding car hits Max after he successfully pushes Cassie away.