Where is Prince Andrew Today? 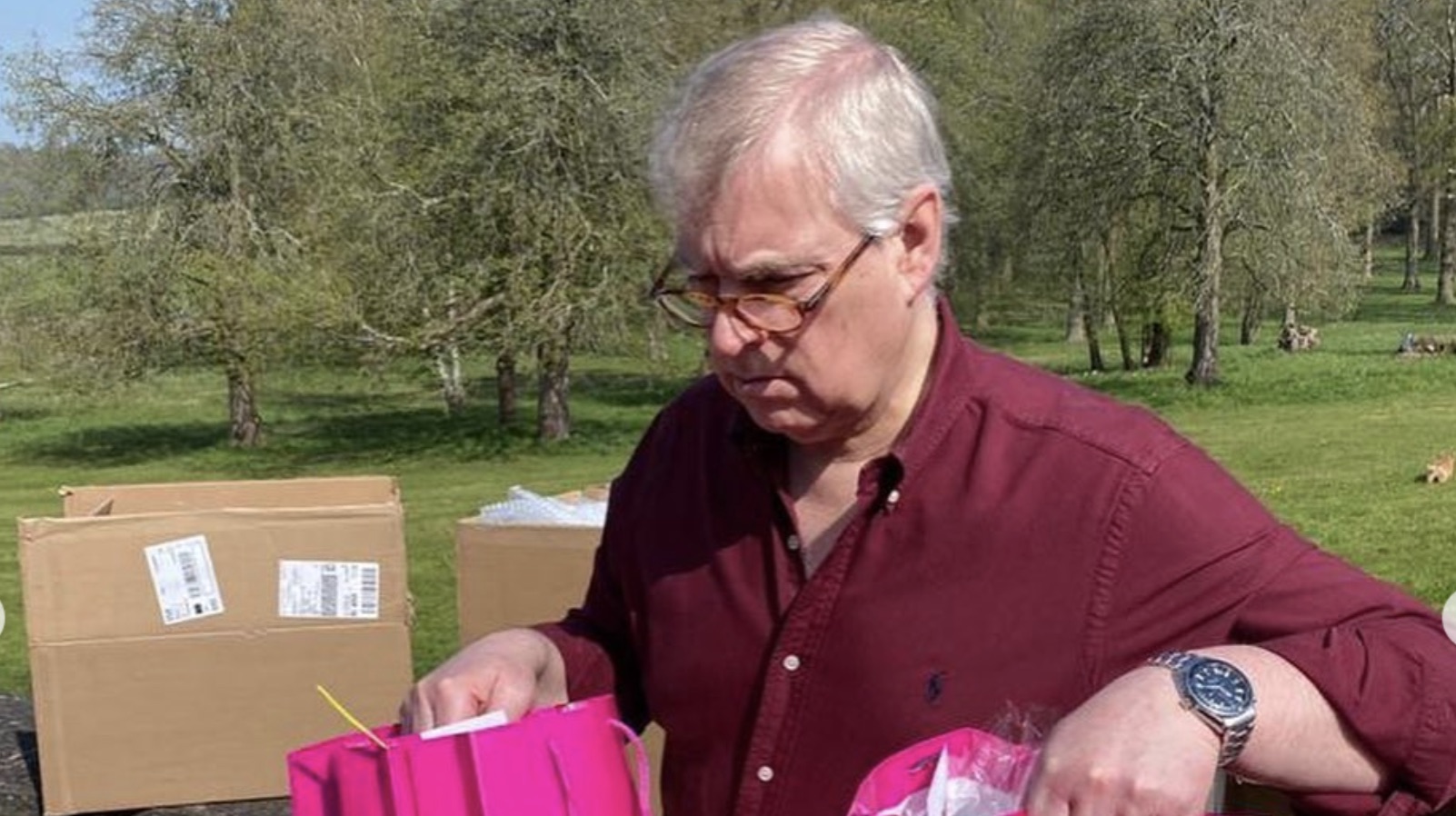 ‘Jeffrey Epstein: Filthy Rich’ is a new Netflix docuseries that also shines a light on Prince Andrew’s scandalous relationship with financier Jeffrey Epstein. The four-part show does not pull back any punches and even alleges that Prince Andrew groped a young woman when he was visiting Epstein’s private island in the early 2000s. Andrew has acknowledged his error of judgment in associating with Epstein, but he’s always maintained that the accusations against him for inappropriate behavior are baseless. Check out a tweet reflecting a statement from the Duke of York, Andrew, after Epstein’s suicide, which details the same.

Therefore, the question that you might be asking is what is up with Prince Andrews now that the tabloid controversy rages on even after Epstein’s suicide. We have got the latest news and updates right here.

Where is Prince Andrew Now?

Following the disastrous BBC interview where Andrew spoke of his affiliation with Epstein, the Duke of York stepped down from his duties in late November 2019. You can check out the official statement he made at the time.

A post shared by The Duke of York (@hrhthedukeofyork)

Soon after that, news came in December 2019 that his ‘Shark Tank‘ like initiative, called Pitch@Palace, had been asked to leave. CBS News reported on the palace statement which read “The Duke will continue to work on Pitch and will look at how he takes this forward outside of his public duties, and outside of Buckingham Palace. We recognize there will be a period of time while this transition takes place.”

Following this, Andrew’s kept out of the spotlight and stuck close to his family. However, in February 2020, he appeared for a dinner with the Chinese Ambassador to Britain, Liu Xiaoming. As you can see from the tweet below, the ambassador acknowledges him as the Duke of York and speaks about the coronavirus pandemic. However, the palace stated that the meeting was private, and there’d be no official confirmation of what was or wasn’t conveyed.

Her Majesty The Queen sent an encouraging message to President Xi and Chinese people: At the critical time of fighting #coronavirus, I express my sincere sympathy for Chinese people, and pray for the speedy control and victory over the virus. It was conveyed by Duke of York. pic.twitter.com/RZItxQ26WS

It leads us to believe that the palace is still deliberating about Andrew’s royal status and how to tackle the situation. While Andrew’s public status has been murky after the ties to Epstein were exposed, his personal life hasn’t been trouble-free either. Le Temps, a Swiss newspaper, reported that Andrew and Sarah had missed a $6 million payment on their chalet in Verbier, an exclusive skiing village. Notably, the couple had planned to sell off the home and use the profits to pay their outstanding dues, but there seems to be a disagreement between Sarah and Andrew.

Despite the financial troubles and his image, Andrew and Sarah seem bent on helping the community in their way during the coronavirus pandemic. Pictures of the two surfaced on April 10, 2020, showing the couple working on care packages.

On May 16, 2020, reports emerged that Andrew was apparently at Epstein’s New York mansion at the same time as a woman, who suffered years of abuse as a sex slave in Epstein’s hands. Court papers suggest that what this woman suffered was too graphic and perverted to be included in official legal documents. Naturally, it raises further questions about Andrew’s apparent ignorance of his friend’s criminal activities.

He’s not out of the woods yet, especially with royal watcher Nigel Cawthorne’s book “Prince Andrew: The End of the Monarchy and Epstein” slated to come out on May 28, 2020. According to NY Post, an aide told Cawthorne, “I’ve seen him treat his staff in a shocking, appalling way. He’s been incredibly rude to his personal protection officers, throwing things on the ground and demanding they ‘f***ing pick them up.’ No social graces at all. Sure, if you’re a lady with blonde hair and big boobs, I bet he’s utterly charming.”

Currently, Andrew’s in the Royal Lodge with Fergie or Sarah Ferguson and is trying to avoid questioning by the FBI concerning Epstein. [Cover Picture Courtesy: Getty]