Leroy Dulaney: Found or Missing? Is He Dead or Alive? 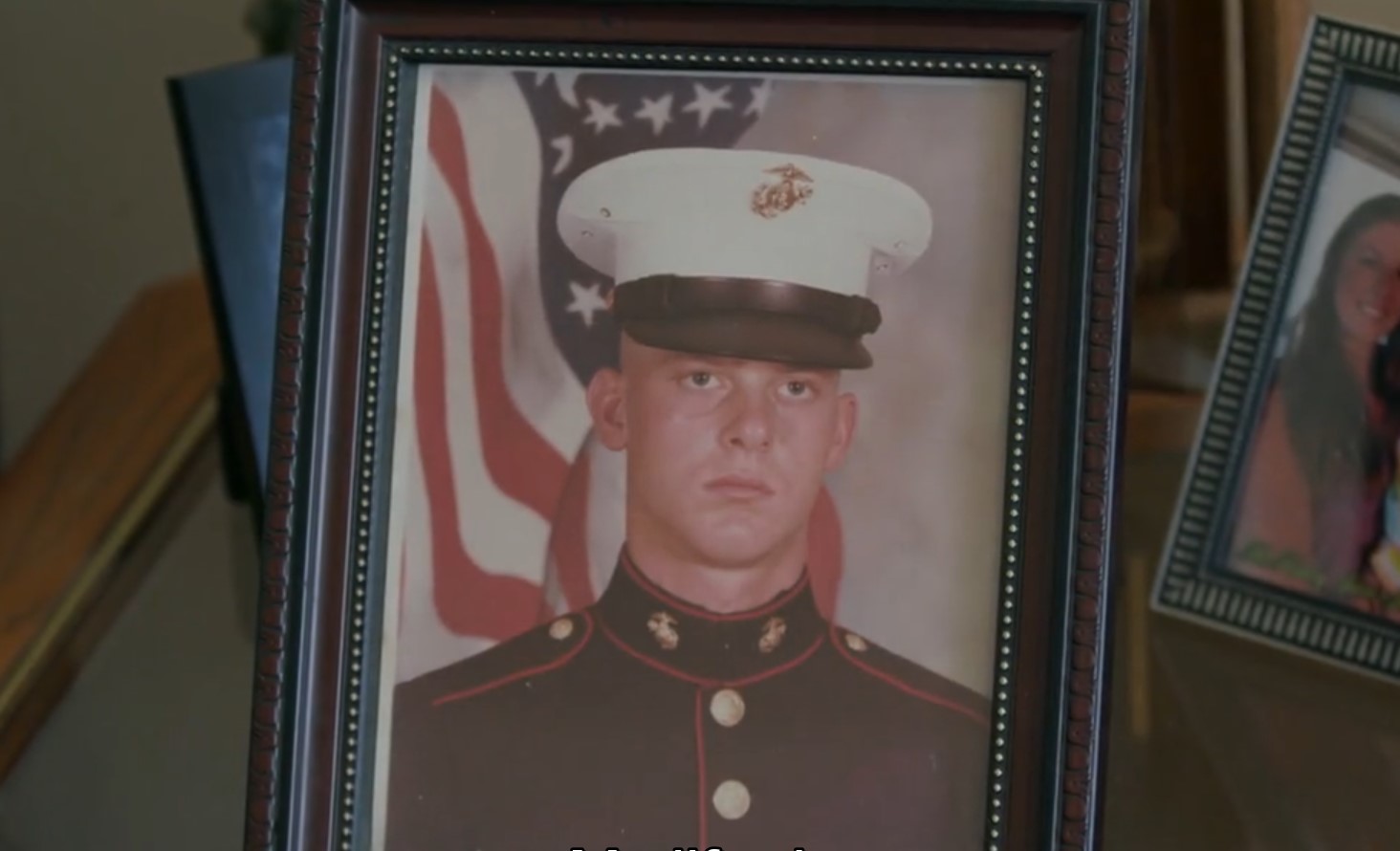 Private Leroy Dulaney had a seemingly perfect life. He had an incredible bond with his family, a loving wife, and a warm home to return to. Sadly, all his aspirations for the future were dashed to the ground when he suddenly went missing from the Marine Corps Base at Camp Lejeune in Jacksonville, North Carolina. Hulu’s ‘What Happened to Private Dulaney’ chronicles the surprising disappearance and how his mother left no stone unturned in getting her son justice. If you are intrigued by the details surrounding this case and want to find out of Leroy Dulaney has been found, we have you covered.

What Happened To Private Leroy Dulaney?

A native of Weirton, West Virginia, Leroy Dulaney was stationed as a Private in the Marines at Camp Lejeune in Jacksonville, North Carolina, at the time of his disappearance. People who knew him described him as a kindhearted and generous individual who never hesitated to help others and always welcomed everyone with a smile. Besides, Leroy was happily married to his high school sweetheart, Brenda Dulaney, and was close to his family, consisting of his mother and two brothers.

Unfortunately, the amicable Marine had no idea that his affinity for making friends would lead to a massive tragedy. Leroy went missing from Camp Lejeune on May 23, 1979, much to the surprise of his family. When his mother, Carol Dulaney, got to know of his disappearance, she took her youngest son, Michael, and set out for the military base. Once in Camp Lejune, they went from one officer to the other in search of Leroy but were met with zero answers.

Most of the army officers were confident that Leroy had gone AWOL, and Carol soon realized that the Marines would not be putting a lot of resources into the investigation. Still refusing to give up, she investigated further and discovered that her son was close friends with two other Marines, Terry Moore and Mark Christopher. After talking to them and several others in Jacksonville, Carol realized that her son was last seen in the company of another Marine named Mark Fletcher, also known as “Four Eyes.”

Surprisingly, Mark turned out to be quite elusive, and the show mentioned that he was suspected of being involved in petty crimes. Still, Carol went through numerous sources until he decided to meet with her and Michael near his dorm in Camp Lejune. Once questioned, Mark seemed hesitant to talk about Leroy, making his behavior seem suspicious. However, before Carol could push further, he somehow broke out of her grasp and quickly escaped.

Is Private Leroy Dulaney Dead or Alive? Has He Been Found?

We are sorry to report that Private Dulaney was never found alive, as Mark Fletcher has been convicted of his murder. On June 3, 1979, the police were alerted to an unidentified human body buried in Onslow County. An autopsy determined that the person was shot in the head at point-blank range, and law enforcement officials obtained dental records that identified the victim as a marine named Ronald Ray Jenkins.

Around the same time, a woman in Newport, North Carolina, approached authorities and claimed that she believed her boyfriend, Ben Duval, was involved in a homicide. The woman, identified as BJ Rohweller, stated that her boyfriend was close with a person named Mark Fletcher, who was allegedly responsible for multiple homicides. Determined to follow up on this lead, the police apprehended Ben and interrogated him about his role in the incident.

It did not take long for officers to break Ben, and he soon confessed that he was with Mark when the latter shot and killed Ronald. According to Ben, he was driving the vehicle, and the other two were talking in the backseat when he heard a sudden bang. Turning around, he saw a pistol in Mark’s hand while the former had slumped over with a bullet wound to the back of his head. Besides, he claimed that even though Mark made him help bury the body, the Marine feared the information getting leaked and threatened him and BJ Rohweller with death.

With such incriminating evidence, the police wasted no time apprehending Mark and charging him for his role in Ronald’s death. The show mentioned that he was believed to be a part of a satanic cult and even bragged about killing eight people, none of which have been proven yet. Nevertheless, when put on trial for Ronald Ray Jenkins’s murder, he was found guilty of second-degree murder and sentenced to life in prison in 1980.

Likewise, Ben Duval pled guilty to involuntary manslaughter and was sentenced accordingly. Reports mentioned that he had pled guilty to involuntary manslaughter for Leroy Dulaney’s murder while Mark was facing first-degree murder charges for the same. Although, according to prison records, the latter was eventually convicted of second-degree murder in Leroy’s murder trial and is presently spending his days behind bars at the Hyde Correctional Institute in Fairfield, North Carolina.