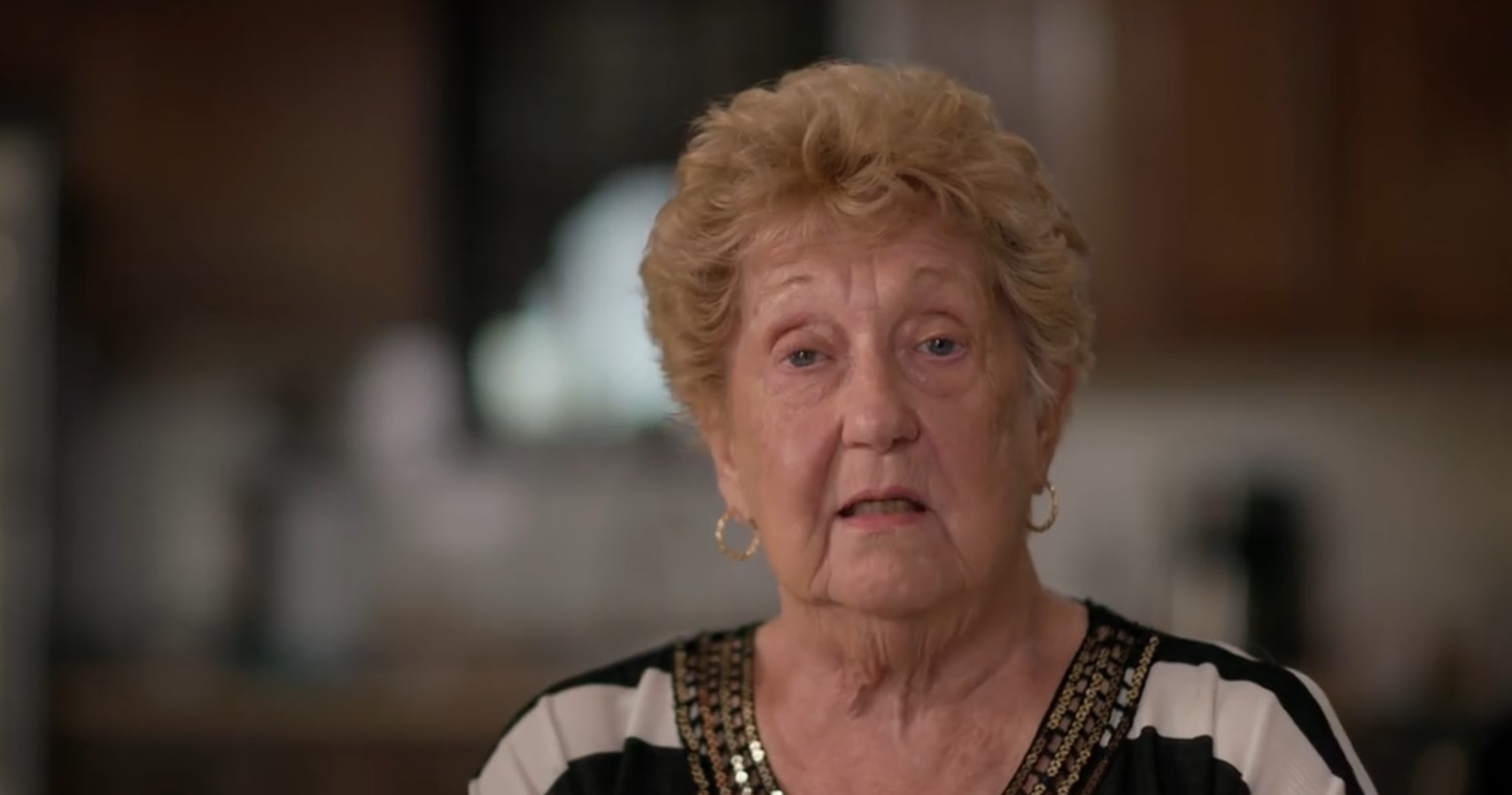 When Private Leroy Dulaney went missing from Camp Lejeune Military Base in Jacksonville, North Carolina, his mother, Carol Dulaney, went against all odds to investigate the strange occurrence. She braved military officials, dangerous drug dens, and even satanic cults to get him the justice he deserved. Hulu’s ‘What Happened to Private Dulaney?’ takes the viewer through the strange disappearance and shows how authorities finally brought the perpetrator to justice. If you want to know more about the case and find out where Carol is at present, we have you covered.

Who Is Carol Dulaney?

A Weirton, West Virginia resident, Carol Dulaney is known as a loving mother of three who prioritizes her family over everything else. She raised her three sons, Greg, Leroy, and Michael, mostly on her own, as their father was often absent from their lives. Besides, people who know her described her as a loving and generous woman who never stood for injustice and was always ready to fight for what was right. 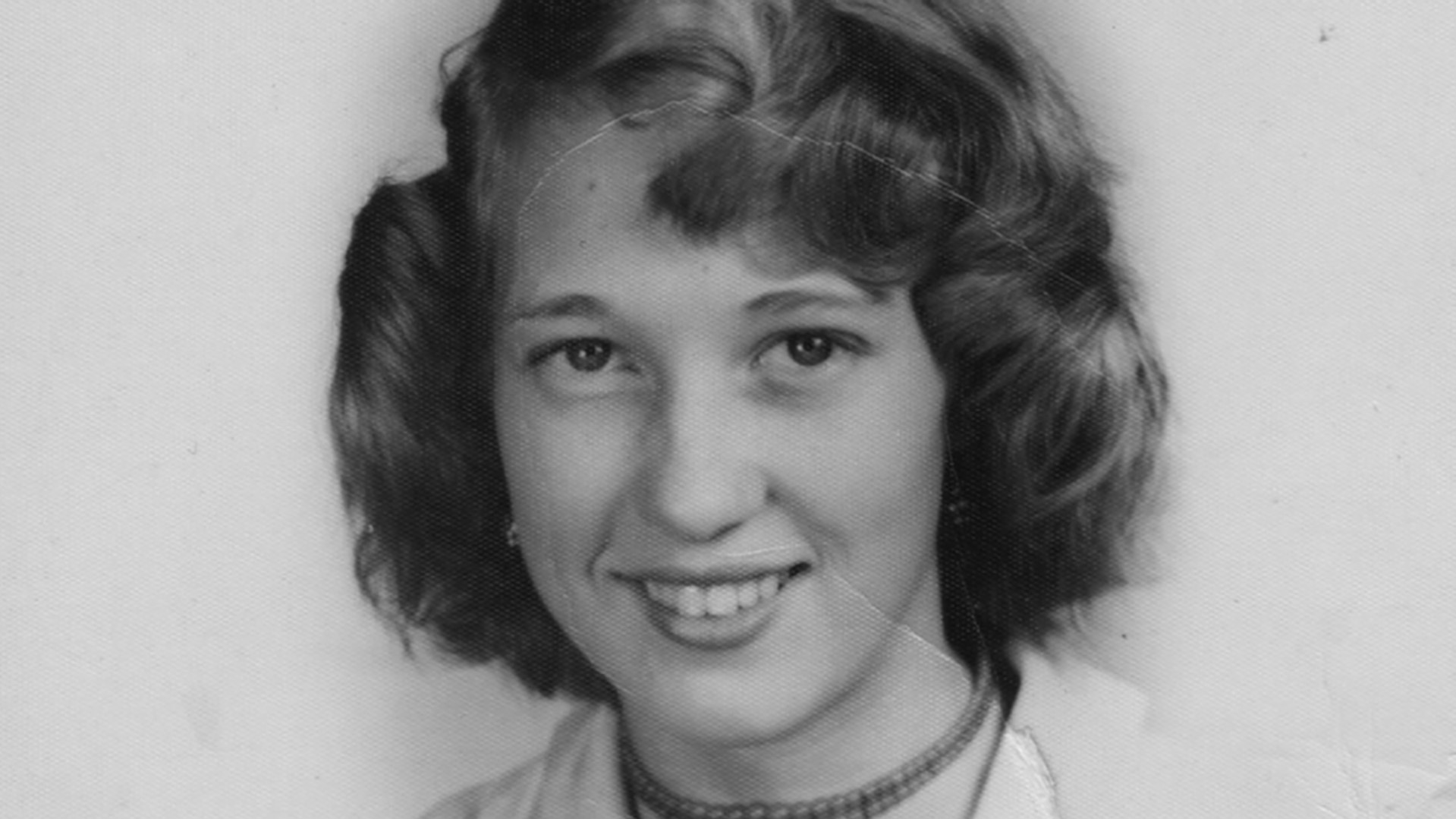 Leroy disappeared from the Camp Lejeune military base on May 23, 1979, and Carol was quite surprised to learn of the incident. She knew that he wasn’t someone who would desert his duties without any notice. Carol was confident that Leroy would have contacted her or Brenda, his wife, in case a problem arose. Hence, determined to get to the bottom of the matter, she asked her son, Michael, to accompany her to the military base. Once in Camp Lejune, they visited several officers confident that Leroy had gone AWOL.

Besides, people in the military did not seem to know much about Leroy’s whereabouts, and Carol soon realized that the US army wasn’t going to investigate the incident thoroughly. With no other way of gathering information, she got in touch with her son’s unit and learned that he was pretty close to two other Marines named Terry Moore and Mark Christopher. They and others in Jacksonville, North Carolina, kept mentioning that Leroy was last seen in the company of a fellow Marine named Mark Fletcher.

Subsequently, Carol contacted Fletcher and had him meet her inside Camp Lejeune, where she interrogated him about Leroy. However, the marine seemed hesitant to answer her questions and broke free before escaping the area.

Where Is Carol Dulaney Today?

Incidentally, on June 3, 1979, the police got information about a human body buried in a shallow grave in Onslow County. They identified it as that of a marine named Ronald Ray Jenkins through dental records. At the same time, BJ Rohweller, a woman who resided in Newport, North Carolina, approached authorities and claimed that her boyfriend, Ben Duvall, might be involved in multiple homicides because of his association with a marine named Mark Fletcher. 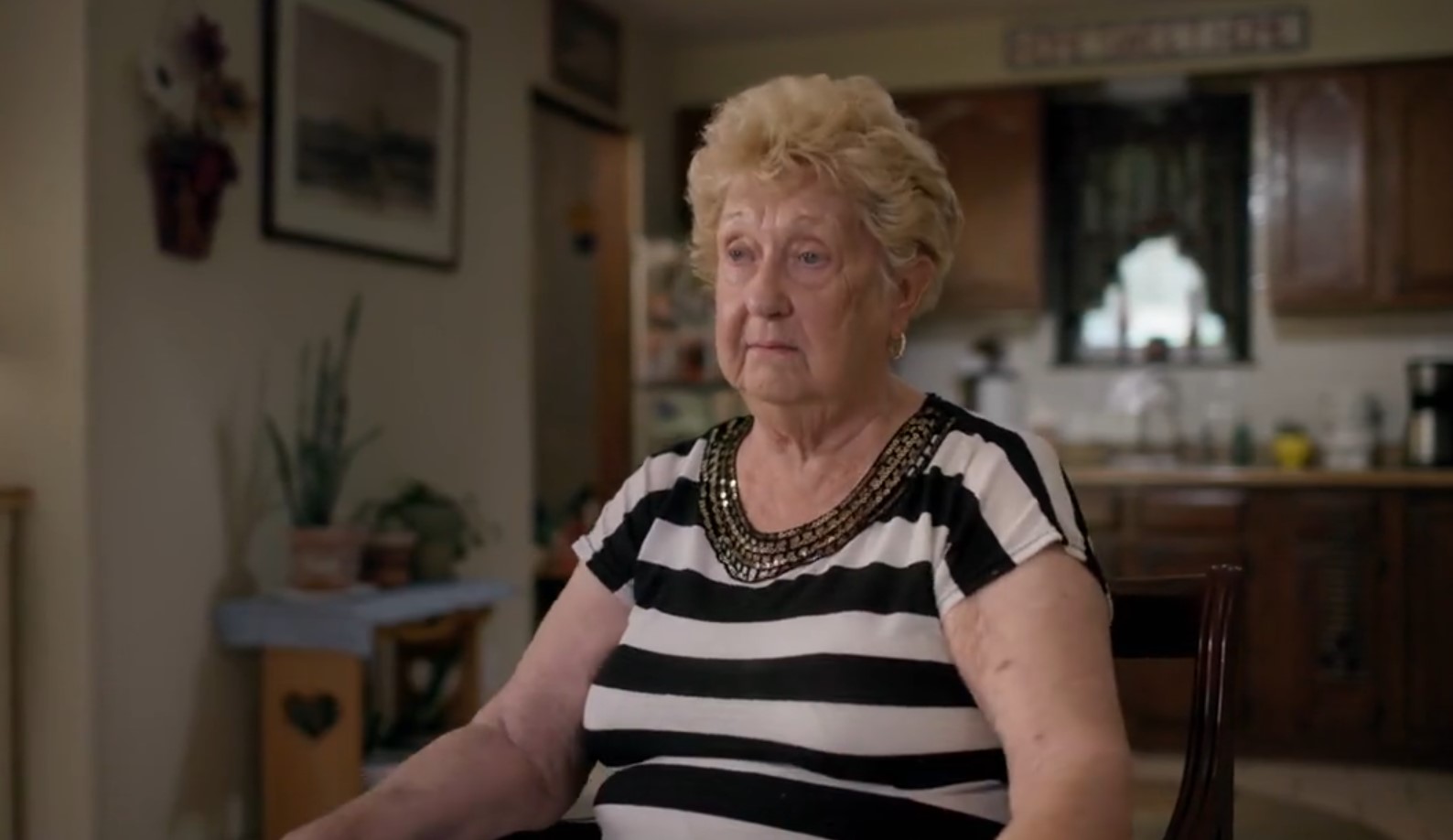 Sensing a possible breakthrough, the police questioned Ben, who confessed to his involvement in Ronald’s murder. He claimed that on the day of the murder, he and Fletcher picked up the marine in a vehicle, and while he drove, the latter took out a gun and shot the victim in the back of the head. Later, Fletcher forced Ben to help dispose of the body and threatened him and Rohweller with death if they ever opened their mouths.

Such an incriminating witness statement was enough to get an arrest warrant for Fletcher; he was ultimately convicted of the second-degree murders of Ronald as well as Leroy and was sentenced to life in prison in 1980. Carol Dulaney actively participated in Fletcher’s trial and felt at peace when the murderer was sentenced to life. However, even though taking a murderer off the streets is always a happy incident, she rued the fact that she would never be able to meet or talk to her son again.

Nevertheless, Carol still seems to be living in West Virginia and has surrounded herself with her family and loved ones. She is now a great-grandmother, and it is heartwarming to witness her love for people close to her. Recovering from the death of a child is never easy, but with Carol fighting the demons of her past, we wish her the best for the years ahead.