Project Resistance: Everything We Know 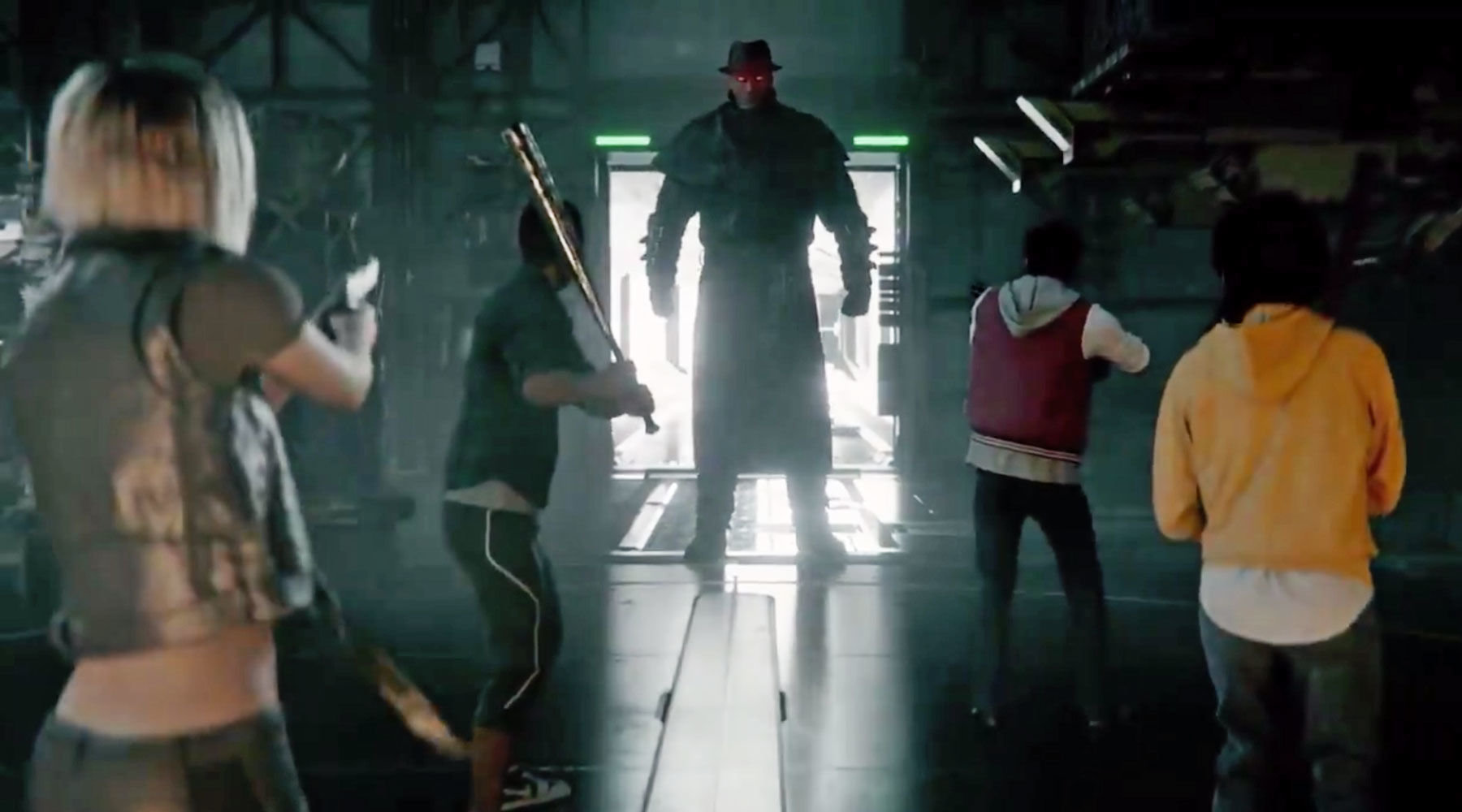 After a rough few years in the mid 2010’s that included absolutely dreadful games like 2016’s ‘Umbrella Corps’, Capcom has managed to bounce back very impressively over the last couple of years with widely rated and commercially successful titles such as ‘Devil May Cry 5’ and the recent ‘Resident Evil 2’ remake. By going back to its core IPs and modernizing them, Capcom has managed to get a whole new generation of fans hooked on Survival Horror games again. The genre has been a massive renaissance in recent times, and it looks like Capcom is prepared to cash in on its popularity.

What Can We Expect From Project Resistance?

‘Project Resistance’ was announced only recently in September this year at the Tokyo Game Show. The game is an asymmetric Cooperative Multiplayer game presented from a Third Person perspective. The game pits a team of four Survivors against one Mastermind in a battle of wits.

The web page for ‘Project Resistance’ describes the game as follows: “Capcom’s Project Resistance is a new 1 vs. 4 asymmetric online survival horror experience set in the world of Resident Evil. Unleash your inner evil as a cunning Mastermind or join the fight as one of the resourceful Survivors desperately trying to escape every obstacle the Mastermind puts in their way!

‘Project Resistance’ is set in the Umbrella Corp Biomedical Research facility in the iconic Raccoon City. The playable characters in the game are broadly divided into two groups – Survivors and Masterminds. Each game round features a Mastermind who tries to stop four survivors from escaping and the survivors who must outwit the Mastermind in order to evade untold tortures. You will be able to choose from different Mastermind characters, each with their own unique abilities and skills. We already know one of the Masterminds – a man called Daniel.

Likewise, the Survivors also all feature their own unique abilities and specialties that often complement each other. Therefore, cooperative play will be key to success in ‘Project Resistance’. Some of the confirmed Survivor characters include Tyrone, a tank character with a debilitating kick attack; January, a hacker who can disable the CCTV cameras; Valerie, a healer with a useful area of effect healing ability; Samuel, who deals high damage and more.

The Masterminds are described as people who “secretly kidnap young people for the purpose of data gathering” in order to gain valuable insight into the human response to fear. However, the big gameplay twist in ‘Project Resistance’ is that the Mastermind will never actually come in face to face contact with the survivors; instead, he monitors their movements and actions via a network of security cameras and lays down various tricks and traps in order to capture them. He/She may also resurrect different types of zombies, including a particularly large one known as the Tyrant. He can also temporarily assume direct control of certain zombies and chase the survivors himself.

The game will also feature an offline single player narrative mode of some sort, but no information about this mode has been forthcoming yet.

Clearly, ‘Project Resistance’ is influenced by popular asymmetric games of recent years such as ‘Dead by Daylight’, ‘Friday the 13th: The Game’ and to a lesser extent even Turtle Rock Studios’ ill fated ‘Evolve’. However, it certainly appears to have enough going on for it to be intriguing to genre veterans and newbies alike, especially with the (mostly) hands off approach to conflict in the game.

However, it is somewhat important to remember that Capcom’s last attempt at a multiplayer Horror shooter game set in the Resident Evil universe, 2016’s ‘Umbrella Corp’ was a total dumpster fire and some tempering of expectations is surely well advised. Nevertheless, with Capcom being on a roll these past couple of years, it is much more likely that the game will deliver on its hype.

Project Resistance Developers: Who Are The People Behind It?

The project is being helmed by Masachika Kawata

Project Resistance Release Date: When And Where Can I Play It?

Although an official launch date for ‘Project Resistance’ is not known yet, it is about to enter closed beta on the PlayStation 4 and Xbox One fairly soon. The full release will likely be sometime in late 2020.

At launch, the game will be available on PC, PlayStation 4 and Xbox One.

You can watch the trailer for ‘Project Resistance’ right here: