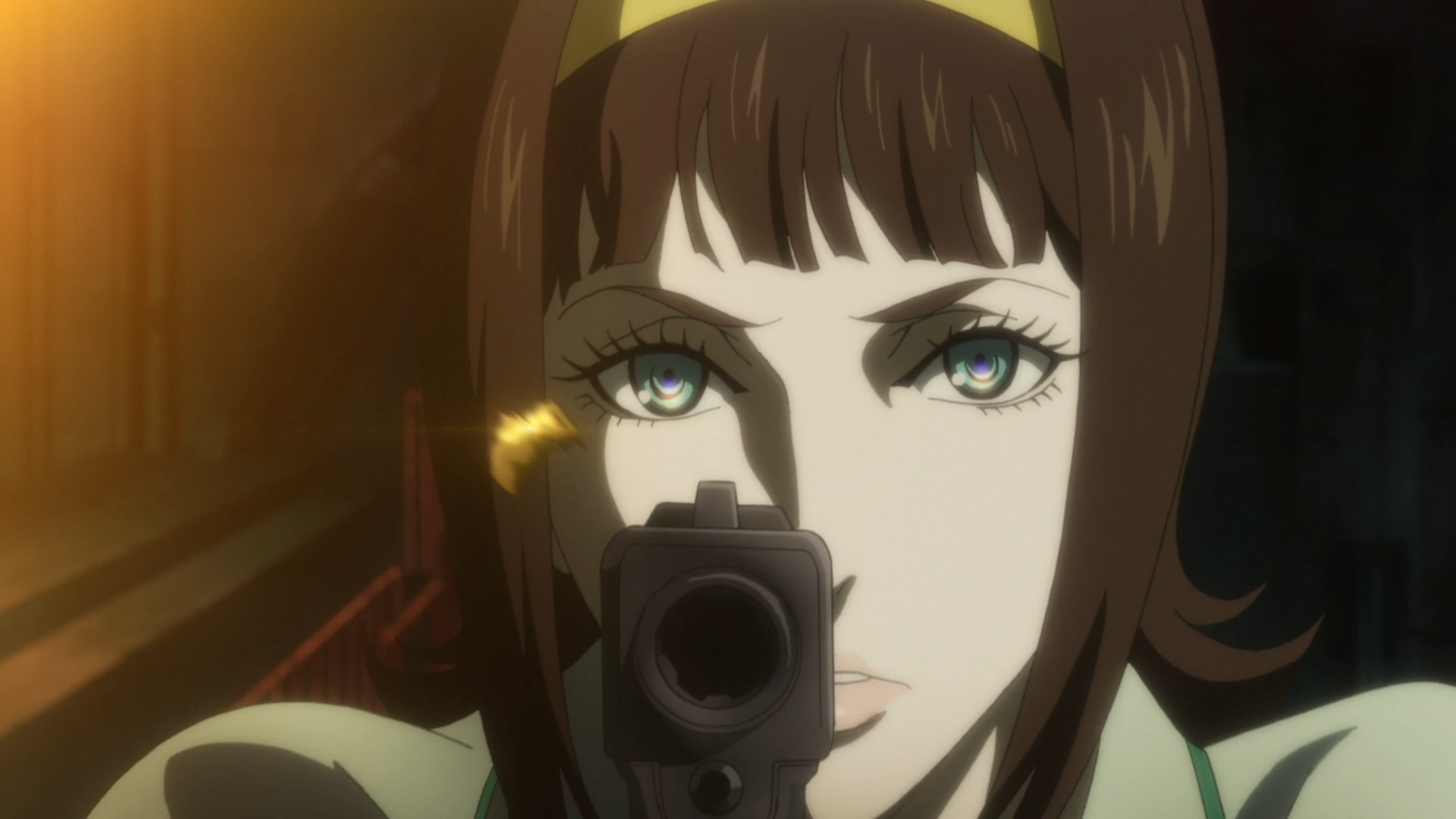 Season 3 of ‘Psycho Pass’ might seem a bit too convoluted at times, and unlike the original, it never really draws any major social themes, but it is still quite enjoyable because of how it creatively uses bureaucracy as plot device to head in a whole new direction. It does not share much with the previous installments of the series but as a standalone anime, it is extremely riveting and engrossing for anyone who’s a fan of complex detective noir shows. That being said, ‘Psycho Pass’ Season 3 has almost come to an end, and with only one episode to go now, let’s discuss all the potential plot points that it could cover.

‘Psycho Pass’ Season 3 Episode 8 will release on December 13, 2019. You can watch the dubbed version of the anime on Funimation. SPOILERS AHEAD!

At this point, there is a lot going on in season 3 but we can still predict what the last episode could be about. In context with its characters, the origins of Arata’s mental trace have not been touched upon, and even the devil that he sees when he’s in his state of trance is presented as a mystery. Episode 7 also raises a lot of questions in context with Mai’s character. However, since she’s only a side character, I don’t think the next episode will delve into exploring her past. Even all the death flags are now gone, so we can certainly expect all the main characters to be alive by the end of Season 3.

There are two major parts of its storyline that really need to be further expanded upon. The first one, of course, revolves around BiFrost and its sinister intentions in the long run. The second aspect of the story that has received a lot of foreshadowing so far is the mystery behind Kei and Arata’s cooperation. But then these plot points still seem far from being resolved and one 45-minute episode would not be enough to bring a legit conclusion to these. Perhaps, the creators of the series have already planned a sequel movie or something.

There is certainly more than meets the eye in context with Homura’s characters as well. He is nothing but new recruit and has still been able to mastermind everything without damaging his hue in any possible way. And the way he has been betting on Public Safety since the very beginning, it won’t be surprising if he is somehow working with the Sibyl. From the looks of it, he is being set up as the main antagonist for whatever that lies ahead in the series.

Moreover, even the intentions of the snipers in Episode 7 are unknown as of now. In the sixth episode, Koichi does mention that they are a part of the Peacebreakers, which is Garcia’s group. So they are probably seeking revenge from Kogami for Garcia’s murder, but then again, we’ll probably have to wait to find out more about it. Akane’s contribution in the season has almost been negligible, and though there was some foreshadowing about how she is involved with Arata’s recruitment, I wouldn’t be surprised if she does not make an appearance in the finale.

In conclusion, ‘Psycho Pass’ clearly has a lot to cover in its final episode of season 3 and it’s also a little concerning how it will be able to conclude things with so much going on. Production I.G has not really made any confirmations regarding the release of its sequel but from what we know about season 3, it’s pretty obvious that there will be one.