Is Puerta 7 Based on True Story? 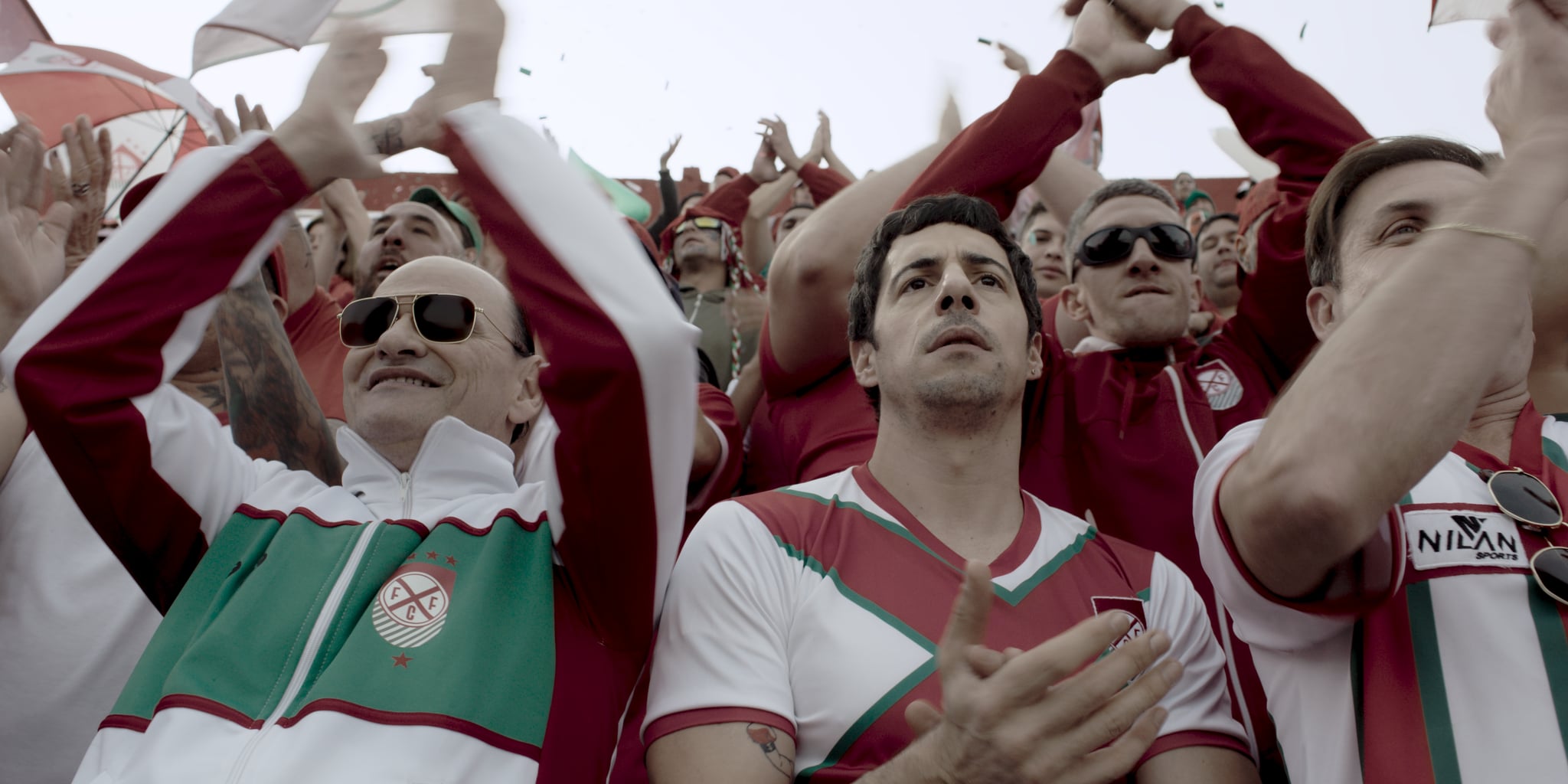 Netflix scores a goal with its latest sports thriller, ‘Puerta 7’. The streaming giant has expanded both its vision and business by going globally local, offering us culturally diverse content. The Spanish series marks Netflix’s third endeavour in Argentina, and this time it explores the country’s football madness. But in ways never done before.

‘Puerta 7’ offers an unusually dark take on football and all its machismo. It centers around the notoriously violent fan-run gangs, barra bravas, that not only rule the world of football, but are involved in several organized crimes relating to it. The series, in many ways, is rooted a reality that most turn a blind eye towards. The world of football is not all passion, it is also aggression and violence.

The series follows one woman’s journey as she tries to rid Ferroviarios Fútbol Club of violence and corruption. While an innocent young man initiates his own journey into barra brava to make a living for his family. As ‘Puerta 7’ progresses, the different storylines gradually become entwined. Football brings them all together, but not always for reasons we would like to believe. Given its realistic premise, it is natural to wonder if the series was inspired by real events. Here’s everything you need to know.

‘Puerta 7’ is not based on a true story. However, it does explore the harsh reality of the violent and corrupt football culture in Argentina.  It looks at the power struggle within the fanbase, along with all its intersections with crime and politics. More importantly, it also explores gang culture in South America at large, and the effect it has on poverty-stricken families that are exploited, and children who join them as means of survival.

The series portrays this through a fictional Argentinian neighbourhood, which was actually filmed on location in the country. When asked about what inspired him to make ‘Puerta 7’, creator Martin Zimmerman stated:

“As a lifelong soccer fan, I’ve always wanted to explore the intersection between sport, politics and crime in Argentina, which is not only one of the greatest incubators for world soccer talent in the world, but also my mother’s homeland”

While not being based on a true story, ‘Puerta 7’ takes inspiration from real-life barra bravas, and the impact they have on the society. It centers around Ferroviarios Fútbol Club, a fictional local football club, and all the lives that get impacted by it, both inside and out. Interestingly, the series was filmed in Buenos Aires for authenticity. This makes sense given that in reality, several young men from the slums of Buenos Aires go on to be a part of barra bravas.

Barra Bravas, in many ways, can be considered the dark underworld of Argentinian football, and are amongst the most dangerous soccer fans in the world. These fierce gangs are supporters of football teams and provide fanatical support to their clubs. Unfortunately, their support extends to violence and much more. They are usually known for attacking and provoking violence against rival fans and even the police.

The barras have been a traditional part of the Argentinian football crowds and have existed for decades, their history dating back to 1920s. However, things changed in the 1950s when these groups began to receive funding from football clubs, and eventually evolved into violent gangs. This can be seen in ‘Puerto 7’ as well, as Lomito and his men get all their funding from Ferroviarios.

According to Amilcar Romero, an Argentine journalist, these gangs originated because of the pressure teams faced from rival fans. When a team played away, they were intimidated and dominated by home fans. As a response, these groups were paid to travel and attend matches in the stadium to cheer for their team, while intimidating the rival’s. Originally, they showed their loyalty to their team in festive ways, through huge banners and firecrackers – all of which is shown in ‘Puerta 7′. But by 1980s, these supporters became define by their violent ways and, ultimately organized crimes.

In today’s day and age, most of them are funded by club leadership, and often have deep political links. Most of these men are also millionaires just like Lomitos. However, these gangs are primarily formed by young men from poverty-stricken families in Argentina’s slums. Bravery and violence denotes prestige and honour for the members of these groups. This is also explored in the Netflix series as the barra brava are portrayed as principled men despite their violence and crimes.

Organized crimes have become a way through which several barra bravas operate today. It initially started with ticket rackets, then they eventually took control of stadiums’ parking lots and stalls. Lately, the gang is also infamous for drug trafficking across Argentina and abroad.