Is A Question of Faith a True Story? 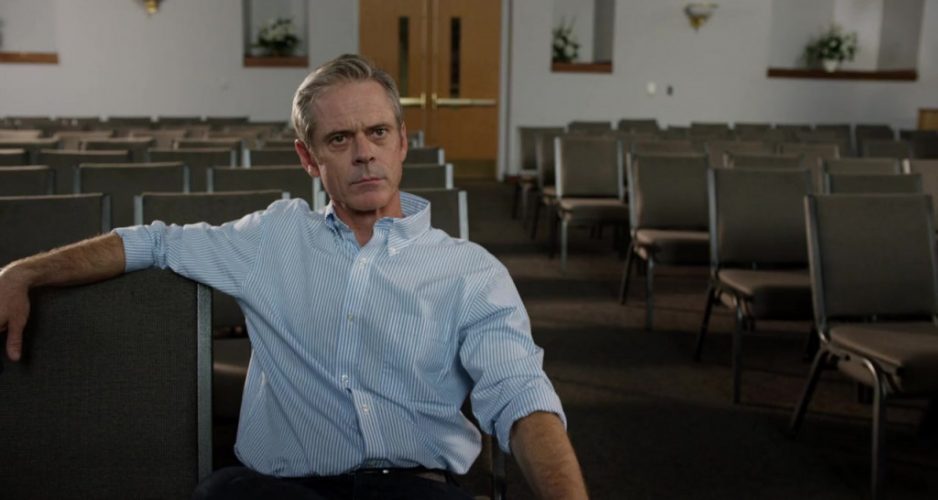 ‘A Question of Faith’ revolves around three families, whose destiny forces them on a path to discover God’s love, grace and mercy. First is David Newman, who is a pastor at a local church and also a dedicated husband and father. However, as he gets engrossed in assuming the duties as a senior pastor after his father’s departure, David doesn’t realize that he is failing to care for his pre-teen son, Eric. Second is Kate Hernandez, who is god-fearing and owns an eatery. She is also a single mother to a lively teenage daughter, Maria. And third is, John Danielson, who is a local contractor on the verge of going broke and losing his house to the bank. The only hope he is clinging onto is his daughter Michelle’s singing career, which can put their problems to rest.

One unfortunate day, Maria is carelessly texting while driving and ends up hitting Eric with her car, landing the poor kid in the hospital and herself, in jail. Meanwhile, Michelle faints while performing for an important audition. And her parents discover that she is suffering from a heart ailment. This causes the families to question their faith in the Almighty, who is the guiding force of their lives. Will the three families do some self-reflection and come to a solution without shaking the foundation of their belief in themselves and God?

Is A Question of Faith Based on a True Story?

A Question of Faith is not based on a true story, but it is hard to miss the overarching message the makers wanted to convey to the audience. By layering the intertwined stories of the three families, the movie tries to showcase the impact of faith, forgiveness, and foresight on one’s life. Even though we don’t face the same co-incidental tragedies as the Newman, Danielson, or Hernandez family, each one of us must have had an experience similar to the ones the protagonists face, leading us to question our faith, even if for a moment.

Every individual sometimes struggles with his/her spiritual belief, and the movie tries to depict that the solution to all our problems lies within ourselves. Through Newman’s story, we learn that rough seas make stronger sailors, only if they are determined to succeed and have faith in the universal guiding force. Hernandez’s arc reminds us to be kind and compassionate to every human, as we might not always know how much they have on their plate. The takeaway from Danielson’s situation is never to miss a moment to self-reflect and take responsibility for our actions. Like many other films, this one also has a message that one must be alert and rooted enough to see.

Read More: Where Was A Question of Faith Filmed?