A Question of Faith: Filming Locations and Cast Details 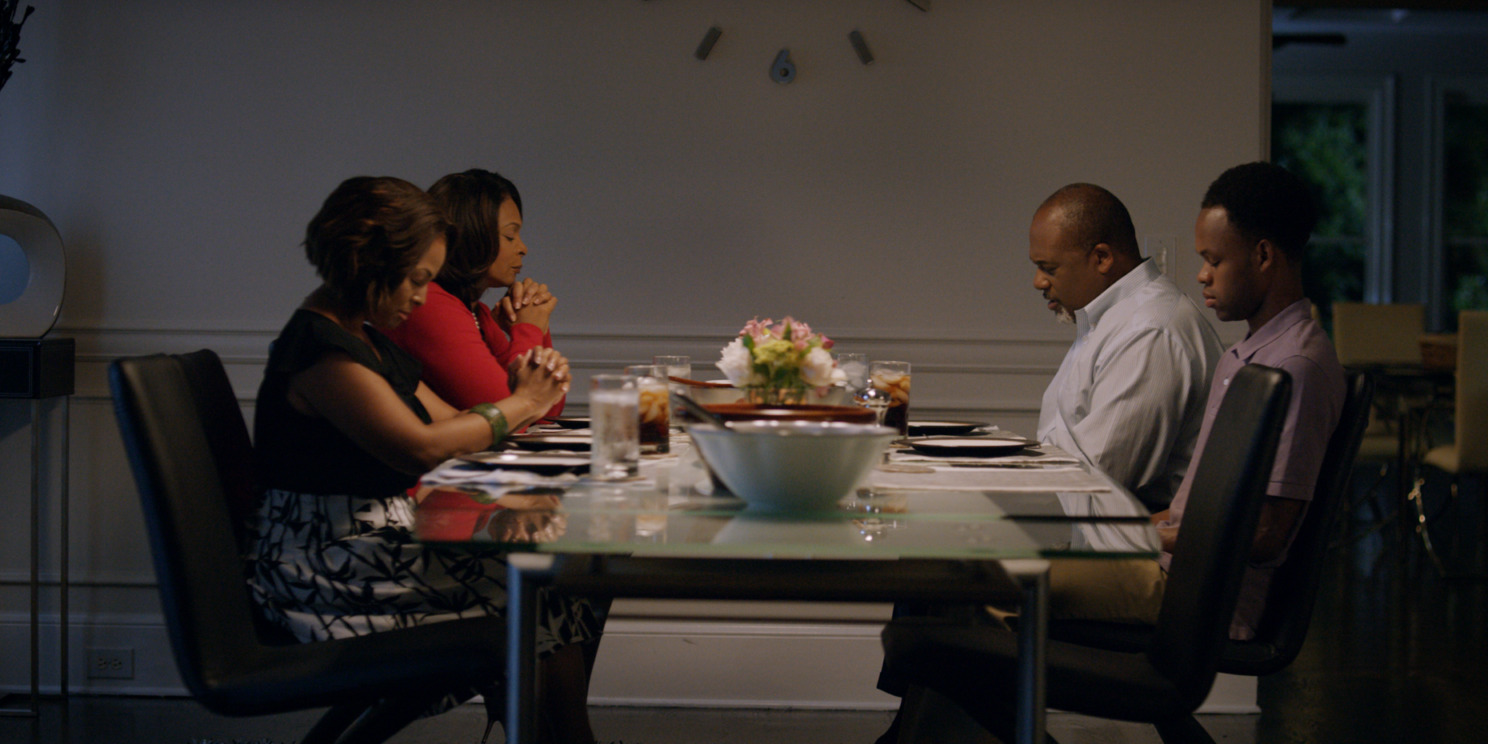 ‘A Question of Faith’ is a drama film that follows three regular families as their lives become inextricably intertwined after two tragedies cause a chain reaction, changing their lives forever. The movie was well-received by the audiences and critics. Kevin Otto, who has also helmed ‘What Would Jesus Do?’ is the director of the film, while Terrence “Ty” Manns serves as the writer. Apart from its underlying message, the movie was praised for its setting. Keep reading to know where the movie was filmed and what is the cast.

A Question of Faith Filming Locations

The movie was extensively filmed in the state of Georgia, located in the South-eastern United States. Its flourishing film industry and multiple tax benefits, coupled with cultural diversity, encouraged the production unit to choose Georgia as a filming location. Here are the specific areas in Georgia, where ‘A Question of Faith’ was shot.

When it comes to films and TV shows, Atlanta needs no introduction. Here’s a picture shared by Karen Valero, who plays Maria in the film.

She shared another picture with Jaci Velasquez, who stars as Kate Hernandez, Karen’s on-screen mother. The shot is taken while filming the scene where Maria asks her mother to look at the college applications.

Here’s another one from the set, with Hernandez looking clearly tensed after looking at the college fees.

Check out the picture of Karen and Kim Fields, who plays the role of Theresa Newman, Eric’s mother.

The capital of Georgia has served as a filming site for several movies like ‘Baby Driver,’ ‘The Hunger Games,’ ‘Spider-Man: Homecoming,’ and multiple shows like ‘The Walking Dead,’ ‘Stranger Things,’ and ‘The Vampire Diaries.’

One of Atlanta’s largest suburbs, Marietta, is located in the heart of Cobb County, Georgia. All the church sequences in the film, including Michelle’s gospel performance, were shot in Turner Chapel AME Church located at 492 N. Marietta Parkway in Marietta, Georgia.

The Church is known for its warm congregation and embracing pastors. Here’s a picture of the trailers parked outside the Church while filming.

A Question of Faith Cast

The ensemble cast comprises veteran actor Richard T. Jones as David Newman, a pastor who is soon going to assume the position of a senior pastor. He is best known for his role in movies like ‘Full Court Miracle,’ ‘The Wood,’ and the legal drama ‘Judging Amy.’ Kim Fields appears as David’s wife, Theresa Newman. You may recognize her as Tootie from ‘The Facts of Life.’ ‘E.T. the Extra-Terrestrial’ actor C. Thomas Howell essays the character of John Danielson, while Jaci Velasquez stars as Kate Hernandez. A Grammy nominee, Jaci is well known for her work in ‘Los Reyes Magos.’