Where Is Rachael Denhollander Now? 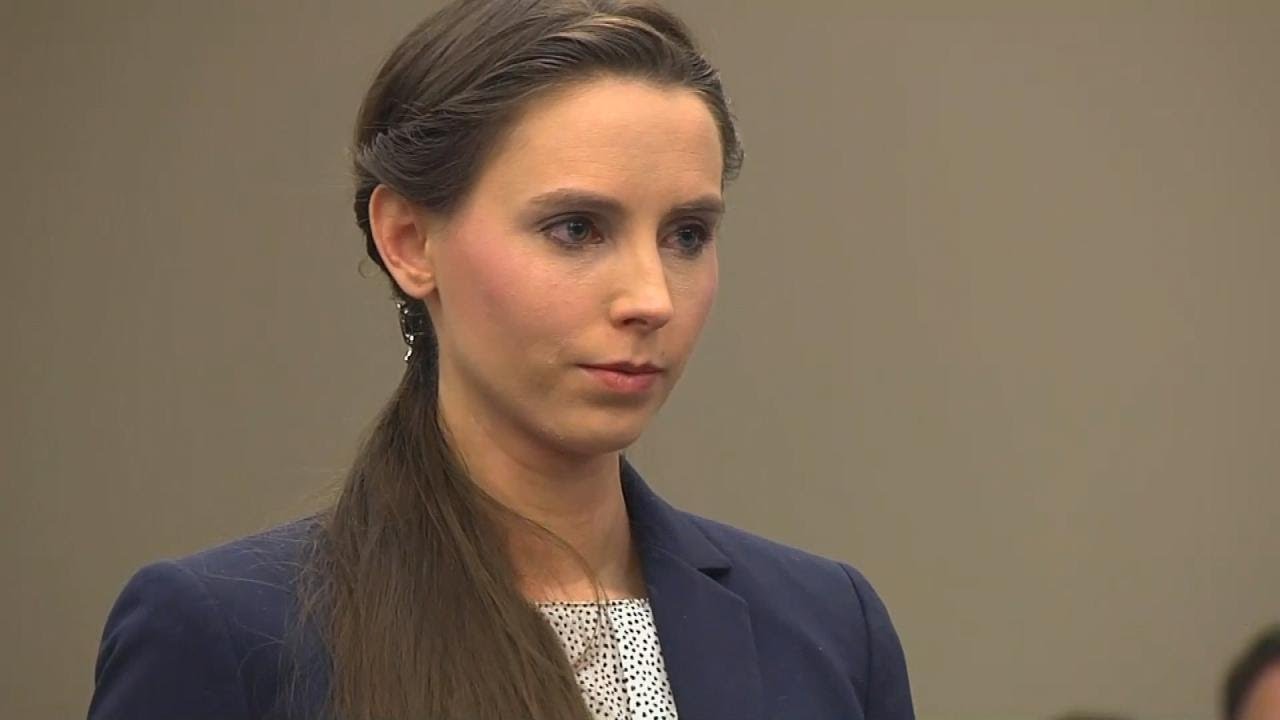 Netflix’s ‘Athlete A’ is a harrowing documentary about the case against USA Gymnastics doctor Larry Nassar, and the USAG’s toxic culture and practices in general. It follows a team of investigative journalists from The Indianapolis Star as they break the story of Larry assaulting young female gymnasts, and try to hold everyone responsible for turning a blind eye accountable. Covering every aspect of the said case, ‘Athlete A’ even features some exclusive interviews with a few of the survivors, one of whom is Rachael Denhollander.

Rachael is honestly one of the strongest women that we can ever come across. She encountered experiences that would completely destroy someone at such a young age, but instead of letting it hold her back, she worked hard to get justice and help others. She was open and honest and even gave us details about what Larry had done to her in the documentary, which obviously must have taken a lot of courage. So, if you, like us, are wondering more about her, read on and find out all there is to know.

Who Is Rachael Denhollander?

Rachael was born on December 8, 1984, in Kalamazoo, Michigan to Paul and Camille Moxon. She was home-schooled and practiced gymnastics at a local club. Larry Nassar, at that time, worked at Michigan State University and was a known and beloved gymnastics physician, who volunteered with USAG, so when Rachael had issues with her lower back, her family, of course, took her to see him. But, while helping her, he simultaneously also took advantage of her, and molested her for over a year, almost once every month.

Because Rachael was just a teenager when it started, 15, she didn’t know whether it was right or wrong and because the first time it happened her mother was in the same room, she had just assumed that she knew and that it was okay. But, she didn’t and it was not. So, when the Indianapolis Star broke the news in 2016, Rachael filed an official complaint against Larry and shared her own sexual abuse story with the world through the publication.

After 16 years she came forward with the story, but because she was brave enough to do so, hundreds more did as well. Larry had first denied all the accusations, but later he admitted guilt in a plea agreement. Before he was sentenced to spend the rest of his life in prison, more than 200 women gave their testimonies, and Rachael was the last to do so. Her statements, which asked the judge and jury members to give him the maximum sentence possible, were as empowering as they were moving.

Where Is Rachael Denhollander Now?

Now that Rachael finally has her own peace, she is living a normal-ish life in Louisville, Kentucky, with her husband, Jacob Denhollander, whom she met in 2006, and her 4 kids, Jonathan, Annaliese, Ellianna, and Elora. When Rachael was 19, she had enrolled in law school at Oak Brook College of Law and Government Policy, so she currently works as a lawyer and is an advocate for survivors of abuse. Because of all her hard work, Time magazine even named her in its list of the world’s 100 Most Influential People in 2018.

Apart from being a family woman and lawyer, Rachael is also an author now. She wrote an inspiring memoir titled “What Is a Girl Worth?” about the sexual assault case and a children’s book titled “How Much Is a Little Girl Worth?” Along with this, she is also the author of “Discover Your True Worth,” which is a Christian literature book that helps people have a conversation and reflect on who they truly are. All of these books were published in 2019.