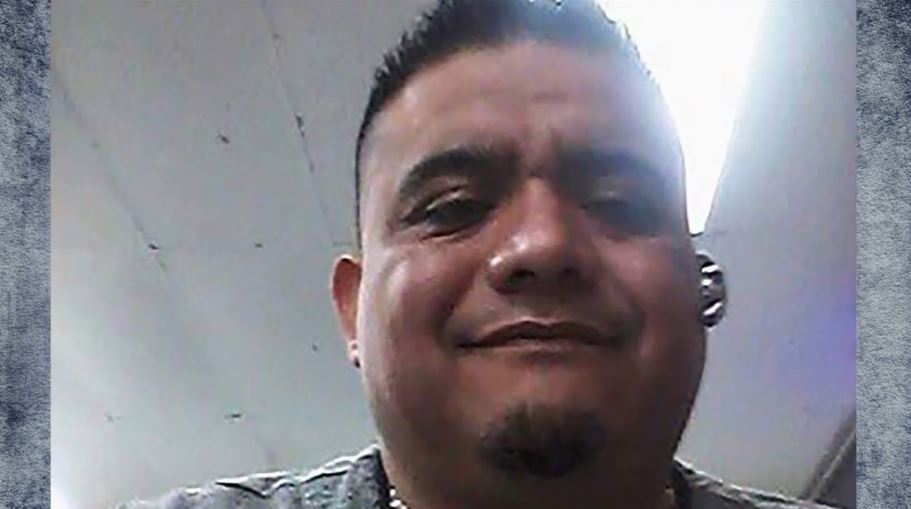 A partially submerged car was fished out of the Caney River in Tulsa, Oklahoma, in May 2015. However, the authorities discovered the dead body of Rafael Hernandez-Torres when they popped the trunk open. Investigation Discovery’s ‘A Time to Kill: The Burner Phone Conspiracy’ chronicles the work that went into solving Rafael’s murder and how cellphone records proved to be instrumental in garnering a conviction. So, if you’re wondering what happened in this case, we’ve got you covered.

How Did Rafael Hernandez-Torres Die?

Rafael Hernandez-Torres was a 38-year-old who immigrated from Mexico to the United States with his family when he was about 20 years of age. A friendly and hardworking individual, Rafael used his skills to start a taxi cab business. He lived in Tulsa, Oklahoma, and was well known within the Hispanic community, working as a translator when needed. The authorities would later learn from Rafael’s brother that he was supposed to make a trip to Texas with a customer on April 30, 2015, but he never showed. 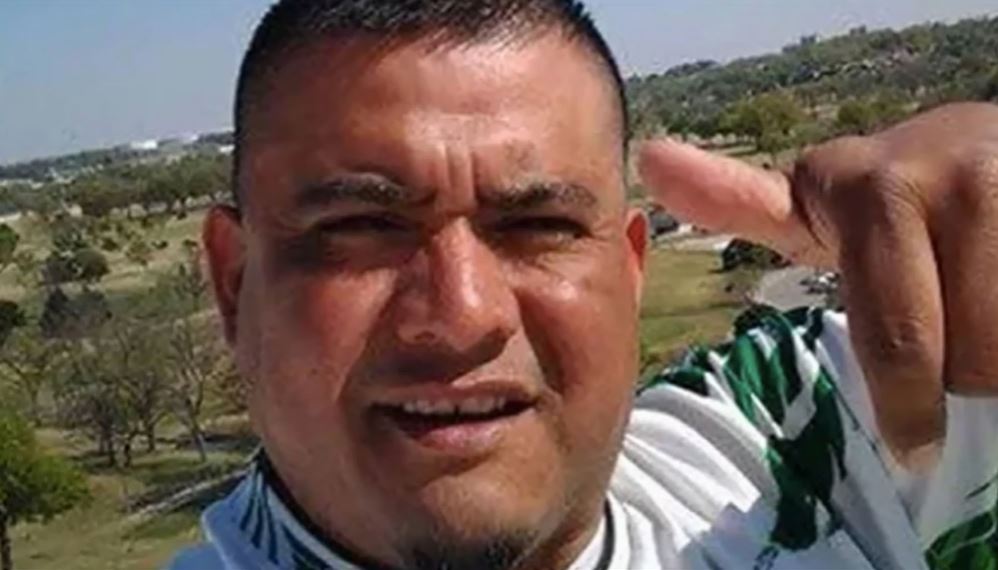 On May 1, 2015, a trucker driving over a bridge on Caney River noticed a partially submerged car and called 911. The police recovered the vehicle only to find Rafael’s bullet-riddled body in the trunk of the car. It was his taxi. He was shot nine times in the chest and back. Rafael’s pockets appeared to be turned inside out, meaning robbery was a possible motive. By the banks of the river, authorities found blood, shell casings, and some beer cans.

Rafael Hernandez-Torres told the customer that he would be late in picking him up, as he was en route to help someone with car trouble. As per the show, Rafael called the customer at around 9:22 pm on April 30, 2015. Phone records confirmed Rafael was driving towards the crime scene around that time. So, the authorities felt that he was brought there under the pretext of car trouble and killed. The brutality of the crime indicated that Rafael knew the killer, and the murder was possibly motivated by rage. 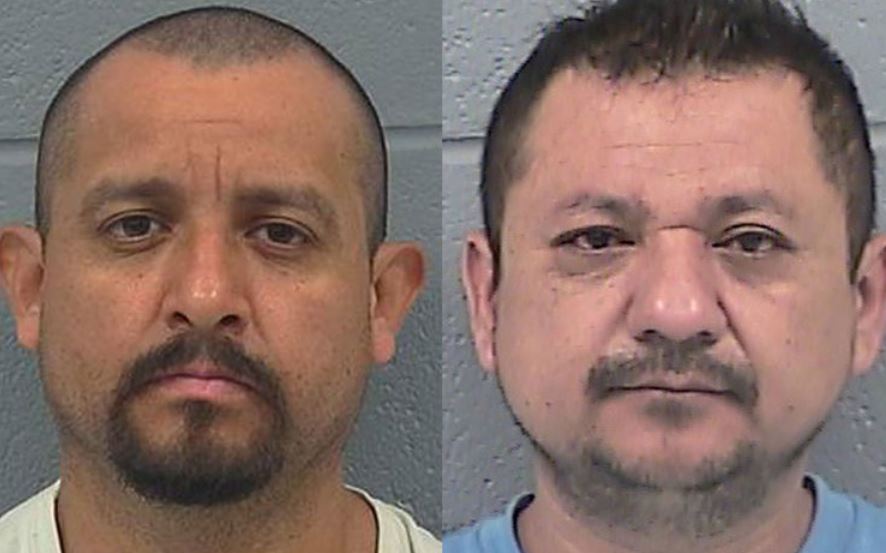 The suspect’s phone number was confirmed to be a burner phone bought under a false name. The police then called all the numbers associated with that phone, hoping to get closer to the killer. One of the numbers led to Marco Lara, who eventually pointed the police in the direction of 39-year-old Roman Medrano. According to friends, Rafael had once driven Roman’s wife somewhere through the taxi service and had allegedly made sexual advances toward her. When Roman learned of that, he was angry.

A search of Roman’s home revealed that his wife, Blanca, had about the same amount of money that Rafael was known to have had with him that day. Furthermore, the family was in a lot of debt and behind on their rent. Roman was placed at the scene of the crime when DNA on the beer cans matched his profile. But that also led the authorities to a second culprit, Adan Mora-Ramos, then about 35-years-old. His fingerprints were found at the scene. Adan was eventually arrested in Detroit, Michigan.

During questioning, both of them blamed the other for the death. Adan claimed that Roman owed him money and on that night said that he would pay him back. Later, Roman asked Rafael to come down to the riverbank, and as Adan went to work on the car, he said he heard gunshots. Roman had shot Rafael. A lie detector test suggested that Adan was telling the truth. He claimed to have helped Roman get rid of the body because he feared for his life.

Where Are Adan Mora-Ramos and Roman Medrano Now?

Adan Mora-Ramos was charged with being an accessory to first-degree murder, and in June 2017, was sentenced to 15 years behind bars. As per prison records, he remains incarcerated at James Crabtree Correctional Center in Helena, Oklahoma. Roman Medrano pleaded no contest to first-degree murder, and in July 2017, he was sentenced to life in prison with the possibility of parole. Prison records indicate that Roman is serving time at Davis Correctional Facility in Holdenville, Oklahoma.