In March 2008, the murder of Lorraine Kay “Rainey” Morin left her loving family devastated. She had been the victim of a shooting incident at her home, and the authorities knew who was responsible. Investigation Discovery’s ‘Diabolical: Accident Waiting to Happen’ brings to the viewers Lorraine’s murder and how the culprit got away with murder about ten years prior after killing his girlfriend in eerily similar circumstances. So, let’s find out more about this case then, shall we?

How Did Rainey Morin Die?

Rainey was born in Colorado in January 1962. But at the time of the incident, she lived on a family farm in Columbia Falls, Montana. The 46-year-old was a four-time divorcee and a mother of six. Loved ones described her as an animal lover and a helpful person who worked hard and was close to her children. Rainey also cared for her aging parents and took care of the property she lived on. In 2005, she met Robert Kowalski, and they started dating soon after. 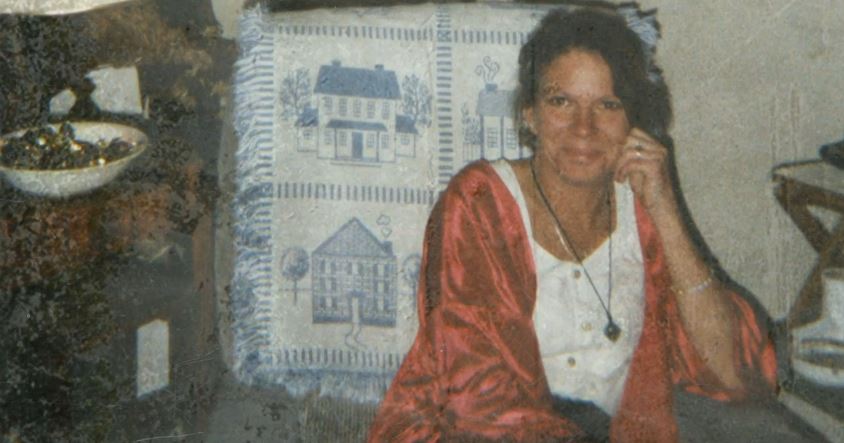 On March 16, 2008, a 911 caller reported that Rainey had been shot to death in her home. Authorities rushed there to find her in a chair with a bullet through her face that lodged in her vertebrae. As per the show, there was also a muzzle impression of the handgun on her forehead. By now, the 911 caller had told the police who committed the murder, but the subsequent arrest turned out to be a difficult task.

Robert’s roommate made the 911 call. He told the police that Robert confessed to shooting Rainey the previous night. When the police rushed to arrest Robert at his place, a standoff followed that lasted for more than a day. Robert threatened suicide and brandished a gun before finally surrendering himself. By the time the incident occurred, Rainey and Robert had been dating for about three years. It was stated on the show that Rainey had grown tired of Robert’s controlling behavior and wanted to end things with him. 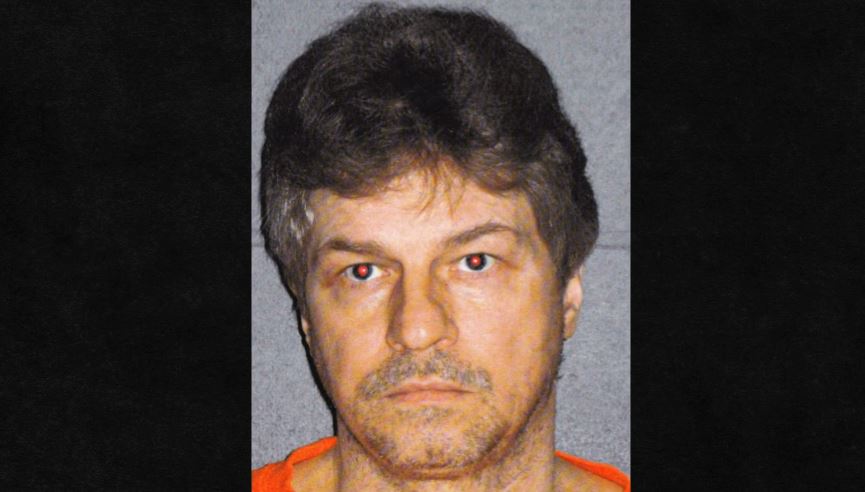 When questioned, Robert claimed that he killed Rainey by accident. On March 15, 2008, she came home from a bar and had been drinking. Robert, who was at her home, was also intoxicated. They argued when Rainey said she wanted to kick him out of the house. The fight continued, and at one point, Robert said that he shot a round into the TV set. There was an altercation, and he then claimed that the gun went off accidentally.

About a decade prior, another girlfriend of Robert’s had also died of a gunshot wound. In July 1996, Robert and his then-girlfriend, 38-year-old Sandra Perry, had been vacationing at a bear lodge in Yakutat, Alaska. On July 21, Robert stated that he heard a bear and went to investigate with his shotgun. Then, he said that he slipped and fell, accidentally shooting Sandra in the face. Just like in Rainey’s case, a muzzle imprint of the gun was found on Sandra’s chest. A witness told the police that he heard the couple arguing just before the shotgun went off. However, the death was ruled an accident at the time.

Where is Robert Kowalski Now?

In January 2009, Robert took an Alford plea for Rainey’s death. He was convicted of mitigated deliberate homicide and was sentenced to 40 years in prison. Soon after, Alaskan authorities reopened Sandra’s case and charged Robert with murder. In July 2014, then 53 years old, Robert was convicted of second-degree murder and was sentenced to an additional 40 years behind bars. As per prison records, Robert remains incarcerated at Crossroads Correctional Facility in Shelby, Montana.