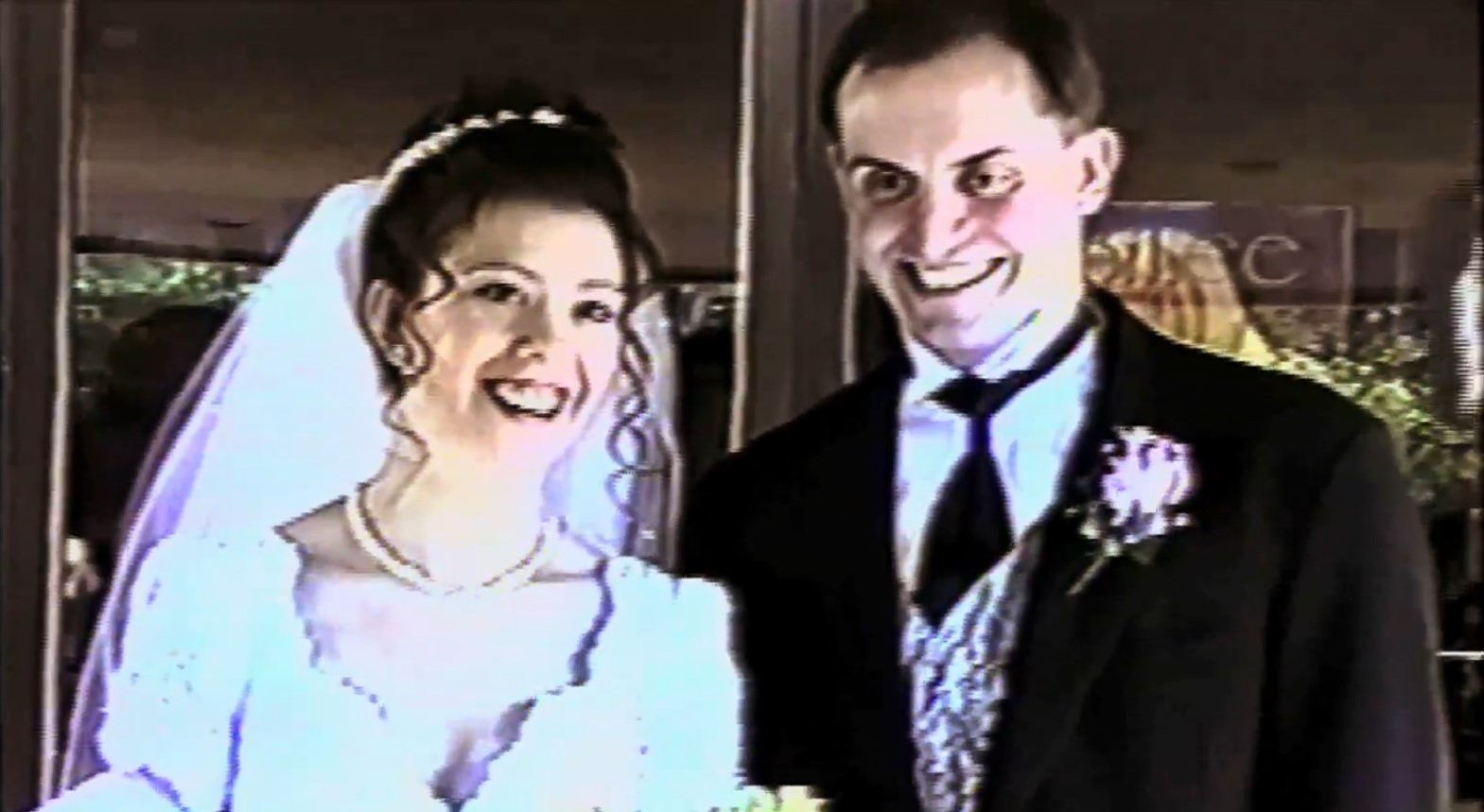 The police were made aware of Randi Trimble’s gruesome murder when her husband, Brian Trimble, called 911 and claimed to have found his wife bleeding and unresponsive in their Cumberland County, Pennsylvania, residence. The police arrived to find Randi strangled and stabbed multiple times, while Brian seemed to be downright hysterical.

Investigation Discovery’s ‘American Monster: Appalachian Horror Film’ chronicles the brutal murder and shows how an efficient police investigation soon unraveled a sinister plot fueled by greed and anger. Let’s dig into the details and find out where the perpetrator is at present, shall we?

How Did Randi Trimble Die?

Randi and Brian got married in the year 2000 and initially led a wonderfully content life. They were respected in society, and their acquaintances held the couple’s dedication and commitment in high regard. Unfortunately, things suddenly started going downhill, and Brian, who was diagnosed with Multiple Sclerosis, hated how it affected his everyday life. The show mentions that Brian’s condition and Randi’s overprotective nature regarding her husband were what ultimately led to a fallout between the two. 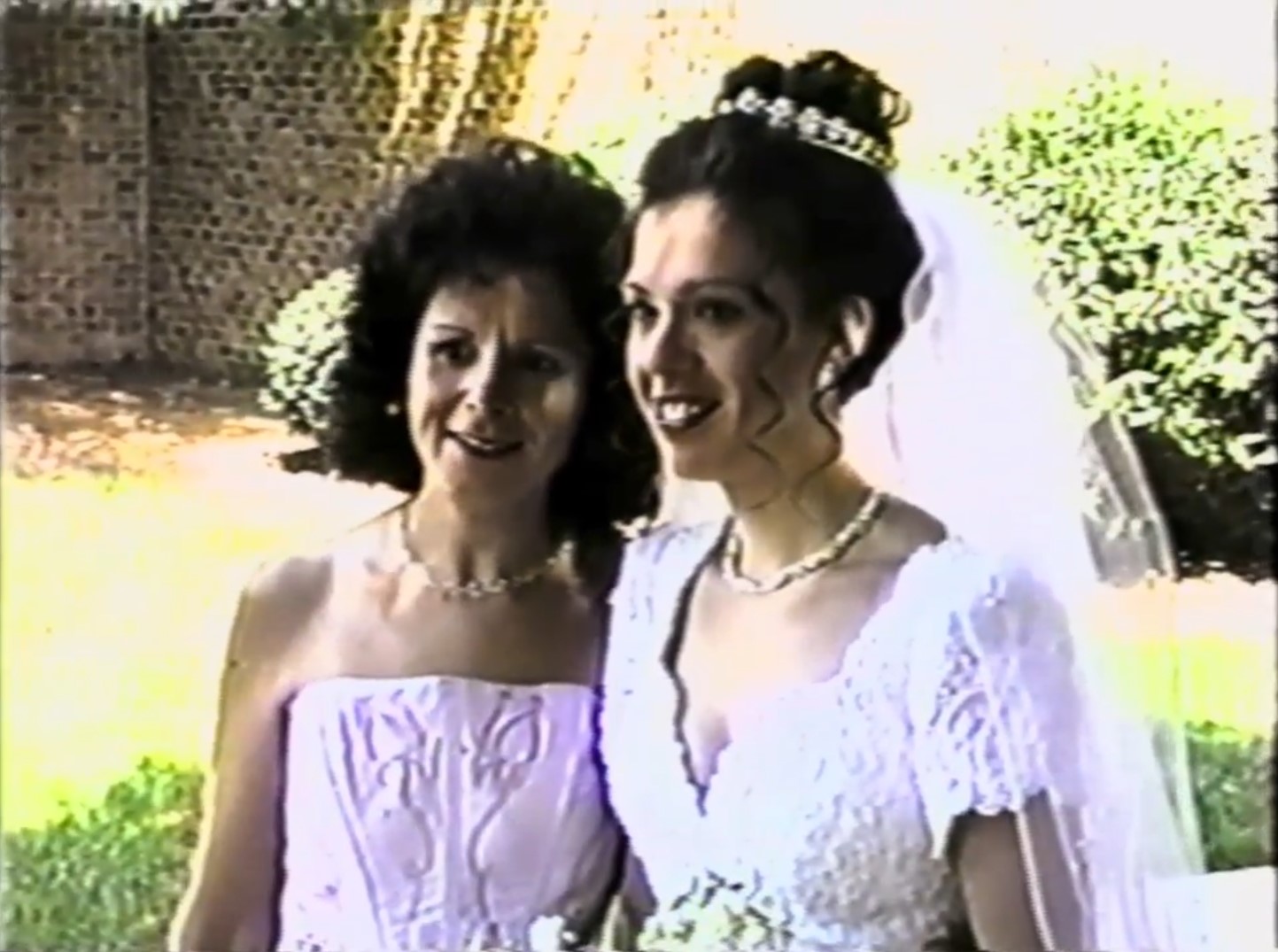 Although the couple’s marriage seemed to be in trouble, no one could have predicted what was about to occur in January 2003. Brian Trimble had dinner plans on January 10, while Randi was supposed to remain at home. Once Brian returned, he stepped into their residence and was shocked to face Randi’s deceased body lying on the garage floor. He immediately called 911, and the police arrived to find that Randi had already passed.

Initial examination showed strangulation marks as well as multiple stab wounds, which an autopsy later determined to be the cause of death. When questioned, Brian insisted that he did not touch the body and called 911 as soon as he discovered it. Unfortunately, even after a careful search, the police could not find any forensic evidence that could provide them with a valuable lead. However, they were pretty suspicious of Brian’s behavior as it was not compliant with losing a loved one.

The investigation got off to a slow start due to the lack of forensic evidence. Moreover, there were no eyewitnesses to provide police with a description of the perpetrator. Although the police discovered that Brian and Randi had a difficult marriage, the husband had an airtight alibi which proved that he was not present in the house at the time of the murder. However, the police still needed leads and thus decided to pay Brian a visit to revisit the events of the fateful day. 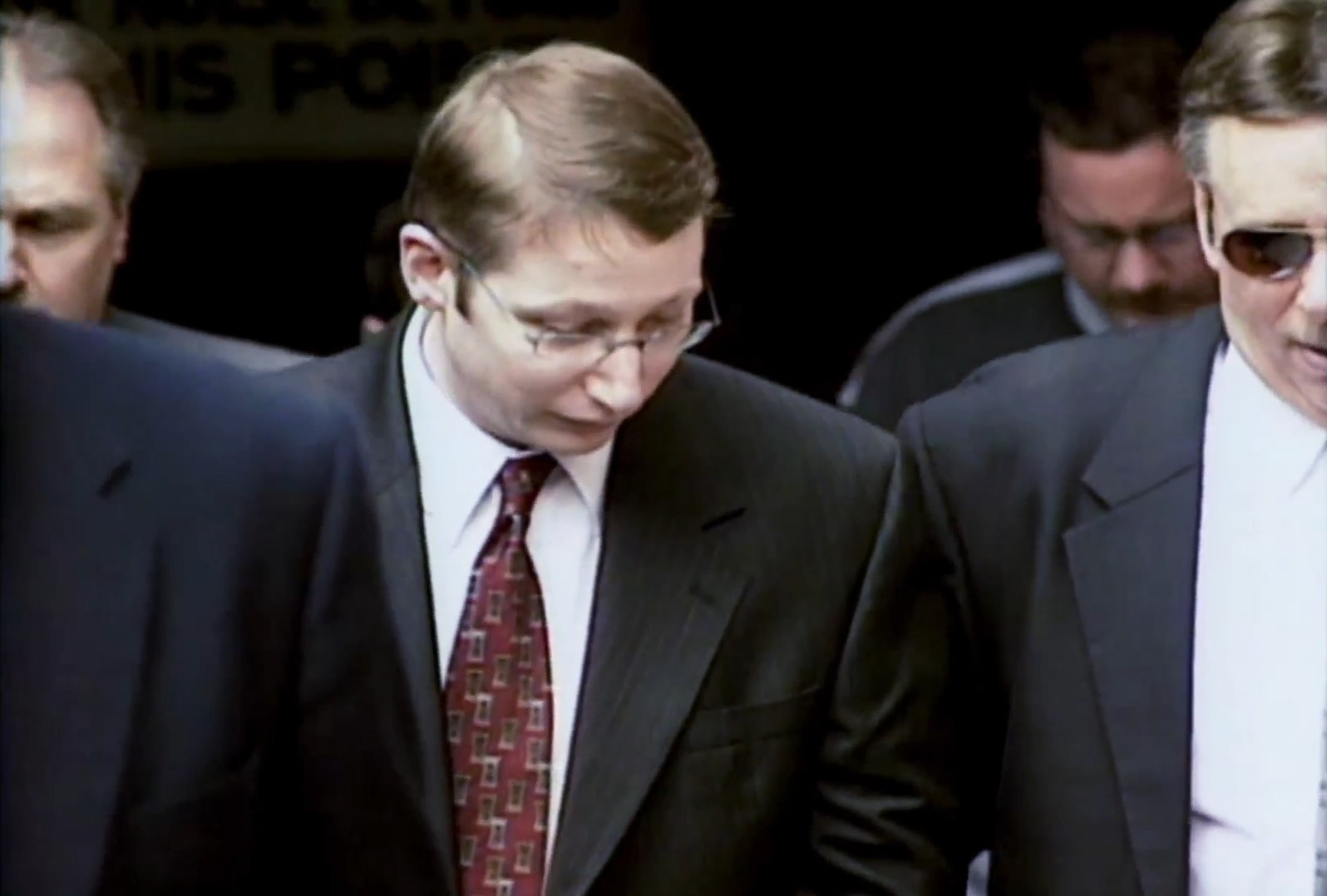 Once authorities met with Brian, he seemed extra helpful but kept contradicting his original statement. Initially, Brian had mentioned that he called 911 immediately after discovering Randi’s body and did not touch it in the slightest bit. However, he later claimed that he touched her to check if she would regain consciousness. The contradiction began sowing seeds of doubt in the police’s minds, and they decided to keep a close watch on Brian.

Meanwhile, a witness came forward and told police that although Brian was initially looking for a divorce, he recently claimed that everything was okay between him and his wife. The same witness also mentioned that Brian was fast friends with one Blaine Norris at his workplace. Authorities then decided to try and get close to Brian so that he would feel comfortable about confiding in them. The play finally paid off when Brian broke under questioning and confessed to planning the murder along with Blaine Norris.

He further explained that the two were supposed to make a horror movie together, but the plan was canceled as Randi intervened. This intervention angered Brian, but Blaine proceeded to make the movie on his own and ended up incurring a debt of $20,000, the exact amount Brian had promised to pay him after he killed Randi. Brian also stated that the reason behind killing his wife was her significant life insurance money, which he stood to inherit. 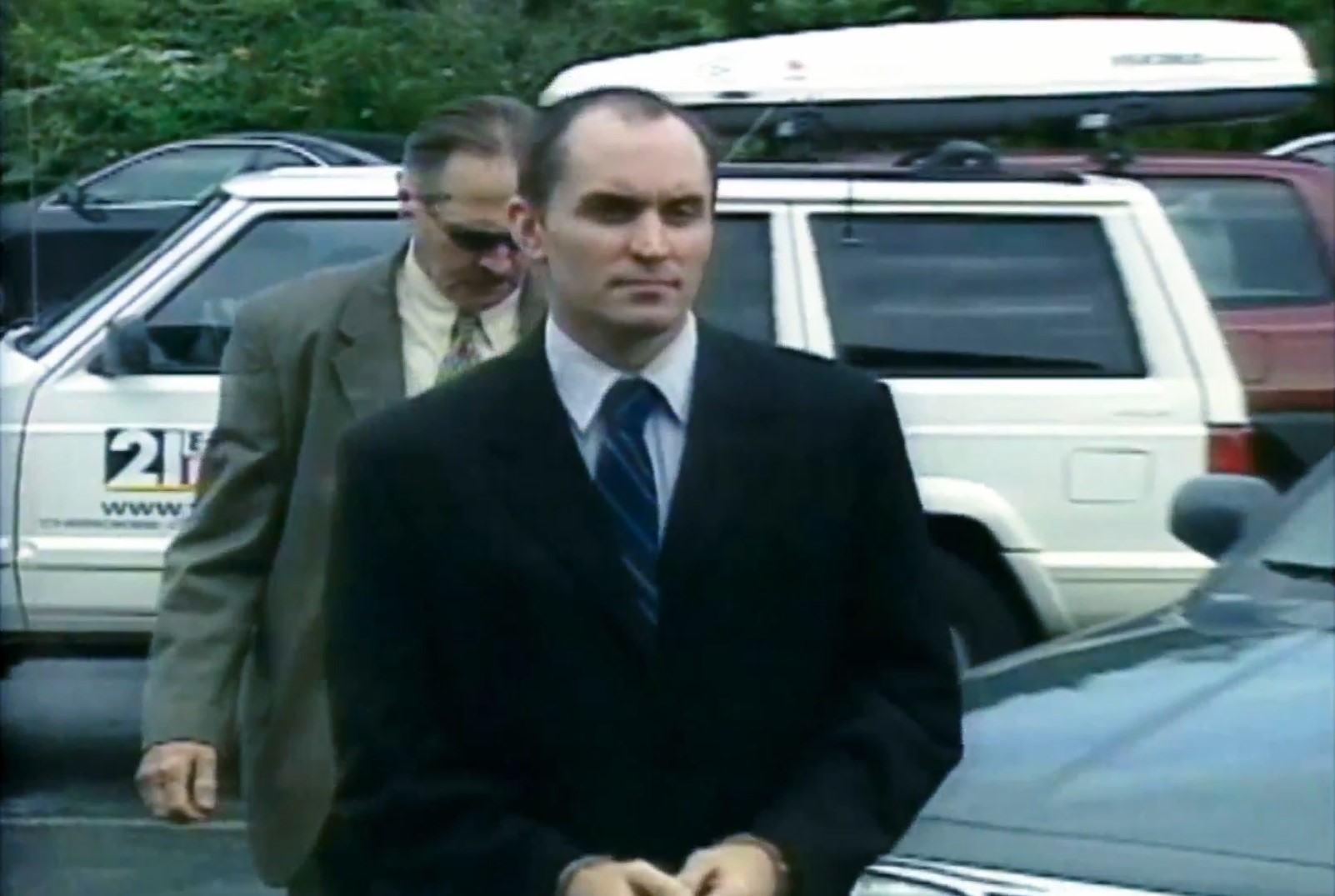 Following up on this lead, the police searched Brian’s computer and found that a detailed document on how to murder someone had been forwarded to Blaine. Although Blaine denied all involvement when questioned, the police searched his house and found a collection of rifles, handguns, and knives. The murder weapon was never discovered, but they realized that Blaine knew all about forensics and could have easily cleaned the crime scene of his presence.

Where Are Brian Trimble and Blaine Norris Now?

Once produced in court, Brian Trimble confessed to his guilt and pleaded guilty to a conspiracy to commit murder charge. Based on his plea, Brian was sentenced to life in prison in 2004. On the other hand, prosecutors wanted to seek the death penalty for Blaine Norris. However, he decided to confess to the murder and pleaded guilty at the very last moment, effectively escaping the death penalty. Thus, Blaine was convicted of murder and was also sent behind bars for life in 2004. 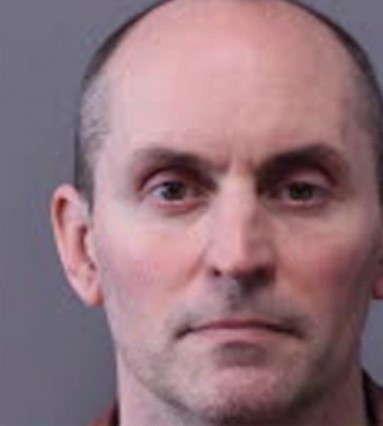 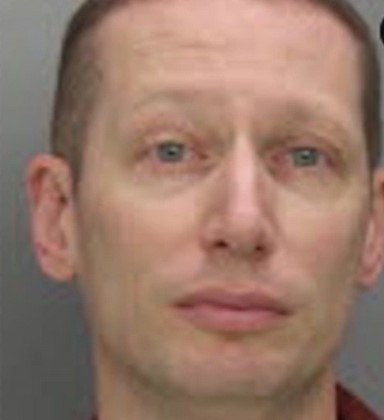