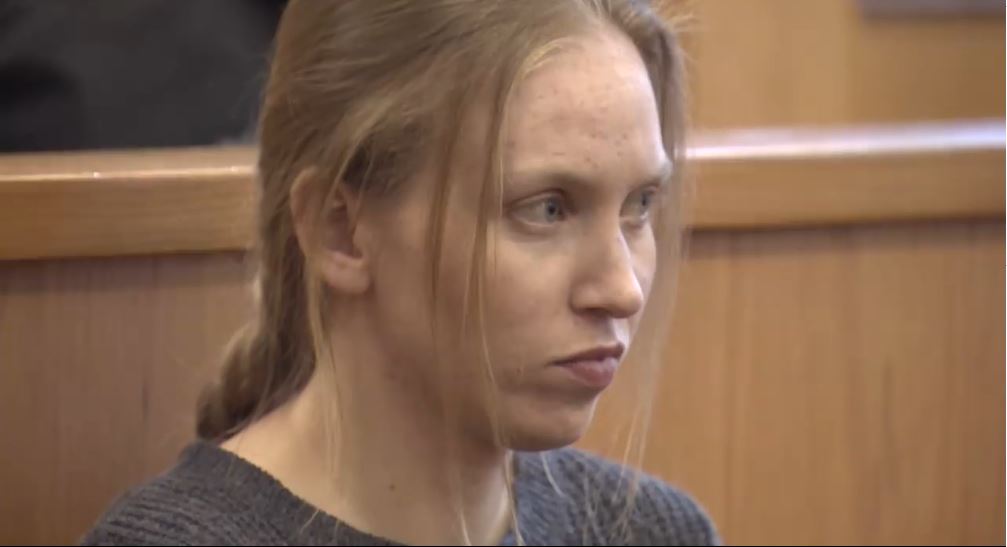 Investigation Discovery’s ‘See No Evil’ is a series that chronicles some of the deadliest crimes to have ever transpired, along with how surveillance tapes and statements from the police, eyewitnesses, and family members eventually helped bring matters to a close. By incorporating both real-life footage and dramatic re-enactments, it provides viewers with an in-depth look into the realities of each offense. So, of course, it’s Season 6 Episode 21, entitled ‘Lock Up,’ examining the 2016 murder of Marcel Reardon, is no different. And now, if you’re curious to find out the details of the same, we’ve got you covered.

How Did Marcel Reardon Die?

At the age of 46, it looked like Marcel Reardon had created a good life for himself in St. John’s, Newfoundland and Labrador, Canada. According to his siblings, although he had troubles with alcohol abuse, he was a “kind-hearted man,” who kept in touch with those he cared about. They had no idea about his apparent run-ins with the law or reported drug issues, but they still disputed that it would explain the heinous way he suddenly lost his life. After all, Marcel was slain and placed under an outdoor stairwell at the Harbour View Apartments in the early hours of May 9, 2016.

Having been bludgeoned to death with a steel hammer, Marcel’s cold and bloodied body was found outside the apartment building that morning by men who lived there. As per his autopsy, he had been so severely beaten that it was impossible to determine the number of blows he endured. Yet, as bits of his brain matter had escaped through his injuries, it was obvious that his skull had been left completely shattered. Even with that, though, there was not a single scratch on either of his hands/ arms, suggesting no struggle from his side at the time of the attack.

Two days after Marcel’s remains were discovered, a backpack containing the murder weapon, a pair of jeans, and some rope was retrieved from the St. John’s harbor by the authorities, which led them to a then 28-year-old Anna Norris, a resident of the apartment complex. After looking into her, it came to light that the former athlete, having been named in the provincial women’s under-19 basketball team in 2005, had met and talked to Marcel and a few others on May 8 before abruptly leaving alone. This socializing had transpired just hours prior to the incident.

As seen on surveillance tapes, Anna subsequently went to the Walmart on Topsail Road, where she purchased a knife and a 16 oz. hammer, following which she returned to the place she’d met Marcel. A couple of hours later, they took a cab together to her residence, which she had moved into days earlier after an uneventful stint at Waterford Hospital for her mental health problems. As per her admittance, Anna later struck a heavily intoxicated Marcel several times over the head with the hammer and then moved him under the concrete stairs.

Anna was charged and arrested for first-degree murder on May 14, 2016, but she pleaded not guilty on the grounds of diminished responsibility. In other words, she admitted to the offense but claimed to be too mentally ill at the time to be held criminally liable for her actions. This plea deal came despite the fact that she was apprehended while buying hammers and/or other objects that could be used as weapons for the second time and her confession to also owning a few articles of clothing with Marcel’s blood splattered all over them.

When Anna’s jury trial began in January 2018, part of her defense was that she thought Marcel would sexually assault her. Her father supported this in his testimony by detailing that his daughter’s mental issues had started to spiral in 2011. She had gone to the police about alleged sexual assaults that year, he stated, but the case was put on hold due to concerns about her psychological and emotional well-being. It only became worse as the years passed, and a couple of psychiatrists, who testified as well, diagnosed her with schizophrenia or bipolar disorder. In the end, the jury found her not criminally responsible.

Where is Anna Norris Now?

As per Canadian law, when someone is found not “criminally responsible,” but there is no doubt that they committed a crime, the board can choose to hand down either an absolute release, a conditional discharge, or mere detention, with or without conditions. And in Anna’s case, she was given a detention. The prosecutors tried to appeal this entire verdict, but even the Supreme Court of Canada dismissed it. Therefore, as of 2019, Anna is in the psychiatric care of those at Waterford Hospital. She will continue to remain there until the province’s Criminal Mental Disorder Review Board deems her fit to be released.