Randy Scheffield’s Murder: How Did He Die? Who Killed Him? 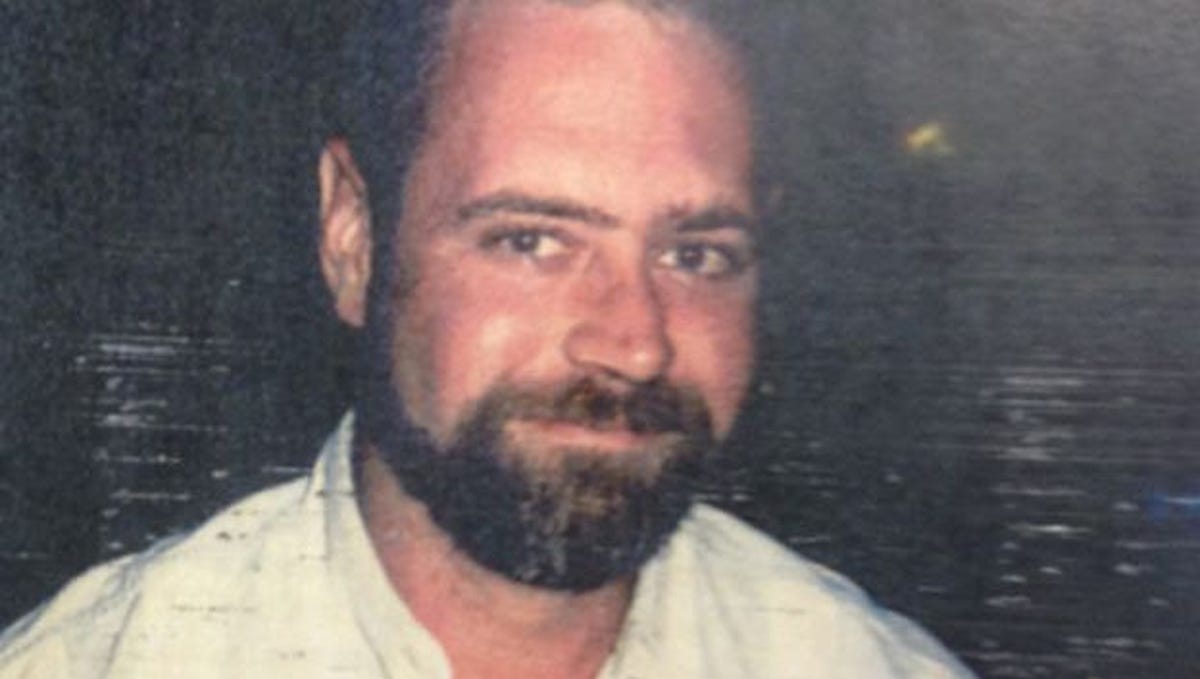 Randy Scheffield’s death was one that had rocked the small town of Newbury Township, Ohio, for years. His death had garnered an international reputation because of all the mind-boggling facts that were involved, so it was no surprise that it became the featured subject for various true crime shows, including, ‘Murders A-Z’ and ‘Investigation Discovery’s The Perfect Murder.’

Randy Scheffield grew up in the blue-collar towns that surround Cleveland, Ohio, where he learned that machinery, businesses, and industries gave way to endless opportunities in terms of growth as well as in success. While Randy was attending the University of Akron, he began working as a landscaper and soon realized that it was a good job, one that kept him outside and was steady in nature. Therefore, after college, he founded a landscaping company of his own, which he named Scheffield Lawns.

In the years that came, he met someone, got divorced, and met someone again, with whom he fell in love and began a life. Doretta Boyce and Randy Scheffield had met in a pub where they clicked almost instantly because of the shared connection of their previously failed marriages. While Randy didn’t have kids on his own, Doretta had three, but he became a great father figure for them, especially after they moved in together. In 2002, after 10 years of being together, the couple finally tied the knot.

How Did Randy Scheffield Die?

On the evening of December 27, 2011, Randy’s family called 911 after finding him in his bedroom, unresponsive and with blood seemingly coming out of his ears. They, along with a few of the company staff members, had been preparing to go snowboarding, but when Randy was a no show, his wife went to check up on him, only to find him dead. Doretta told the authorities that she assumed that he had passed away because of a heart attack or some natural causes, but she was extremely wrong.

When the officials arrived at the scene and examined his body, they found a small puncture wound right at the back of his head, a bullet wound, caused by a .22 caliber handgun. His death was initially thought of as an act of suicide but the forensic coroner confirmed that it wouldn’t be possible, considering the puncture and the bullet trajectory. Randy Scheffield had been shot and murdered at the age of 53. Therefore, the police began the homicide investigation.

Randy’s wife, Doretta Scheffield, his stepson, David Rowles Jr, who went by the nickname Tig, and his girlfriend, Gina Battaglia, were all, in one way or the other, responsible for the murder of Randy Scheffield. Tig and Doretta both worked at Scheffield Lawns with Randy. While Doretta handled the books, Tig was getting ready to take over for Randy when he retired one day, but, he was also starting to get anxious to be the boss.

Tig had misdirected the investigators during an interview by telling them that Randy had enemies, three black guys whom he had fired around Thanksgiving that year. Gina’s cell phone records showed that she had lied to them about the time at which she had arrived at the Scheffield home, and someone claiming to be her best friend even called the police, telling them that Gina, too, was frustrated that Randy wasn’t retiring. This made both of them suspects.

But, it was only when Randy’s mother, Rebecca Scheffield, talked to them that they were able to suspect the truth. She told them that the company’s letters were sent to her house like clockwork and that Doretta picked them up each week, but, in the months before her son’s death, she had noticed several letters from the Ohio Department Of Taxation. Growing curious, as the former bookkeeper of the company, she had opened one such letter and learned that the company owed the state more than $100,000.

Rebecca said that when she confronted her daughter-in-law about the money and where it went, all she had to say was, “I messed up, please don’t tell Randy.” So, the investigators figured out that Randy either found out the truth or was about to, because of which Doretta took the help of her son and his girlfriend and killed him, all for money. But, as all this was consequential it took them over 4 years, to actually charge and arrest them.

After the arrest, in 2015, Doretta was convicted of murdering her husband, and in 2016, Gina pleaded guilty for tampering with evidence and obstruction of justice, for which she got sentenced with two years behind bars. As the officials couldn’t prove Tig’s involvement in any way, all the charges against him were completely dismissed. (Featured Image Credit: Geauga County Sheriff’s Office)