When a beloved member of the community was found shot to death in his office, rumors regarding his wife’s personal life began to do the rounds. When the authorities confirmed those rumors, they learned of a disturbing murder plot. Investigation Discovery’s ‘Deadly Affairs: Betrayed By Love: Sinful Nature’ delves into Randy Stone’s murder as one of the two cases featured on the episode. So, if you’re wondering what the plot was and who was responsible for it, we’ve got you covered.

How Did Randy Stone Die?

Randy Stone joined the Marine Corps right after graduating high school in 1986. After serving for nearly four years, he returned and married Teresa Greenawalt. The two had known each other as children but reconnected only once Randy returned. They had a son and a daughter and settled down in Independence, Missouri. Randy was a profoundly religious man and was a regular fixture at the local church, teaching Sunday school and driving the church buses.

But on March 31, 2010, the Stones’ idyllic life was shattered when Randy was found dead in his insurance office. A gunshot wound to the head caused by a .40-caliber shell was the cause of his death. After Teresa called 911 to report the 42-year-old dead, the authorities descended on the place. They noticed no signs of struggle, and robbery was ruled out because Randy still had his money.

During a search of the office, the authorities found a torn-up letter in a trash can beside Teresa’s desk. It seemed to be a birthday letter written by someone other than Randy. The letter’s contents showed that the writer was professing his love for Teresa. When questioned about it, she claimed it was from an unknown admirer and brushed it off. By then, the police suspected of Teresa having an affair with the church pastor, David Love. 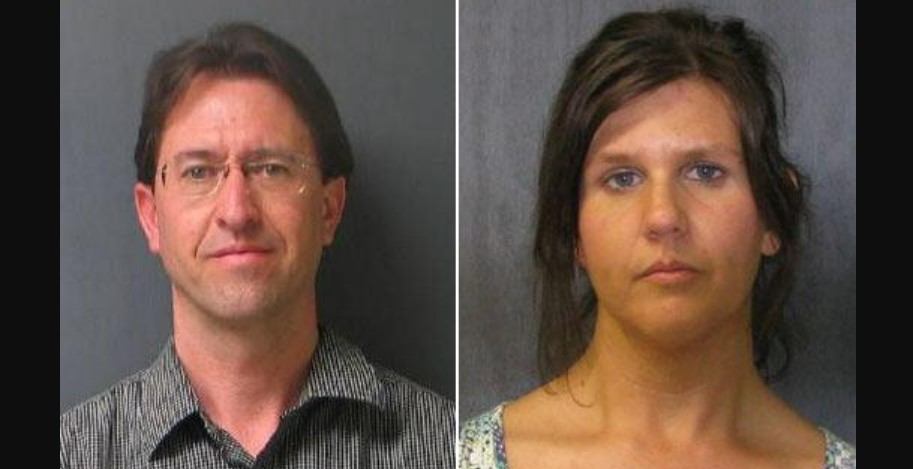 David was one of Randy’s best friends, and the insurance agent considered the pastor the most influential person in his life. In fact, it was David who gave a eulogy at Randy’s funeral. But, there had been rumors about David and Teresa having an extramarital affair for a long time. The suspicion mounted when both of them provided detailed information about their whereabouts during the time of the murder to another pastor.

Soon, the authorities learned that David and Teresa were involved in a decade-long affair. The couple had used emails and prepaid cellphones to keep it a secret from their respective partners. Furthermore, Teresa was once pregnant with David’s child but had miscarried. She then convinced Randy it was his child despite him already having had a vasectomy. In a later interview, Teresa admitted to the affair and said they had discussed marrying each other after getting rid of their spouses.

On March 16, 2010, Teresa texted David that she wanted Randy dead. By then, David also had plans to kill his wife by breaking her neck and running her car down a hill. Teresa admitted letting David into their garage and giving access to Randy’s gun safe; the murder weapon that was later destroyed was the former marine’s. The authorities also learned that Teresa first called her mother when she found Randy dead, waited a few minutes, and then called 911.

Where Are Teresa Stone and David Love Now?

David was arrested in November 2010 in South Carolina. By then, he had moved to South Carolina and worked as a truck driver there. Ultimately, David pled guilty to second-degree murder in November 2011. Then about 51 years old, he was sentenced to life in prison with the possibility of parole after 25 years. Records indicate that David remains incarcerated at the Southeast Correctional Center in Charleston, Missouri. He will be eligible for parole in 2036. 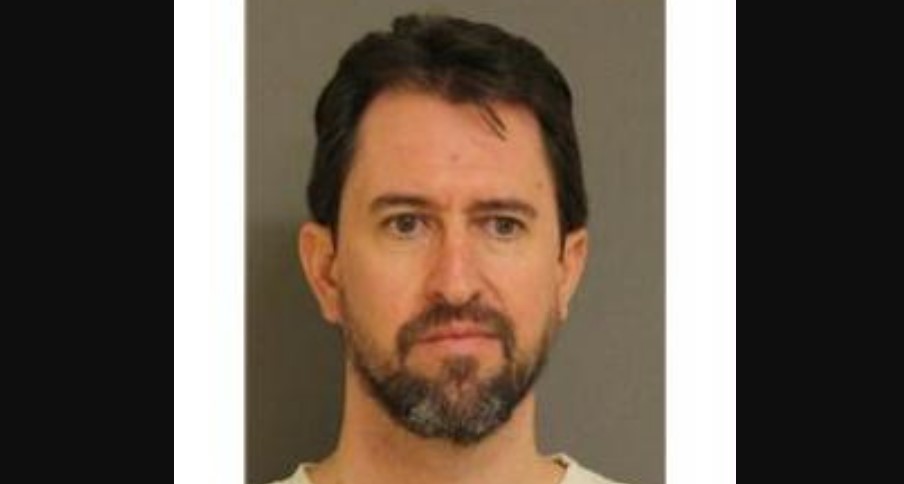 As for Teresa, she claimed that by the time of the murder, she had been thinking about breaking up with David but was afraid. The authorities also found out that she had taken out life insurance policies in Randy’s name before his death. However, Randy had changed the plan so the children would get most of the money. In April 2012, Teresa pled guilty to conspiracy to commit murder. About two months later, she was sentenced to eight years in prison. She has since been released and has started a new life with her partner in Kansas City, Missouri.