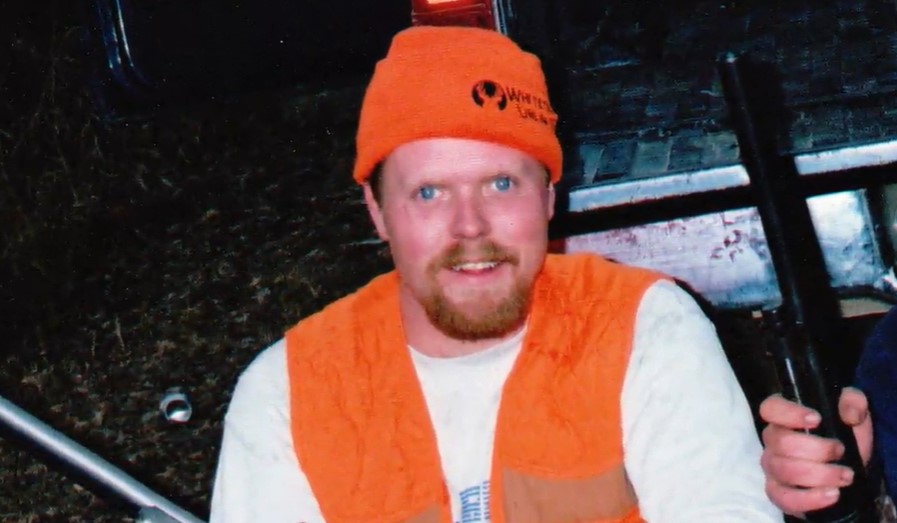 In May 2008, Michael “Shane” Hill was found dead at a farm in what was thought to be an accident. But as the authorities dug deeper, evidence pointed to a conclusion far more sinister. The second half of Investigation Discovery’s ‘Deadly Affairs: Betrayed By Love: Sinful Nature’ has the viewers find out why Shane was murdered and how the people responsible were brought to justice. So, let’s find out what happened then, shall we?

How Did Shane Hill Die?

Born in June 1977, Shane was a country boy who lived in Boone, Iowa. Back then, he loved hunting and spending time with his girlfriend, Jessica Smith. The couple eventually got married in May 2002 and had two children. Shane initially worked as a long-haul trucker before switching to a job on a sheep farm near Ogden, Iowa, to stay closer to the family. But on May 28, 2008, tragedy struck the Hills on that very farm. 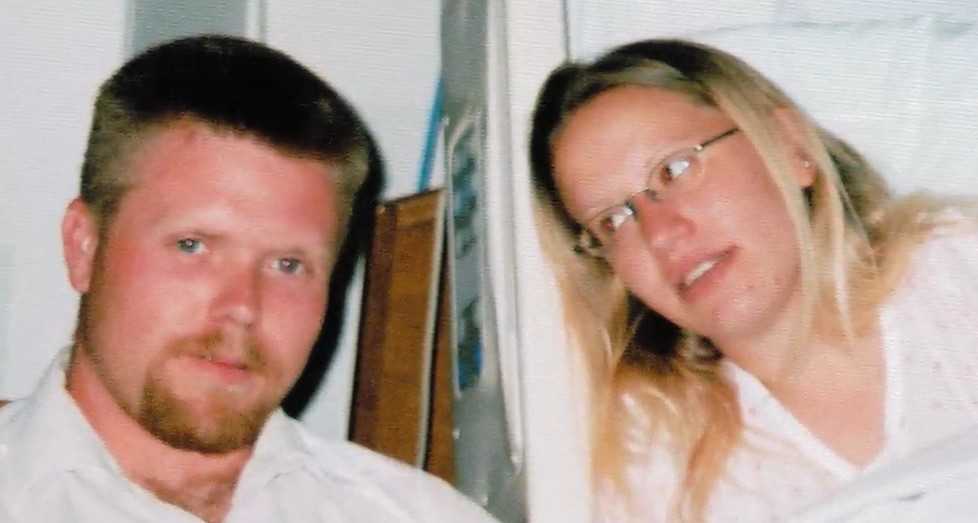 An audibly injured Shane called 911 at around 11:10 AM to report that he had accidentally shot himself after discharging his handgun. Ultimately in two 911 calls made to different counties, Shane described the injuries, with the second call recording a gunshot. The 29-year-old died by the time the authorities arrived. He had gunshot wounds in the back and shoulder. However, an investigation revealed that the shooting wasn’t accidental but murder in cold blood.

As per the show, the shell casings collected from the scene were confirmed not to come from the gun found with Shane. Then, a couple of days after the murder, Shane’s mother, Patty, discovered some suspicious evidence. Patty had seen on Jessica’s computer that she had been exchanging messages with Daniel Blair, who used to be Shane’s best friend. The exchanges were intimate, leading to the suspicion of an affair between the two.

Soon, the authorities learned that when Shane married Jessica initially, they lived with Daniel, who was Shane’s roommate at the time. According to the show, Jessica and Daniel struck up an affair while Shane was away driving trucks. However, sometime in 2005, he found out about the relationship, leading to a scuffle. Shane then took up a job at the nearby sheep farm, believing it was the end of the affair. However, messages between Jessica and Shane showed that wasn’t the case.

During an interview, Jessica eventually admitted to the affair and said there were many times when she talked about wanting Shane to disappear. But Jessica also claimed that she never meant anything by those statements and didn’t think Shane’s life was in danger. However, phone records showed contact between Daniel and Jessica on the morning of the murder, with the latter saying it would be easier if Shane went away. According to Jessica, “He told me to be careful what I wish for.” When Daniel was arrested, he told the police that his roommate, Aron Moss, was also involved. He enlisted Aron’s help for the murder and claimed that Aron was the one who pulled the trigger.

Where Are Aron Moss, Daniel Blair, and Jessica Hill Now?

In July 2008, Aron was convicted of second-degree murder and was sentenced to 50 years in prison. Records indicate he remains incarcerated at the Fort Dodge Correctional Facility in Webster County, Iowa. Aron will have to stay in jail at least until 2042. His roommate, Daniel, was convicted of first-degree murder and was sentenced to life in prison. He is serving his sentence at the Iowa State Penitentiary in Fort Madison, Lee County.

In October 2009, Jessica was convicted of second-degree murder and was sentenced to 50 years in prison. But the conviction was overturned on appeal in April 2011 when a court ruled that some of the witness testimony was hearsay. So, in November 2011, Jessica pleaded guilty to conspiracy to commit murder and accessory after the fact, receiving a 12-year sentence. As per a report, she was transferred to a work-release program in 2012, and records indicate she was released on probation in January 2019 for another felony. From what we can tell, she continues to live in Iowa.