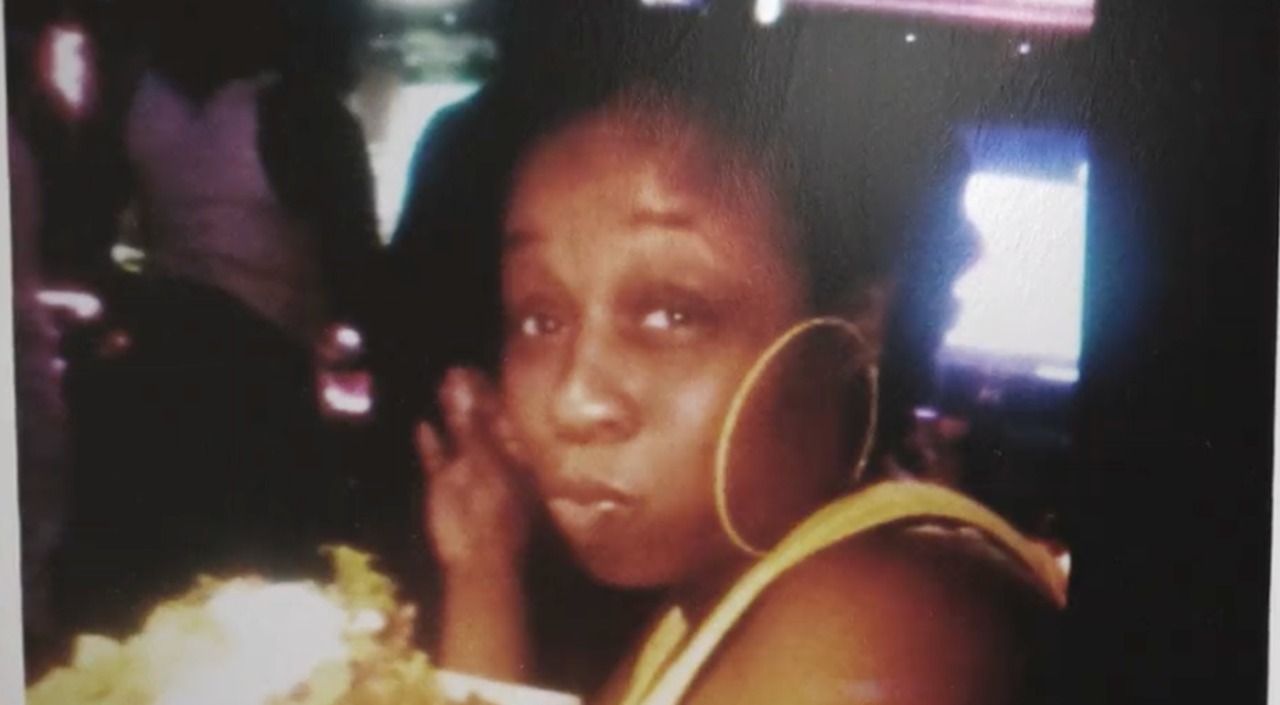 Investigation Discovery’s ‘In Pursuit With John Walsh Captured: No Escape’ chronicles the brutal murder of 34-year-old Rashawn Jackson in Georgia in May 2014. The authorities quickly nabbed the perpetrator, but they were able to abscond on the final day of their trial. However, through their meticulous investigation, the police finally caught up to the killer and brought them to justice. If you want to know about the identity and current whereabouts of the killer, here’s what we know.

How Did Rashawn Jackson Die?

Rashawn Jackson was in her late 20s when she fell in love with an upcoming rapper, Maurice Alexander Nesbitt, who uploaded videos on digital platforms under his pseudonym, “Mega Ruckus.” She was apparently star-struck and head over heels in love, even when her family did not approve of Maurice. Eventually, Maurice moved in with Rashawn in their Venetian Hills Apartments in Southwest Atlanta, Georgia, in 2009. 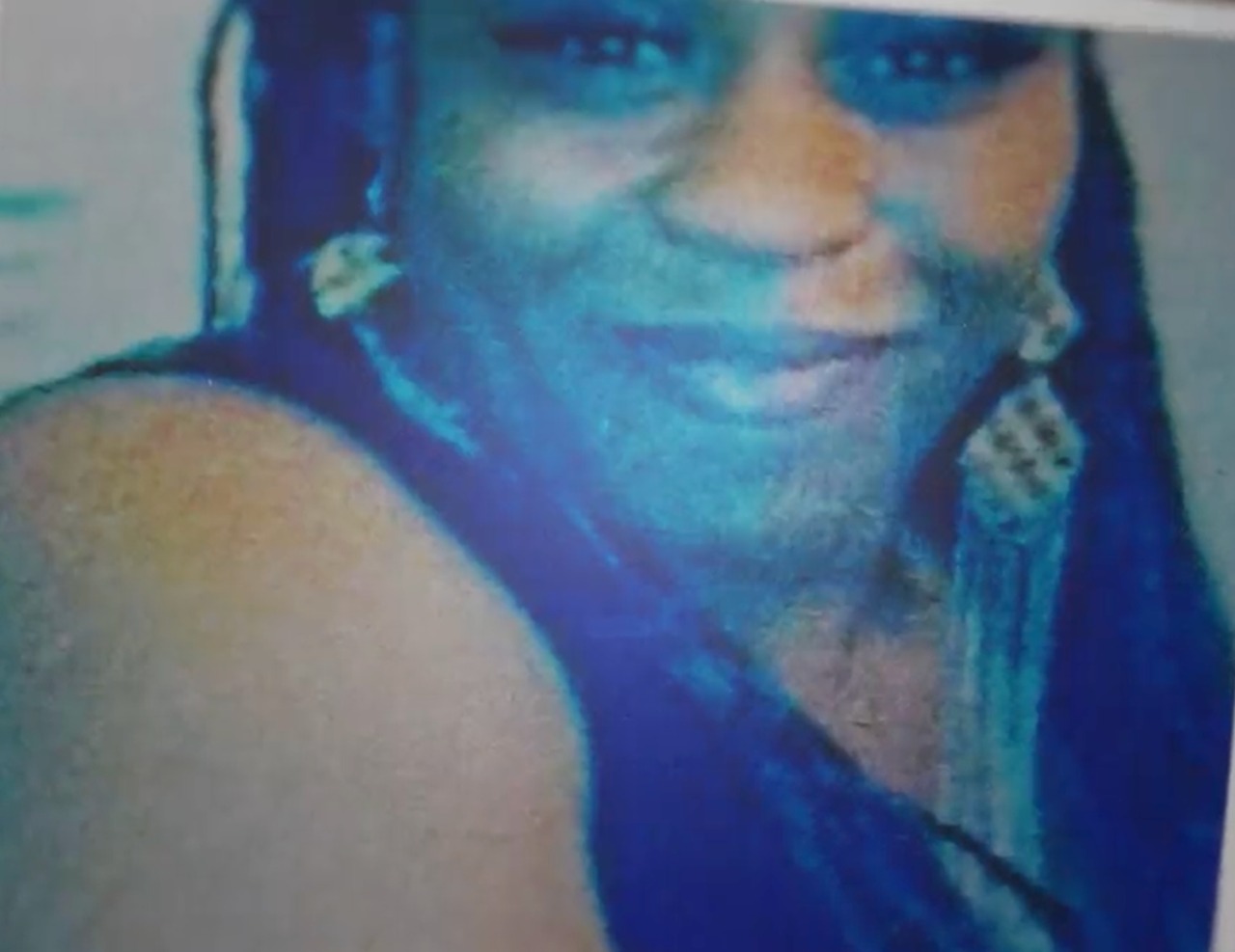 To the horror of her family and loved ones, Rashawn was found dead in the early morning hours of May 27, 2014. Her mother, Antoinette Jackson, reminisced how she had heard loud noises at around 3 am and came downstairs to find her daughter lying in a pool of blood between a closet and a chair. The young woman’s sister, LaToya Jackson, immediately called 911, and the emergency respondents declared Rashawn dead upon arrival. She had been shot in the head.

Talking about the tragedy that changed their lives, LaToya said, “After a while, the grip from her (Rashawn’s) hand, she just let go. I knew she was gone.” Antoinette told the police how she had seen a car pull out from the driveway when she came down to check the noise. The investigators found no signs of struggle in the apartment and theorized that the murder had been carried out by someone Rashawn knew.

The investigators immediately began to suspect Rawshawn Jackson’s boyfriend, Maurice Nesbitt, of the murder. The family of the 34-year-old outlined how Rashawn was in an abusive relationship with him, outlining all the horrific instances of abuse she faced. The show mentioned how Rashawn and Maurice had gotten into a fight at the gas station on September 20, 2009, and it got so violent that she called the police. However, when the officers reached the scene, Maurice was already gone. 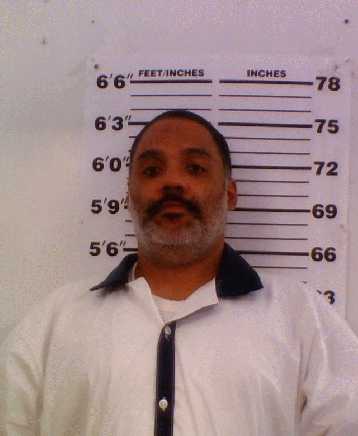 Responding to the 911 call, the officers found obvious signs of abuse on Rashawn’s face, under her eyes and lips. She reported that Maurice had hit her, but he was never arrested since she did not follow up on the complaint. As Maurice escaped prison, his bouts of violence against Rashawn seemed to escalate more and more. In one particularly disturbing instance, the show mentioned how Maurice got one of Rashawn’s childhood friends, Tanisha Truitt, to helplessly witness him getting his girlfriend beaten up.

As per the show, Maurice had some girls assault Rashawn as a dismayed Tanisha was forced to watch from a locked car. It was also stated on the show that after the beating, Maurice drove off, leaving the injured Rashawn and a crying Tanisha at the gas station. This time, Rashawn did not even call the police, with her family claiming it was out of her love for him. But her family also asserted that Rashawn was on the verge of leaving Maurice when she was found shot dead in her apartment.

Based on his long history of domestic abuse, the investigators searched for an absconding Maurice and caught him nearly two months later, in July 2014. He was apprehend on the charge of first-degree murder of Rashawn but was allowed to be released on bond by a magistrate judge. The authorities arrested Maurice again in 2016 after he failed to appear for a court date. He was put on trial in September 2017.

Rashawn’s family testified at the trial, highlighting all the abuse he meted the young woman and convincing the jury of his guilt. However, just before the final day of his trial, on September 29, 2017, Maurice disappeared again. The jury proceeded to find him guilty in absentia of felony murder, aggravated assault with a deadly weapon, and possession of a firearm during the commission of a felony. He was sentenced to life in prison for his convictions.

Where is Maurice Nesbitt Today?

Maurice Nesbitt remained on the run for nearly 1,307 days. He had been put on an electronic monitoring anklet, but he had apparently cut it off and fled just before he was scheduled to be sentenced by the jury. Around 3 years later, the police were able to track him down in Birmingham, Alabama, based on an anonymous tip they received. The absconding Maurice had been featured on America’s Most Wanted in early April 2021, and Crime Stoppers received an anonymous tip about the fugitive’s possible location about a week later.

Local sheriff’s deputies and officers with the US Marshals Service Gulf Coast Regional Fugitive Task Force set up surveillance on the concerned residence and discovered that two men had been staying there. After authorities confirmed that one of them fit the description of Maurice, they knocked and the suspected individual initially identified himself as “Ricardo” to the law enforcement officials. However, he was identified as Maurice and taken into custody when the officers questioned him further after noticing his tattoos.

The suspect finally confirmed that he was Maurice Nesbitt. He was arrested without incident on April 19, 2021. He was held at the Jefferson County jail without bond, awaiting the extradition process to be returned to Georgia. As per official court records, he is currently serving his sentence at the Coastal State Prison in Savannah, Georgia.