Where Is ‘Raven’s Home’ Filmed? 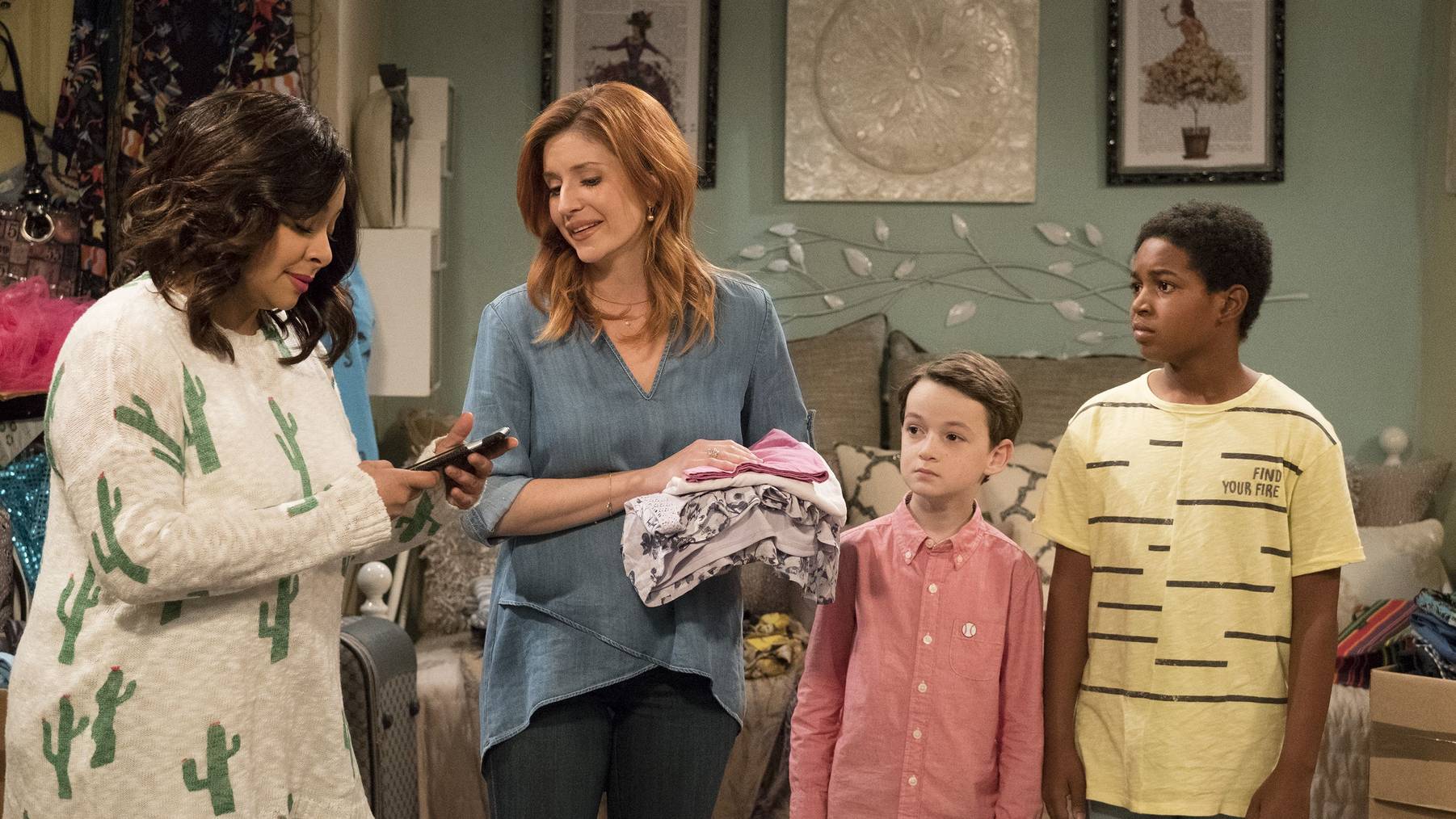 For those of you who enjoyed ‘That’s So Raven,’ this spin-off is going to take you to an altogether new phase of Raven Baxter’s (Raven Symone) life. In the show, Raven is a single mother raising her pre-teen twins Nia (Navia Robinson) and Booker (Issac Ryan Brown). But what is unique about her situation is that she lives with her friend Chelsea Grayson (Anneliese van der Pol) and her son, Levi Grayson (Jason Maybaum). Owing to the adventures of this unusual family of friends and the psychic abilities of Raven and Booker, the popular Disney Channel series has spawned three seasons. Curious to know the filming locations of ‘Raven’s Home?’ We’ve got your back!

The story is set in Chicago, Illinois, but the series is filmed at the Hollywood Center Studios, now known as Sunset Las Palmas Studio, located at 1040 N. Las Palmas Avenue in Hollywood, Los Angeles. ‘Raven’s Home,’ which was originally titled as ‘That’s So Chicago’, is shot on the same stage of the studio as another Disney Channel’s series, ‘Jessie.’

For scenes that required action and movement, the actors couldn’t act with their scripts in front of them so they would keep it in an easily accessible place. It has been filmed in front of a live audience, so the actors needed to ensure that they were out of sight if they were not a part of the scene. Actors Navia Robinson and Sky Katz (Tess, Nia’s best friend) shared how the refrigerator on set stored some actual food and fake fruits, but an artificial air freshener was used inside so that the set didn’t smell.

Navia Robinson also shared that the baby pictures of Nia and Booker in the apartment set are actual photographs from their childhood, some of which you may also find on the actors’ social media handles. Interestingly, the episodes where the kids graduated middle school was also the time when the child actors graduated middle school themselves. Here is a clip of the actors being introduced to the audience on the first tape of the third season of ‘Raven’s Home.’