Ray Green Murder: How Did He Die? Who Killed Him? 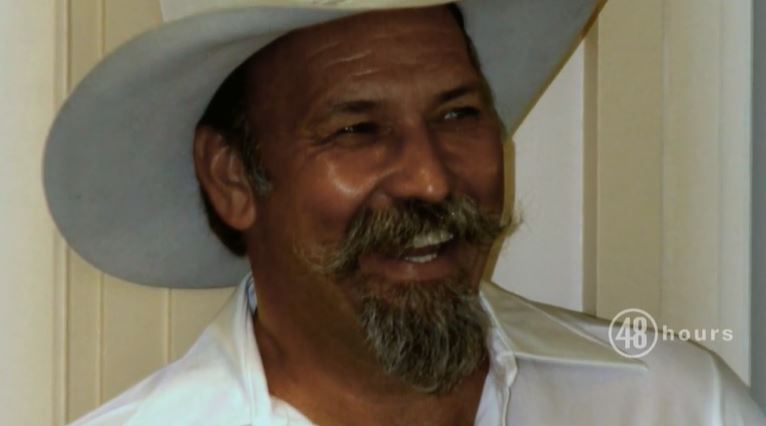 CBS’ ’48 Hours’ has been investigating crimes that touch on all aspects of the human experience ever since it premiered in 1988. So it is no surprise that over its long run, it has not only managed to cover old cases but also driven the authorities to reopen and resolve cold matters. With extensive analysis of each aspect, this news magazine helps us realize the reality of what transpired and why, making itself a staple for true crime fanatics. So, of course, its latest episode, ‘The Killing of Cowboy Ray Green,’ profiling a horrific Indiana murder, is no different.

How Did Ray Green Die?

As a 62-year-old Vietnam War veteran, Raymond “Ray” Green had lived a good yet tragic life. Not only had he fought bravely for his country, but he had also lost his first wife in an accident before finding love again with his second wife, Danielle, who was almost 20 years his junior. By 2014, Ray and Danielle had divorced for financial reasons, but they continued to live together in a trailer on a farm near Rising Sun, Indiana, where he worked as a truck driver to make ends meet. However, his world turned upside down just months later, and not in a way anyone would have ever expected. 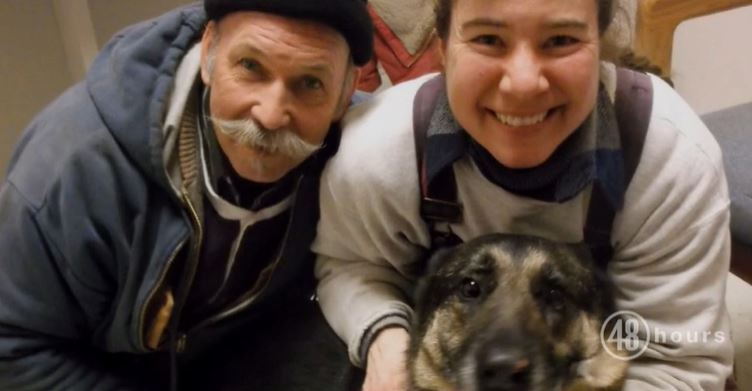 In May 2014, Ray, with his facial hair and Stetson hat, a true cowboy, failed to communicate with his family, which was very unlike him. So, his mother requested a wellness check after she claimed that Danielle told her that the dog had killed Ray. Once authorities arrived at the Green property, Danielle claimed that he had left days earlier. However, there was no sign of a dog. Still, she told the cops that they were free to search the grounds. She only stopped them from looking into a padlocked metal container sitting just outside her trailer.

Danielle’s refusal only ignited suspicion, leading the officers to return with a search warrant. The container was wrenched open soon after, revealing how Ray met his end. Inside were his decaying remains, but instead of bite or even claw marks, his body was riddled with bullets. As per his autopsy, the cowboy was fired at a total of ten times. He took a single shot to the temple, four to the back of his head, and five on other areas of his body. The date of death was May 26, two days before his body was discovered, which was also the 12th anniversary of his first wife’s passing.

As soon as Ray Green’s remains were recovered, his ex, Danielle, changed her story. After facing years of domestic abuse, she claimed, she snapped and shot him with the .38 caliber gun she’d grabbed from their room after he threatened to kill her. Danielle asserted she acted in self-defense, but her actions proved otherwise. The weapon she spoke of only held five bullets, meaning that she would have had to reload it halfway through. Moreover, she had also called Ray’s employer a couple of days prior to state that he had died in a freak accident over the weekend. 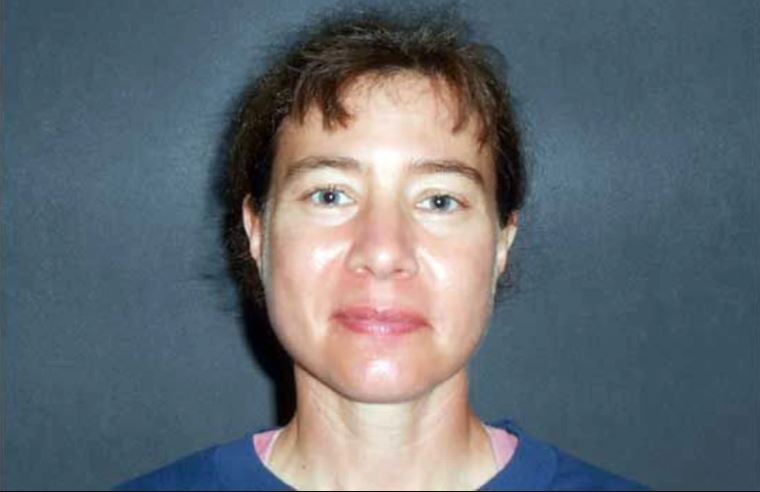 Investigators subsequently determined that Danielle was looking to form a long-term relationship with a cowboy named Angus McNasty. She had met him at her shooting club back in Florida and had stayed in touch with him. However, when Danielle stood trial for the murder charge against her in 2015, her defense team maintained that she was scared for her life and had acted accordingly. They argued that her ex-husband had taken out a life insurance policy on her, so when he made comments like “I’m going to kill you. You need to die,” it made her worried.

The prosecution, though, said that there was no indication of self-defense or even abuse, especially as Ray was killed in cold blood while he slept in his bed. According to experts, he was under the covers, so there was no way he was in a position where he could threaten or overpower anybody. Danielle’s cellphone’s internet search history also played a crucial role in incriminating her, revealing that she had looked up a few things related to guns and gunshot wounds. After two weeks of testimonies, a jury found Danielle guilty of her ex-husband’s murder.