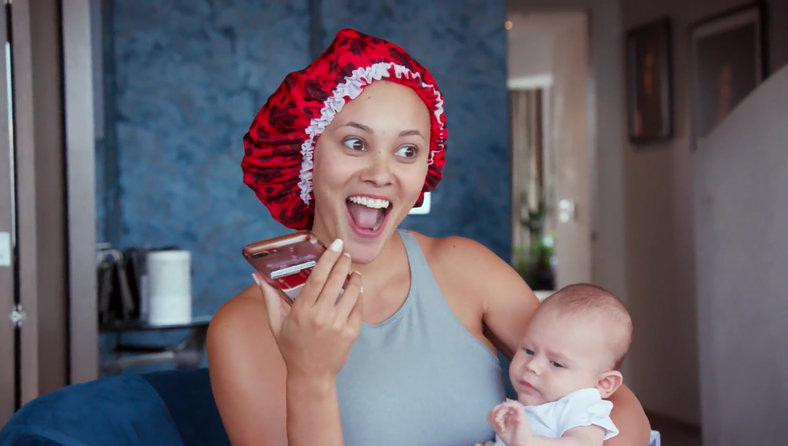 It has been really tense when you consider the dynamics between our Potomac housewives. This has been evident since the premiere episode of the current, fifth season. Well, when the show returned with its third episode this week, we saw that the ladies are back in the groove. So what happened in episode 3? And what can be expected in the next episode? Read on!

‘The Real Housewives of Potomac’ season 5 episode 4 will release on August 23, 2020, at 9 pm ET/ 8 pm CT, on Bravo. The show will release new episodes every Sunday at the same time slot.

Where to Stream The Real Housewives of Potomac Season 5 Episode 4 Online?

Episode 3 starts off with everyone gathered at the Sip and See, organized at Ashley’s home. The tension between Candiace and Monique is reaching its limits while the former apologizes for not acknowledging Monique’s feelings about Charrisse being at the party. On the other hand, Ashley seems to be one of the most anxious moms ever. Michael Darby is not happy about Candiace coming to Ashley’s Sip and See either. In fact, the couple’s sex life has been not that good since the birth of baby Dean.

Gizelle is trying her best to keep Juan Dixon’s secret about proposing to Robyn. She is also back with her ex Jamal Bryant and is hoping that he has changed for the good. However, her daughters are not too supportive of the whole scenario. They are sure that Jamal will end up cheating again. Candiace converses with Chris Bassett about the dinner where she got dragged into. Candiace is of the opinion that Monique is not a true friend. Gizelle attempts to get the ladies excited for the birthday dinner. But nothing is working.

Candiace and Monique decide to talk it out. Later, Monique leaves the party. This is when Candiace speaks to Ashley about her feelings regarding Monique. She says that they do not have a real friendship anymore. Meanwhile, Gizelle tries to get Charrisse to reveal the reasons behind her hatred for Monique, but she says nothing. But what we do know is a fight is brewing. And it’s only a matter of time before it breaks out!