Rebecca Schaeffer Murder: How Did She Die? Who Killed Her? 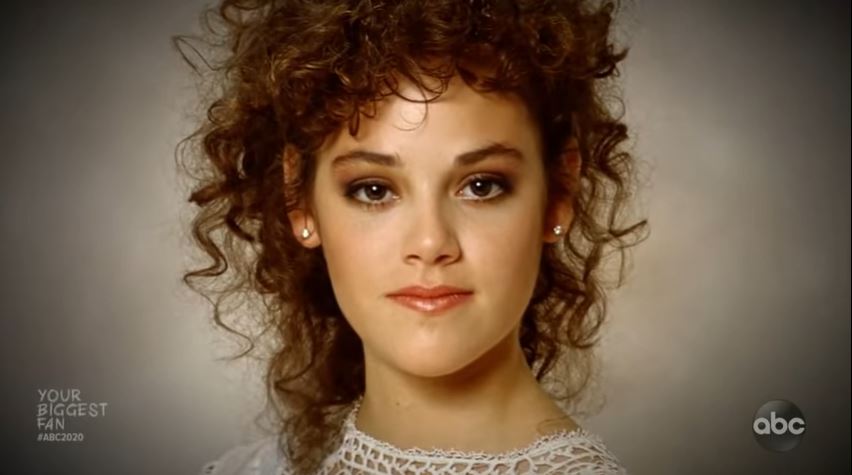 ABC’s ’20/20: Your Biggest Fan’ is a two-hour documentary episode of the renowned news-magazine series that explores the life and death of young Hollywood star Rebecca Schaeffer, along with its aftermath. To delve into how her homicide impacted the country and the entertainment industry, in general, this special includes candid conversations with her friends, family, former co-stars, and the district attorney on the case. From her career to motives to mental stability, all aspects are highlighted. So now, if you’re curious to know the details, we’ve got you covered.

How Did Rebecca Schaeffer Die?

Born on November 6, 1967, to Dr. Benson and Danna Schaeffer, Rebecca L. Schaeffer was an only child. She developed a keen interest in drama at an early age and became a model during her junior year at high school. From there, she relocated to New York, where she managed to make a name for herself as an actress. Woody Allen’s ‘Radio Days,’ the CBS network sitcom ‘My Sister Sam,’ and the made-for-television film ‘Out of Time’ are a few of her credits. Rebecca was even hoping to audition and land a crucial role in Francis Ford Coppola’s ‘The Godfather Part III.’ 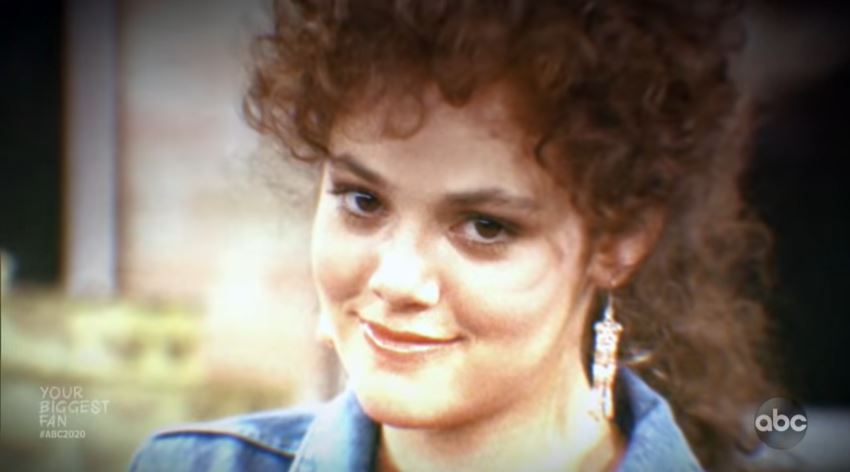 Unfortunately, before she could get the chance, she was brutally slain. On July 18, 1989, Rebecca was in her Los Angeles home, expecting the script of ‘Godfather’ to be delivered. Thus, when the doorbell rang, she answered, only to find a man she didn’t recognize. The stranger claimed to be her biggest fan and showed her a letter and autograph she’d previously sent, so she indulged in a short conversation before asking him not to return to her house again. An hour later, unsatisfied, he came back to her doorstep and shot her in the chest at point-blank range.

Rebecca Schaeffer’s assailant had fled the scene before authorities could arrive. But he was apprehended the following day itself as several people reported someone running through high traffic on Interstate 10, shrieking, “I killed Rebecca Schaeffer.” After all, even though the 21-year-old was rushed to Cedars-Sinai Medical Center, she passed away from her wound 30 minutes after arrival. According to reports, as soon as Tucson Police Officers captured Robert John Bardo, he confessed to the murder in great detail, revealing that he was a fan. 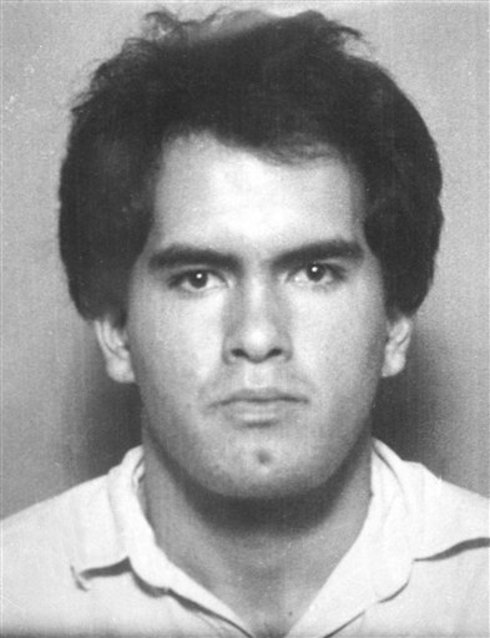 As per his accounts, Rebecca screamed as she fell to the ground after he pulled the trigger, only asking why. He said, imitating her, “She was going: ‘Why, why?’…I was still fumbling around, thinking I should blow my head off and fall on her.” Instead, because he had completed his “mission” with a .357 magnum pistol, he chose to walk away. Robert also claimed that he “almost had a heart attack” when he heard she was dead, but he could do nothing. It soon became clear that he was an obsessed fan who had been stalking the young star for roughly three years.

Robert had initially tried to gain access to the ‘My Sister Sam’ set, yet was unsuccessful as security saw him and turned him away. During his second visit a month later, in 1987, he kept a knife with him, but the result was the same. Eventually, after brief infatuations towards a couple of pop singers, he returned to Rebecca. Robert’s breaking point arrived when he saw her love scene in ‘Scenes from the Class Struggle in Beverly Hills’ and elected to punish her for not being innocent. His inspiration, he admitted, was the fan who’d tried to kill Theresa Saldana in 1982. 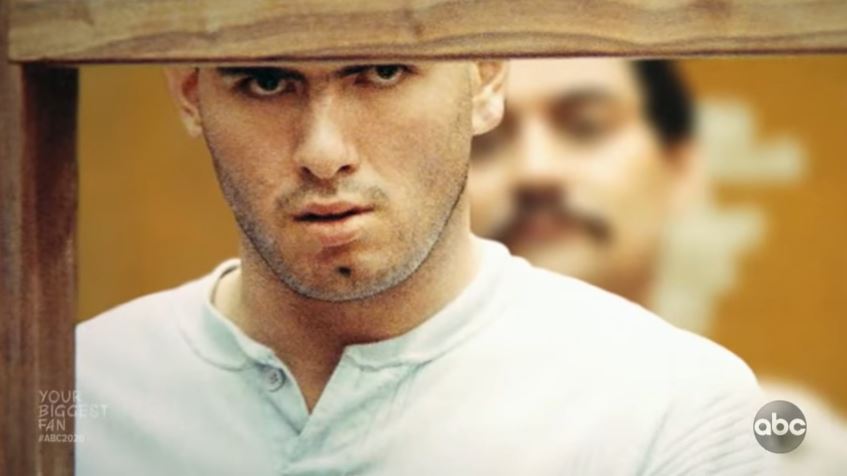 In July 1989, Robert decided to buy a weapon in his hometown for his goal but was turned away once the store owner recognized that he had a mental illness. He then requested his brother’s help, who agreed, thinking that Robert only wanted a firearm for safekeeping and target shooting. He subsequently hired a private detective, gained Rebecca’s address through DMV records, and showed up at her front door to kill her. Robert was tried, convicted, and sentenced for her murder in 1991. However, the most significant feature is that her death led to the passing of the first-ever anti-stalking law, which is recognized in all 50 states today.