Redo of Healer Season 2: Everything We Know 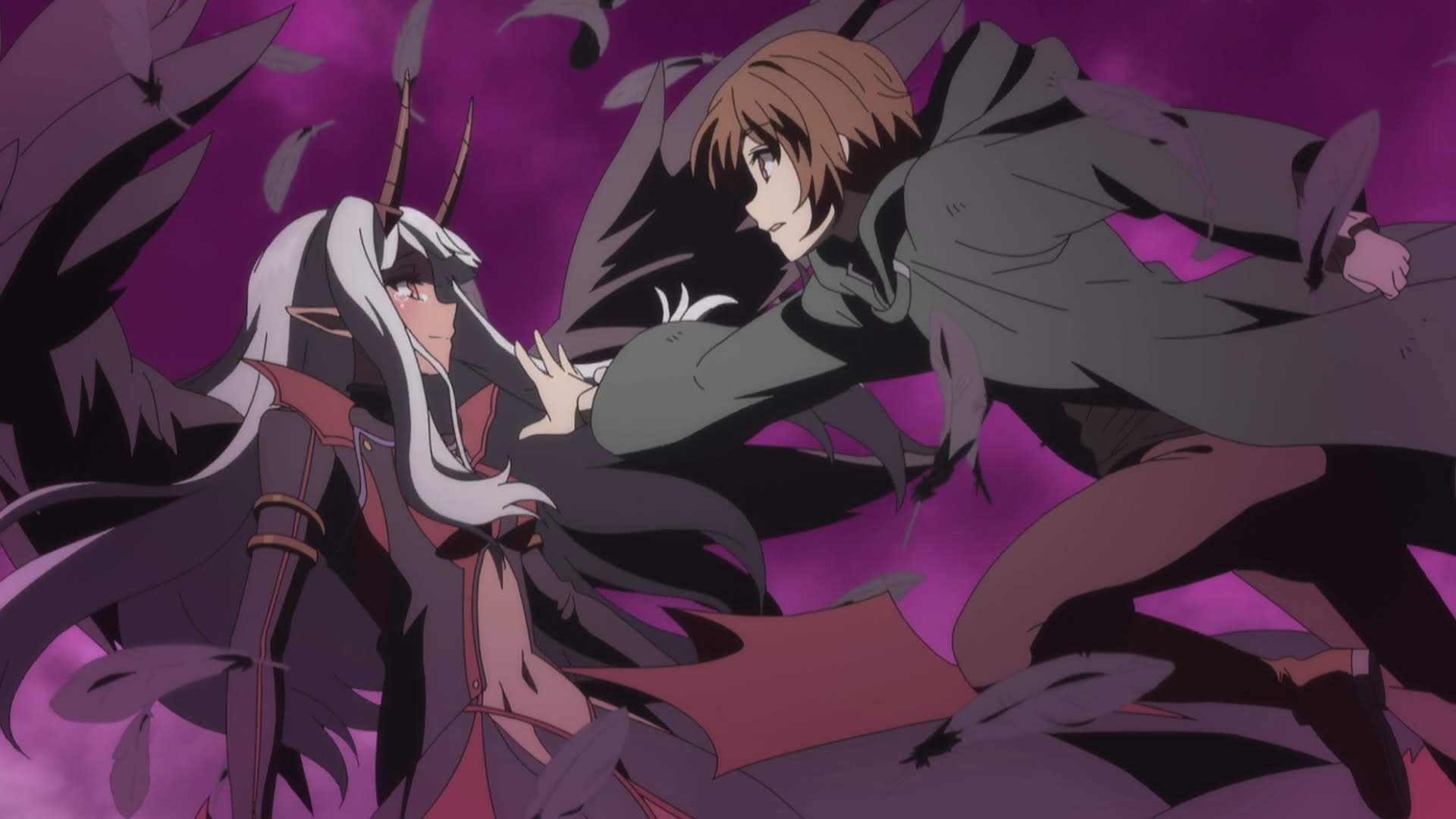 After killing a Demon Lord, he gains a Philosopher’s Stone and subsequently reverts time, going back to his former healthy self to unleash his fury and vengeance on those who wronged him. Despite the controversial content, the show has garnered significant popularity both in Japan and the rest of the world. ‘Redo of Healer’ has recently concluded airing its first season. If you are wondering when season 2 will come out, here is what we know.

‘Redo of Healer’ season 1 premiered on January 13, 2021, and released 12 episodes before concluding on March 31, 2021. Studio TNK produced the series, with Takuya Asaoka as the main director and Kazuyuki Fudeyasu as the main scriptwriter. Because of its sensitive content, three versions of the anime were made: a censored broadcast version, a streaming-exclusive “Redo” version, and an uncensored “Complete Recovery” version. Most of the networks that air the series ran the broadcast version. Only AT-X released the complete recovery version at a 4 a.m. timeslot.

As for season 2, the producers haven’t released any official statement on the subject yet. Tsukiyo is quite active on Twitter and regularly engages with the fans of his work. In January 2021, amidst a growing interest for the second season of the anime, Tsukiyo informed the fans that it could only happen if the Blu-Ray/DVD sold well. A few weeks later, he requested the fans to help him increase the sale of the original light novels, adding that if they didn’t sell, there wouldn’t be any further development for the anime.

In March 2021, he reacted with surprise when a streaming platform reported that ‘Redo of Healer’ anime had drawn a higher percentage of female viewers than the average. Right after the season 1 finale aired, Tsukiyo took to Twitter to report that season 2 was being considered, and the fans must continue to support ‘Redo of Healer’ to make it happen.

TNK has previously produced multi-seasonal anime shows like ‘UFO Ultramaiden Valkyrie’ and ‘High School DxD.’ So they clearly have the skills and capacity to produce more seasons of ‘Redo of Healer.’Nine volumes of the light novel series have been published to date, and only three of them have been adapted for the inaugural season. If the light novels and Blu-Ray/DVD enjoy respectable sales figures, it might lead to the anime’s renewal within a year. Taking all the factors into consideration, we can expect ‘Redo of Healer’ season 2 to come out sometime in 2023.

Redo of Healer Season 2 Plot: What Can It be About?

In the season 1 finale, Keyarga kills Hawkeye and changes Norn’s memories to make her believe that she is his doting younger sister Ellen. He visits Karman’s grave to place some flowers on it and promises the only friend he has ever known that he will see the world for Karman. Keyarga also offers a prayer for Anna, stating that he has gotten revenge for her. Kureha joins the group, and they leave Branica, hoping to capture the Divine Bird Caladrius and defeat the current Demon Lord to gain the Philosopher’s Stone. The King of Jioral Kingdom sends Bullet, the cannon hero, after them.

In season 2, the group might travel to the hidden village of the Kokuyoku Tribe and meet the Divine Bird Caladrius. Keyarga then might tame Caladrius and go after the Demon Lord. He might finally have his vengeance against Bullet, the last of his tormentors. He and Eve might eventually become lovers. Various characters from the light novels, including Hawkeye’s daughter and Carol, might get introduced next season.