Regina Dates’ Murder: How Did She Die? Who Killed Her? 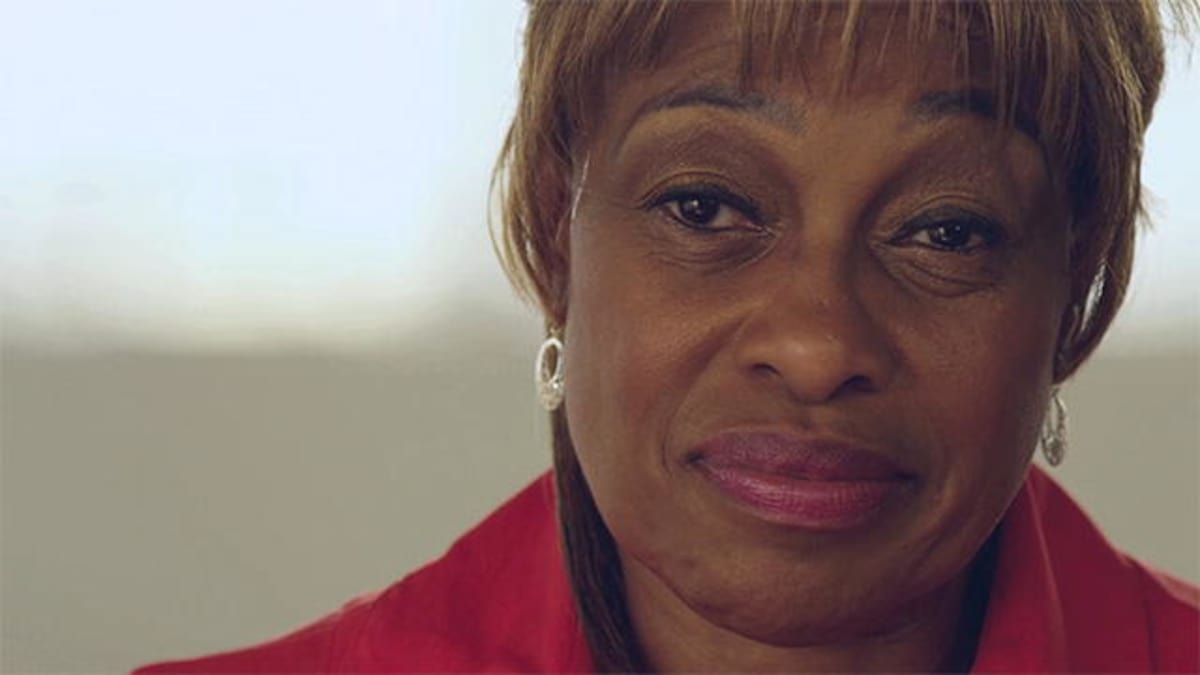 Investigation Discovery’s ‘Your Worst Nightmare’ is a true-crime show that blends dramatic reenactments, commentary from law enforcement officials, and interviews with professionals, friends, and families of the victims to get to the bottom of a particular case. Its episode ‘Root of All Evil,’ chronicling the murder of Regina Dates, is no different. In this case, however, there was another victim – Regina’s mother, Sheila. But, fortunately, she managed to survive, and now she tells the tale in complete detail, highlighting every harrowing aspect of what happened to them.

How Did Regina Dates Die?

Regina Dates and her mother, Sheila Dates, were much more than blood relatives – they were best friends and roommates as well. Even though Regina was an adult, 21-years-old at the time of her passing, she was inseparable from her mother, and, because the feeling of love and affection was mutual, the mother-daughter duo lived a quiet, happy life together, in Jonesboro, Clayton County, Georgia. Their days seemed pretty good, bordering on perfect, especially with Sheila working as the manager of a check-cashing company in Marietta, that is, until the morning of August 31, 1999.

That day, at around 6 a.m., two individuals – a man and a woman – knocked on their front door, pretending to be FBI Agents. Then, they forced their way in and held the Dates duo hostage for money. Their initial plan was to get information on how to disable the security alarm of the store where Sheila worked and then kill them both. But, because it was too elaborate, the woman rode with Sheila to Marietta, to empty the safe herself, all the while the man stayed behind in their Pointe South condominium with Regina. While the two women were gone, he strangled her.

When the unidentified woman got the money, she tried to do the same with Sheila as well. Then, the criminals ran away, leaving the Dates’ to die. Fortunately, Sheila quickly recovered and called for help. But, even that was too late for Regina. The official reports painted the clear picture that the 21-year-old died gasping for air.

Because Sheila had seen both the man and the woman up close, she could help the police in capturing her daughter’s killers. She gave the law enforcement officials a complete account of what happened, along with a description of the pair, which led them to believe that the crime was the handiwork of Keith Darnel Henry (a convicted felon) and his wife, Belinda Henry. The two were on the run after Regina’s murder, committing robberies in other states, but even with that, it took the officials only about six weeks to find them, in a hotel, in New Jersey. When they surrounded the couple’s room, however, Belinda, a woman who had no criminal record before meeting Keith, shot herself.

Keith, on the other hand, let himself be captured. During his interrogation, he admitted that he was the one who strangled Regina and even went as far as to say that he did not want to live anymore. Another thing that he made clear was that he would kill again to get what he wants. With that, along with his confession, the police and the prosecutors had a complete case against him. But, in a strange twist, it would turn out that they won’t need it. When Keith Henry’s case was about to go to court, he pleaded guilty to the murder charge against him, knowing full well that he could face the death penalty because of it. And, that’s what happened. He was convicted and put on death row.

In 2004, however, The Supreme Court of Georgia overturned his death sentence. After that, Keith Henry entered a plea that led him to be sentenced to life in prison without the possibility of parole. Because the court only overturned his sentence and not his guilty plea, there was no retrial for guilt or innocence. Therefore, it remains that Keith is the one responsible for the strangulation killing of Regina Dates. The judicial system has indicted Keith for the following offenses: malice murder, ten alternative counts of felony murder, impersonating an officer, possession of a weapon during the commission of a crime, and possession of a firearm during the commission of a crime. (Featured Image: Sheila Dates / Investigation Discovery)