Reincarnated as a Sword Episode 2 Recap and Ending, Explained 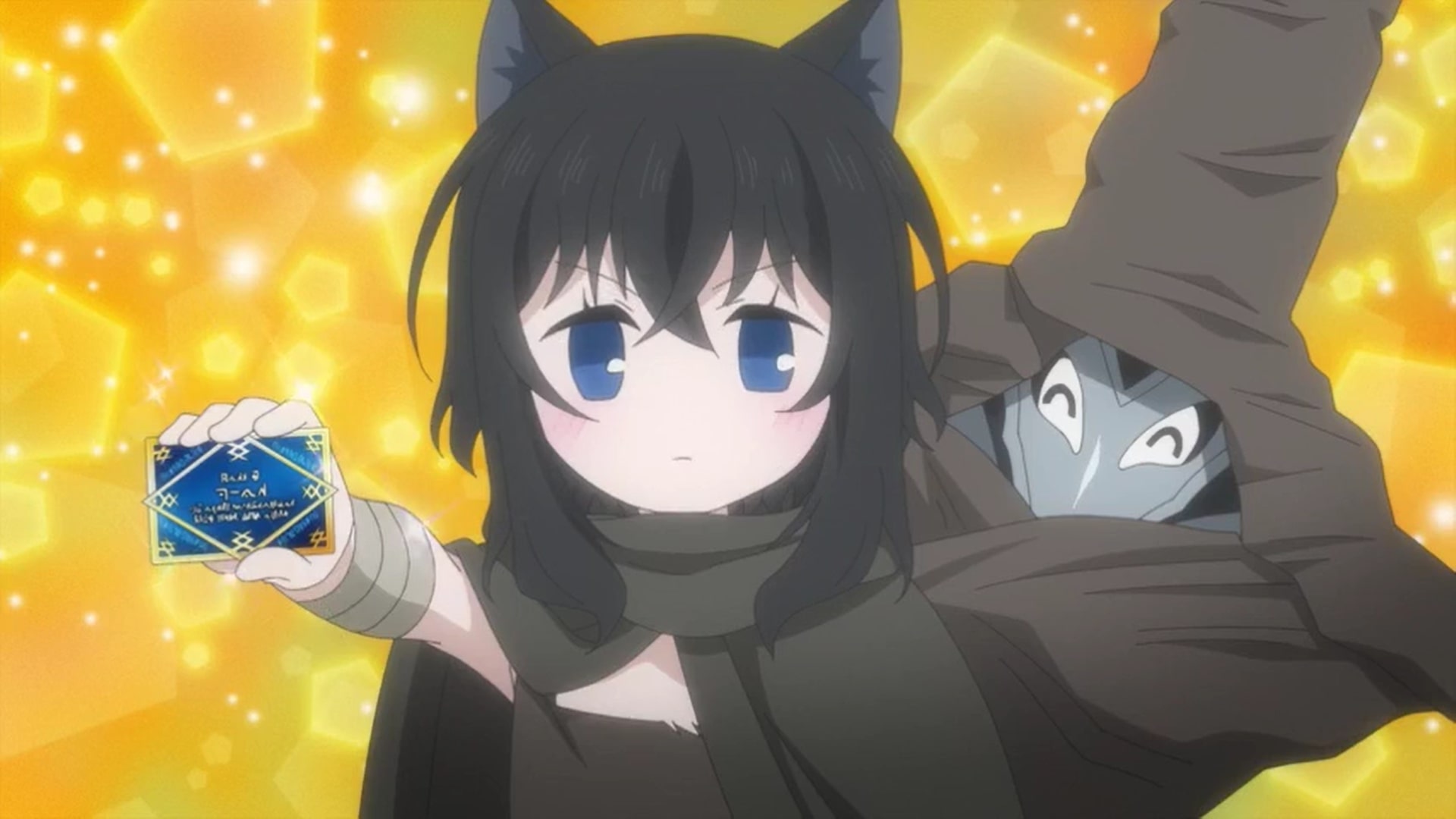 In ‘Reincarnated as a Sword’ or ‘Tensei shitara Ken Deshita’ episode 2 titled ‘The Hellish Trial at the Adventurer’s Guild,’ Fran helps an adventurer ambushed by goblins, who helps her reach Alessa town. Once she is there, the Black cat-girl visits the adventurer’s guild to earn the guild card and become an adventurer herself. Here’s everything you need to know about the ending of ‘Reincarnated as a Sword’ episode 2. SPOILERS AHEAD!

Reincarnated as a Sword Episode 2 Recap

Frans’ parents wanted to evolve desperately and decided to embark on the seemingly impossible quest despite the dangers. Despite overexerting themselves, they never achieved their goal and perished in the process. Now, Fran plans to turn their dreams into reality, and with the magic Sword with her, it really does sound like a real possibility. 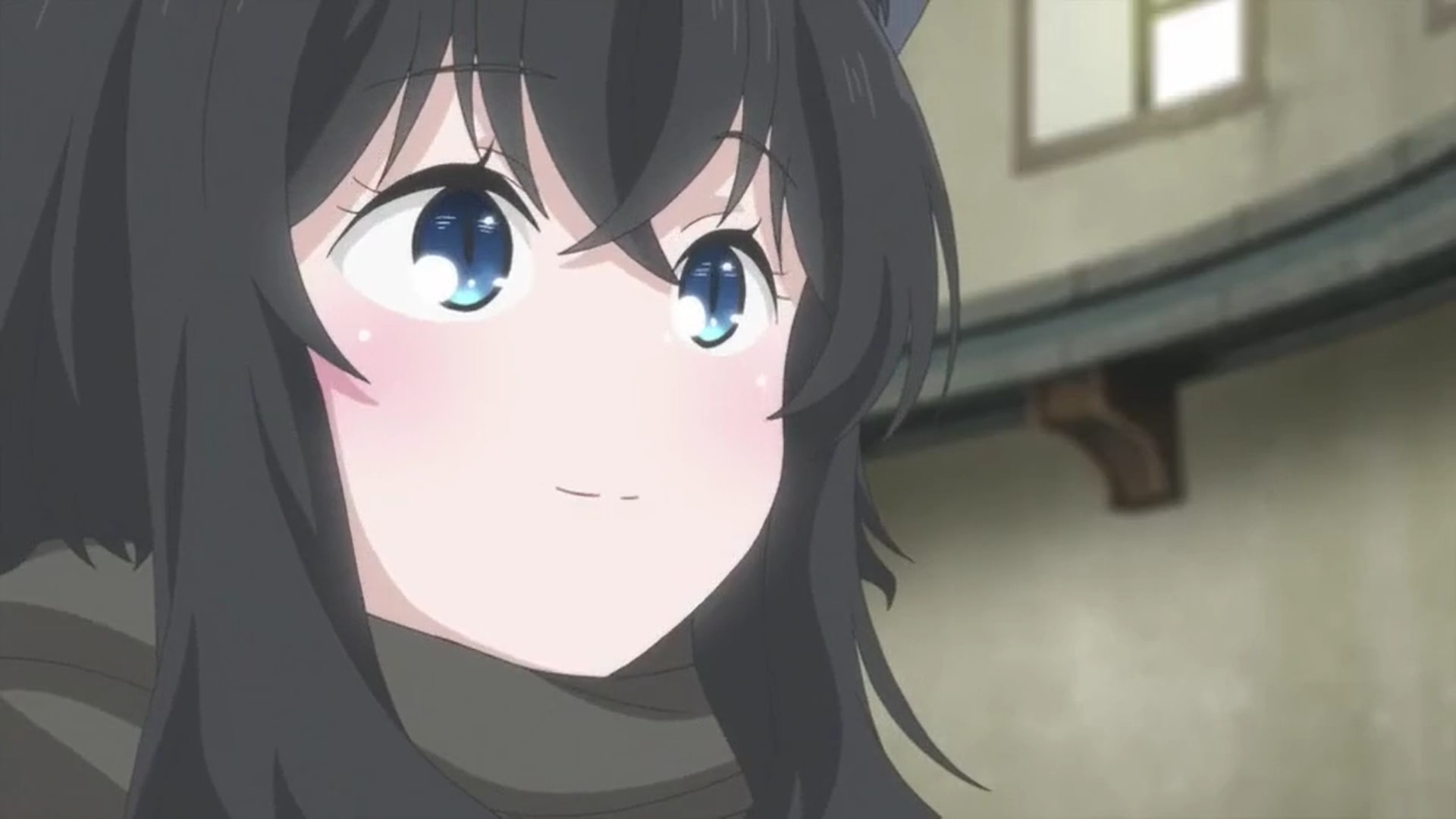 The eccentric duo comes across an adventurer named Randell who is ambushed by goblins and is struggling to defend himself. Fran does not think twice and immediately springs into action. She slaughters them one after another and eventually manages to save Randell without any injuries. Realizing that she can be helpful and offer him protection, Randell offers to take her to Alessa town for free, but Fran sees right through it thanks to the magic sword.

However, Fran accepts Randell’s help. On their way, the two get to know each other a little and the former finds out about adventurers. The job immediately strikes her as interesting, so she decides to earn her guild card as soon as possible. However, when they reach Alessa, the magic Sword is surprised to see so many weapons with superior stats. He begins to lose confidence but Fran reassures her that he is unlike any one of them.

Fran then visits the nearby Adventurer’s guild where she meets the receptionist, Nell. When the black Cat-girl tells her that she plans to register herself, Nell naturally doubts her abilities. She informs Fran that the test is going to involve many risks and the guild will not take responsibility if she gets seriously injured. Such warnings have no effect on Fran, who is determined to get her guild pass.

Reincarnated as a Sword Episode 2 Ending: Does Fran Pass the Adventurer’s Guild Exam?

Nell takes Fran to a powerful Oni named Donadrond, who is going to test her abilities and finally decide whether she is worthy of the guild card or not. The examiner’s aura is menacing and Nell knows that sometimes it is more than enough to turn away candidates who do not appear promising. However, to her surprise, Fran is unperturbed by Donadrond’s show-off. The magic Sword knows that the examiner is very powerful and tells Fran to not hold back this time. Meanwhile, the people in the adventurer’s guild who saw the black Cat-girl register for the exam believe that she won’t last long in the test. 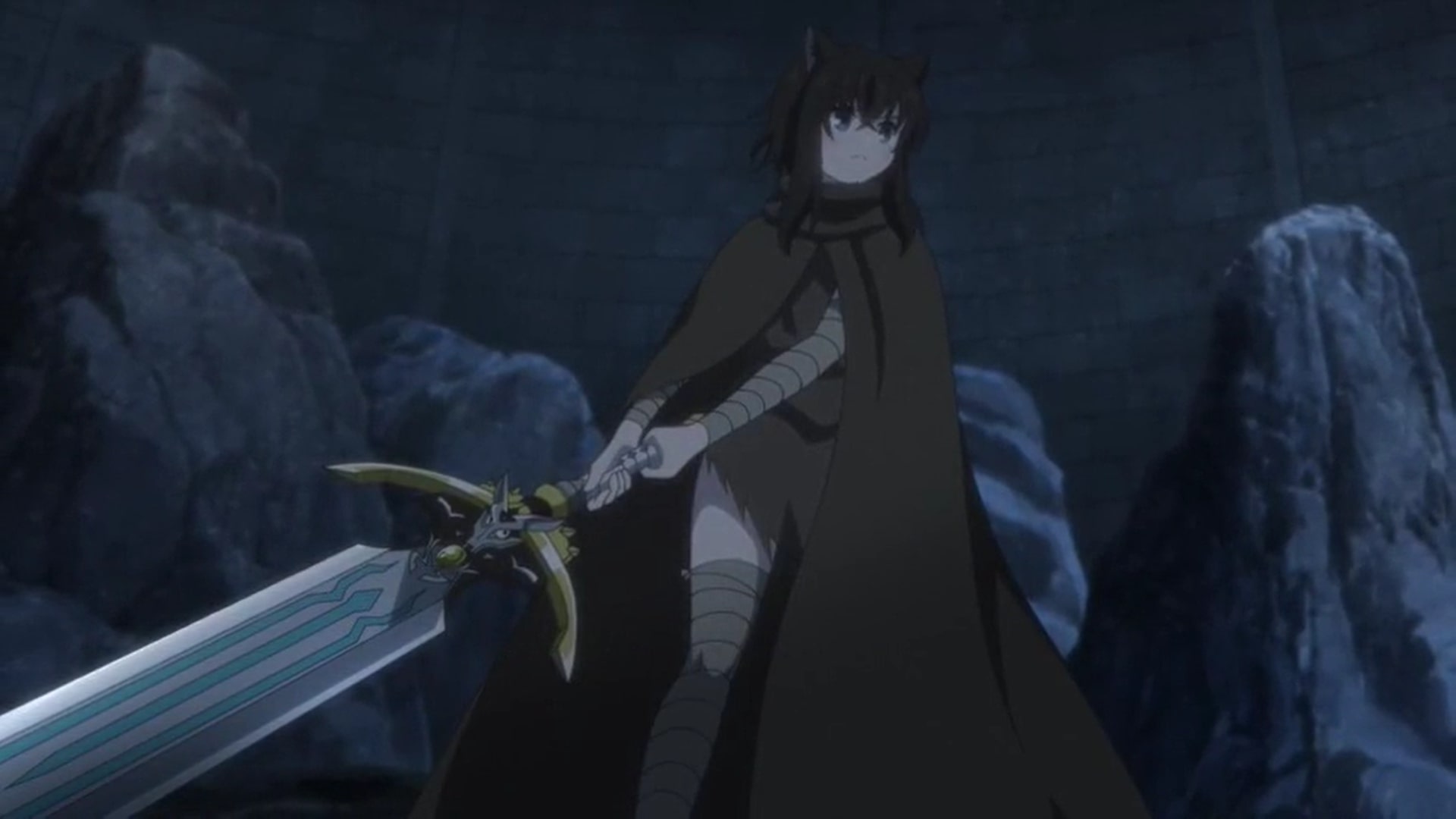 As the fight begins, Donadrond uses his superior speed to surprise Fran on multiple instances as she barely gets time to react. The examiner is relentless and one of his attacks is so powerful that even Nells thinks that he is overdoing it. Luckily, Fran avoids serious injury by using the Sword to reduce the impact. Donadrond is impressed by her presence of mind. Meanwhile, the Sword decides to use supportive magic that temporarily increases Fran’s STR and AGI. In her next attack, she manages to leave a cut on the examiner’s biceps thanks to superior sword mastery.

Donadrond feels that even though her skills her impressive they won’t be able to save her for long. Unfortunately, that assessment turns out to be very inaccurate. Fran, thanks to the help of her magic Sword, starts using magic along with her sword skills that catch the examiner off-guard. Meanwhile, Nell is shocked as she believes that using both at the same time will require two brains. Donadrond does not last long after that and the test is finished with Fran standing tall while the examiner is buried under rubble. 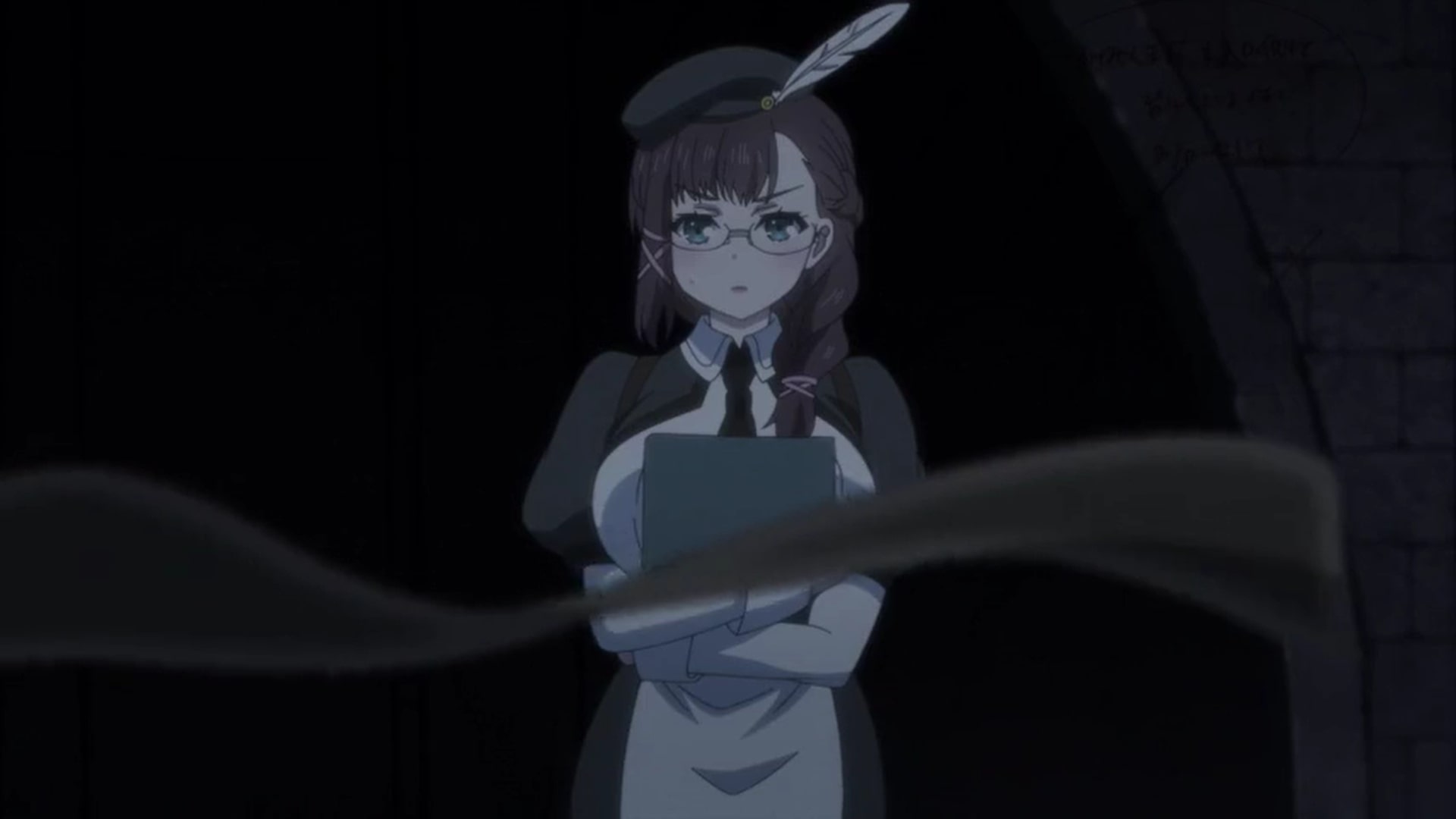 After the test Donadrond along with Fran go to the guild master Klimt, who is also impressed by the black Cat-girl’s superior abilities. She is then taken to get her mana wavelength checked and Nell is shocked to realize that she is fit for multiple classes and can master any one of them. However, Fran chooses the Sword-mage class boost following which she receives her adventurer registration and the guild pass. After that, she gets gold in exchange for the monsters she has slaughtered. Unfortunately, a few mercenaries believe she cheated so they disrespect the Cat tribe and try to bully her. Fran does not hold back and teaches them a lesson for crossing their limits.