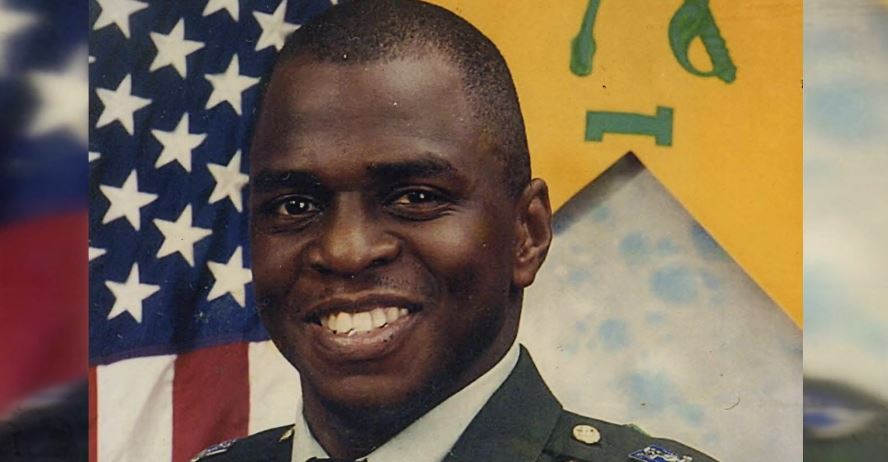 In Prichard, Alabama, a young and loving father was found dead inside his home in October 2011. While the authorities believed that Re’Mano Campbell was targeted, it was more than two years before any arrests were made in the case. Investigation Discovery’s ‘Diabolical: A Life of Lies’ focuses on the work that went into finding Re’Mano’s killer and the cold-blooded plan behind it. So, let’s find out what happened in this case then, shall we?

How Did Re’Mano Campbell Die?

Re’Mano “Ray-Ray” Campbell Sr. was a 32-year-old living in Prichard with his family. While in school, he was a gifted athlete. Later on, Re’Mano served in the US Army for about a decade and was on tours to Iraq, Germany, and Korea. He met Eugenia Singleton in 1998 when he was a senior in high school. The couple married in June 2002 and had three sons and a daughter together. At the time of the incident, Re’Mano worked for an oil company, splitting time between land and offshore. 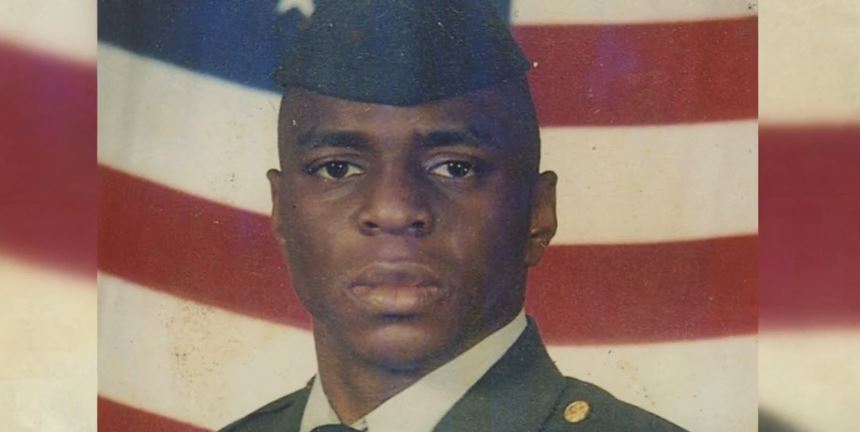 On October 12, 2011, Eugenia called 911 sometime in the afternoon when she came home to notice the door wide open and Re’Mano’s car trunk door up. The police went into the residence to find Re’Mano just inside the front door. He had been shot 13 times in what seemed like a personal attack. There was nothing of value missing from the house, and only two or three shell casings were recovered.

As per the show, when 30-year-old Eugenia was questioned initially, she claimed to have been living with her sister when Re’Mano was out of town because of a break-in that happened a week or so before. At that point, a gun from the house went missing. It was the same kind of gun that killed Re’Mano. However, the authorities didn’t have any other leads beyond that, and the investigation hit a wall. 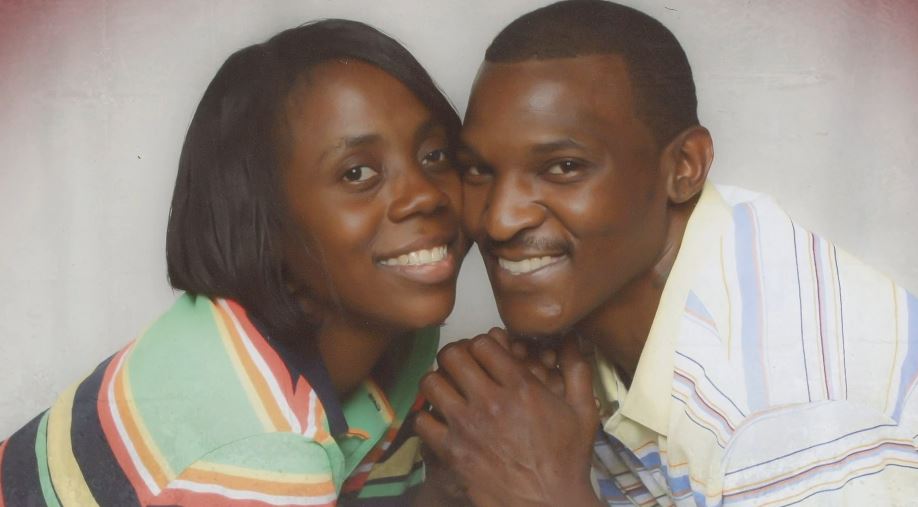 Later on, a jail inmate contacted the authorities claiming to have information regarding the case. It was one of Eugenia’s ex-boyfriends. According to him, Eugenia once asked if he would kill Re’Mano. This brought the focus back on Eugenia. The authorities also learned that she had been having an affair with someone named Alexander Williams and moved to Mississippi with him and her children. The two had a child together as well.

However, the two had a falling out, leading Alexander to live with two other roommates, who later went to the police. They said that Alexander confessed to killing Re’Mano, even mentioning he “emptied the clip on him.” More than two years after the murder, Alexander, 27, was arrested. He quickly confessed to the scheme, saying that Eugenia was also involved. In fact, once she knew Re’Mano was coming home, she dropped Alexander at the residence she shared with her husband.

Over there, Alexander waited for many hours until Re’Mano got home, immediately shooting him as he stood inside reading mail. Then, Eugenia picked Alexander up from the house. The authorities believed they plotted to kill Re’Mano for the $200,000 life insurance policy to which Eugenia was the beneficiary. As per the show, the police also believed that Eugenia had staged the break-in that occurred a few days prior.

Where Are Eugenia Campbell and Alexander Williams Now?

After Alexander’s arrest and confession, Eugenia was taken into custody as well. It was stated on the show that while she admitted to the plot, she shifted the blame onto Alexander, claiming that he got possessive and threatened to kill Re’Mano. In the end, both pleaded guilty to murder and were sentenced to life in prison in November 2016. 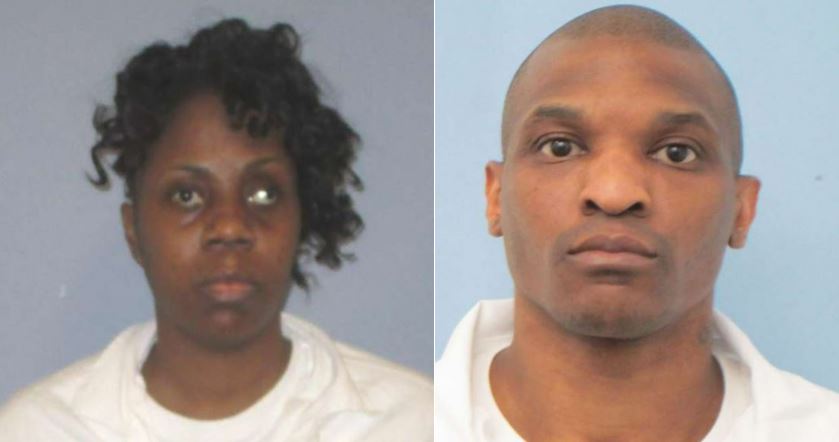 As per prison records, Eugenia Campbell remains incarcerated at the Alabama Therapeutic Educational Facility in Columbiana, Shelby County. On the other hand, Alexander Williams is serving his sentence at Elmore Correctional Facility in Elmore County, Alabama. Both will be eligible for parole in 2029.