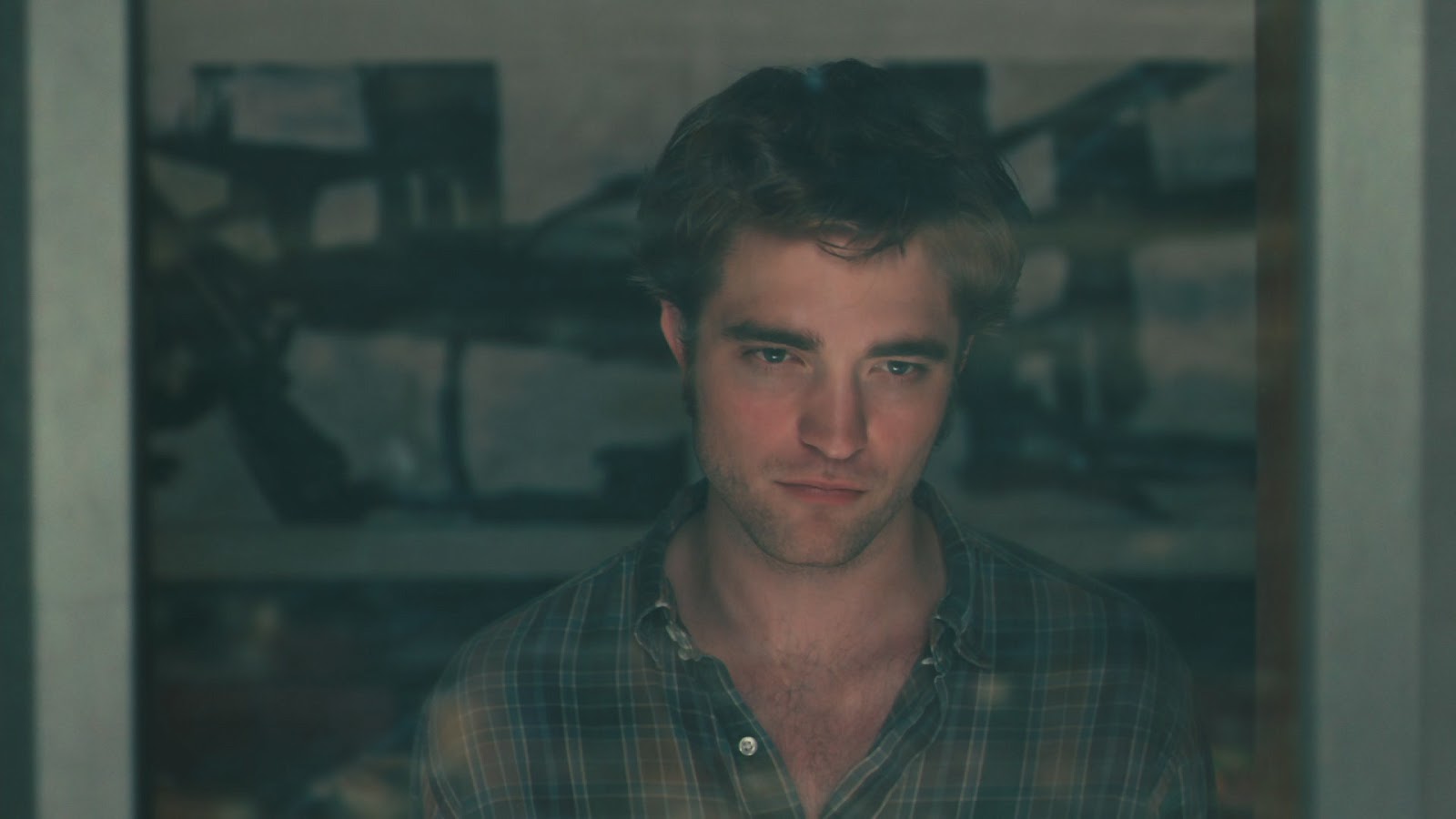 ‘Remember Me’ is a romance drama movie that follows the story of a troubled young man who comes to terms with the losses and the rocky relationships in his life. The whole story revolves around his personal equations with his father, his sister, and his girlfriend, and for the most part, it looks like a normal, run-of-the-mill romance. However, the last few minutes completely change our understanding of the film, leaving us confused and shocked. Here is what the ending means for the lead character. If you haven’t seen the film yet, bookmark this article for later. SPOILERS AHEAD

Tyler Hawkins is an introverted, brooding, 21-year-old who is still reeling from the loss of his brother, who had died six years ago. He has a difficult relationship with his father, who is a workaholic, and he is protective towards his sister Caroline, who is still in school. One night, he gets in a street fight and is arrested for arguing with a police officer. His friend, Aidan, discovers that the cop has a daughter, Ally, and that as retaliation, Tyler should date her for a while and then dump her. However, as Tyler gets to know Ally, he falls in love with her. 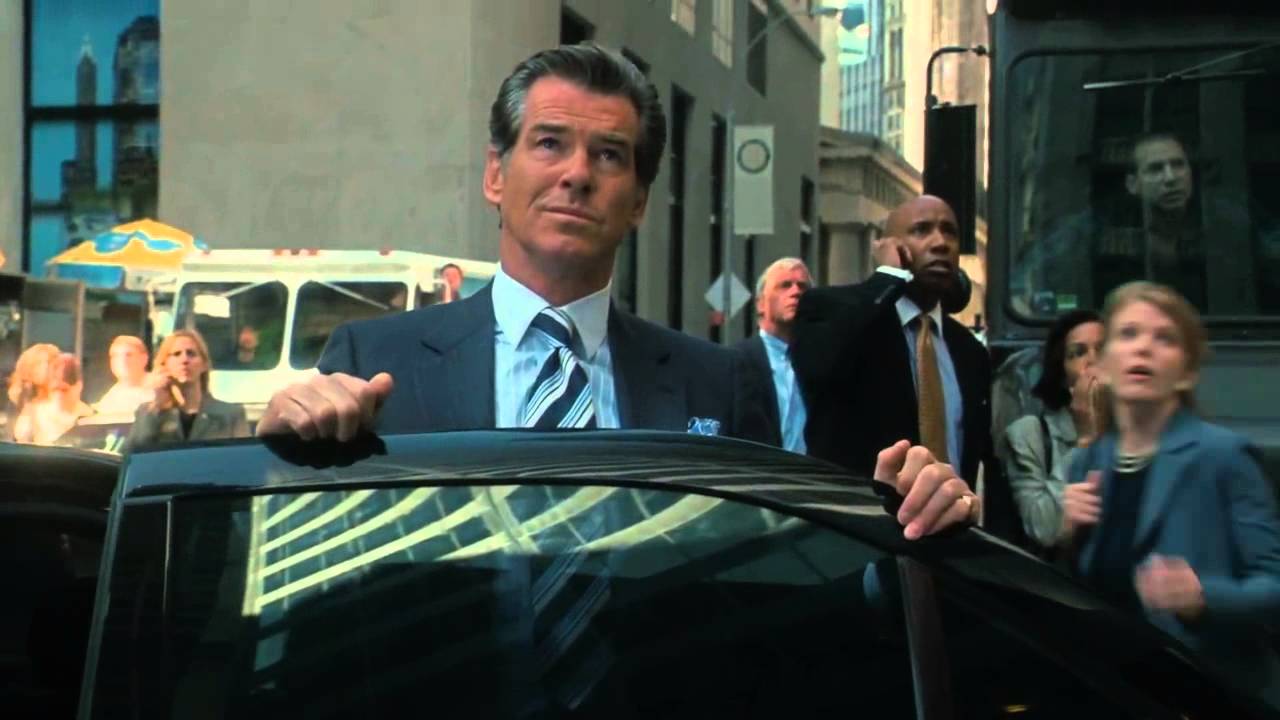 Despite their differences, everyone bands together to support Caroline, who had her hair chopped off by the mean girls at school. This not only leads to Ally and Tyler reconciling, but also revives the bond between Charles and Tyler. While Tyler expresses his anger through a fit of violence at Caroline’s school, Charles works behind the scenes to have all the girls, who are responsible for hurting his daughter, expelled. Both are impressed by each other’s act of love for Caroline, and Charles tells Tyler to meet him at his office the next day to discuss some things with the lawyers. When Tyler arrives at his office, Charles tells him that he is dropping off Caroline at school and will be a little bit late. Tyler decides to wait for him at his office and discovers his, Michael’s and Caroline’s childhood photos on Charles’ screensaver. He is happy to see that their father is not as cold-hearted as he comes off to be. As he stares at the view outside the building, a horrifying detail is revealed. 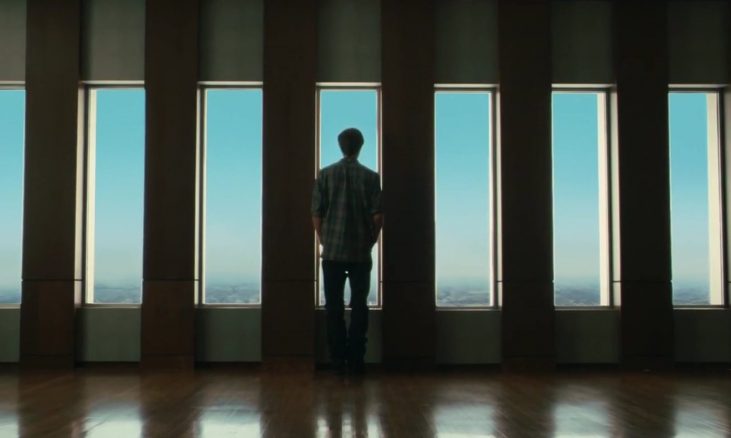 In all of its runtime, ‘Remember Me’ presents itself as a romance drama that revolves around the complicated family lives of its lead pair. The film cleverly manages to never reveal what year it is set in, even though it gives us a lot of backstory about the important events in the lives of the characters. This air of a regular love story keeps the audience distracted from wondering about the timeline. It is only at the end that we realize what year it is set in, and this is the biggest twist of the story.

While waiting for his father in his office, Tyler mentions that his brother had died in 1995, and as it has been six years since, we realize that the current year is 2001. Our calculation is confirmed by the date, September 11, that Caroline’s teacher has written on the board. And then, we discover that Charles’s office, which is where Tyler is at the moment, is high up in the World Trade Centre. As Tyler contemplates his future and his newfound stability and happiness in life, we feel sorry for him because we know what’s going to happen next.

We don’t see Tyler again, but we do see his family and friends, and every other New Yorker witnessing the destruction of the Twin Towers. In the rubble, we see Tyler’s diary, and his voice narrates the last thing he had written to his brother, Michael. It turns out that he had finally let go of the grief over his brother’s death and had forgiven him for killing himself and leaving his family in pieces. In a cruel stroke of fate, we also realize that both Michael and Tyler had been twenty-two when they died.

This tragedy shakes his family and loved ones to the core and we find them all trying to do better in their lives. Charles, finally, understands that just providing for his children won’t suffice for his lack of attention towards them. With both his sons gone, he decides to do better by his daughter, and we find out that he and Caroline have reconnected since. Tyler’s mother becomes more focused on her social work; while Aidan becomes more focused on his studies. He also has a tattoo by Tyler’s name on his arm.

The most impactful scene though is the final one where we find Ally on the subway. At the beginning of the film, her mother had been murdered there, an act that Ally had witnessed as a child. This traumatic event lodged inside her mind so bad that she never took subway again. She would always use cabs. In the end, however, Tyler’s death makes her reassess her life where she understands that she can’t run away from her fears all her life. She realises that life is too short and unpredictable, and she can’t hide away somewhere to protect herself or her loved ones from danger. So, as she confronts her fears and rides the subway, we know that not only has she moved on from the grief for her mother, but also from the heartbreak of losing Tyler.