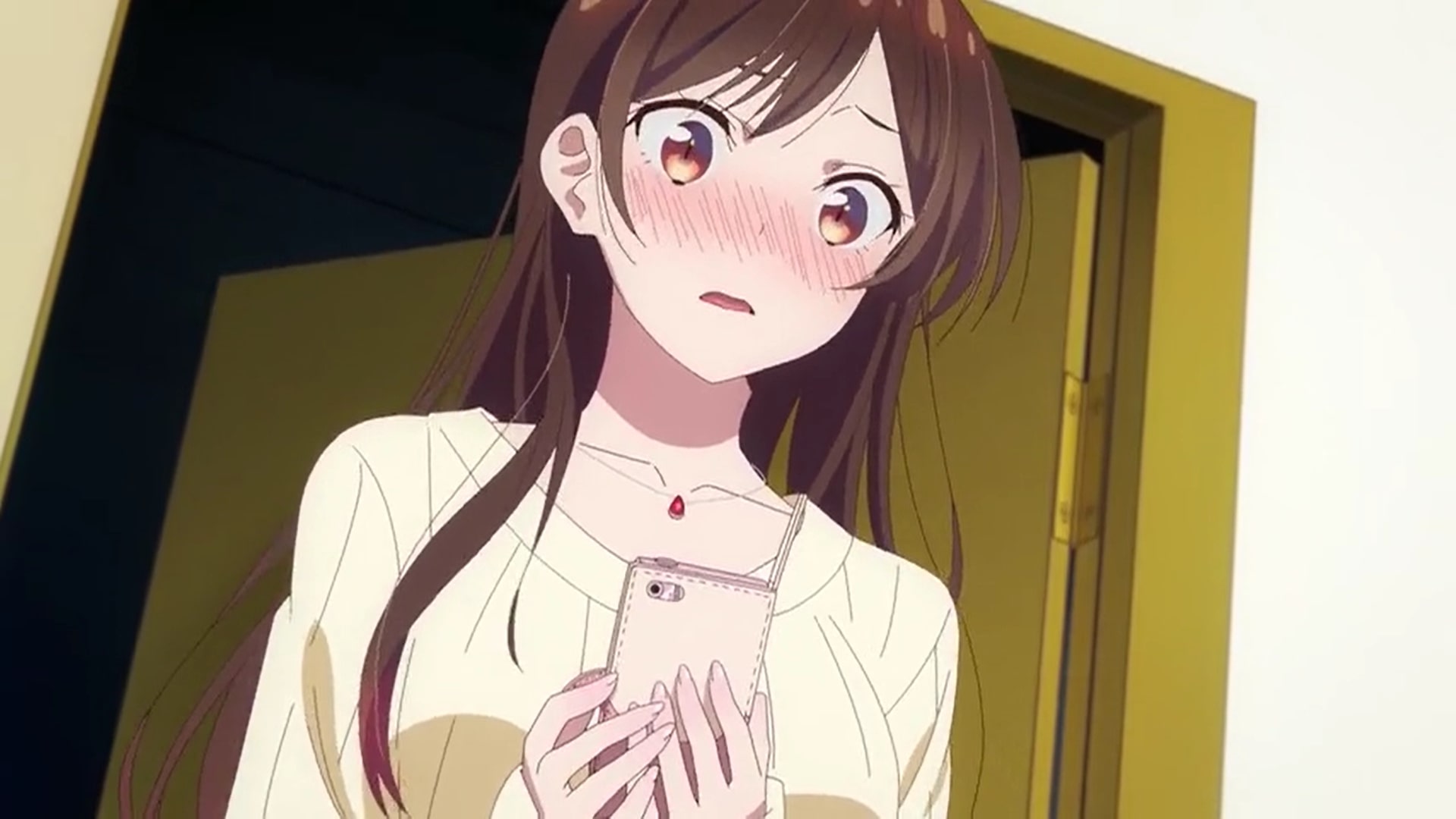 In the tenth episode of ‘Rent a Girlfriend’ season 2 titled ‘Ring and Girlfriend,’ Kazuya and Ruka share a long kiss. Meanwhile, as soon as Kazuya’s grandmother gets a chance, she gives Mizuhara a wedding ring that has been passed down for two generations in the Kinoshita family. However, Kazuya does not want to drag Mizuhara and Ruka through any more trouble therefore he decides to end things with Mizuhara in front of his family. Here is everything you need to know about the ending of ‘Rent a Girlfriend’ or ‘Kanojo, Okarishimasu’ season 2 episode 10. SPOILERS AHEAD!!!

While Mizuhara and grandmother Nagomi are having a conversation at the dinner table, Ruka grabs Kazuya near the toilet door and starts kissing him passionately. Although Kazuya manages to free himself momentarily and asks Ruka what has suddenly gotten into her, she manages to come close to him again. They continue to kiss for quite some time after this and do not stop until they hear grandmother Nagomi calling their name. As they return to the dinner table, both of them feel very awkward. 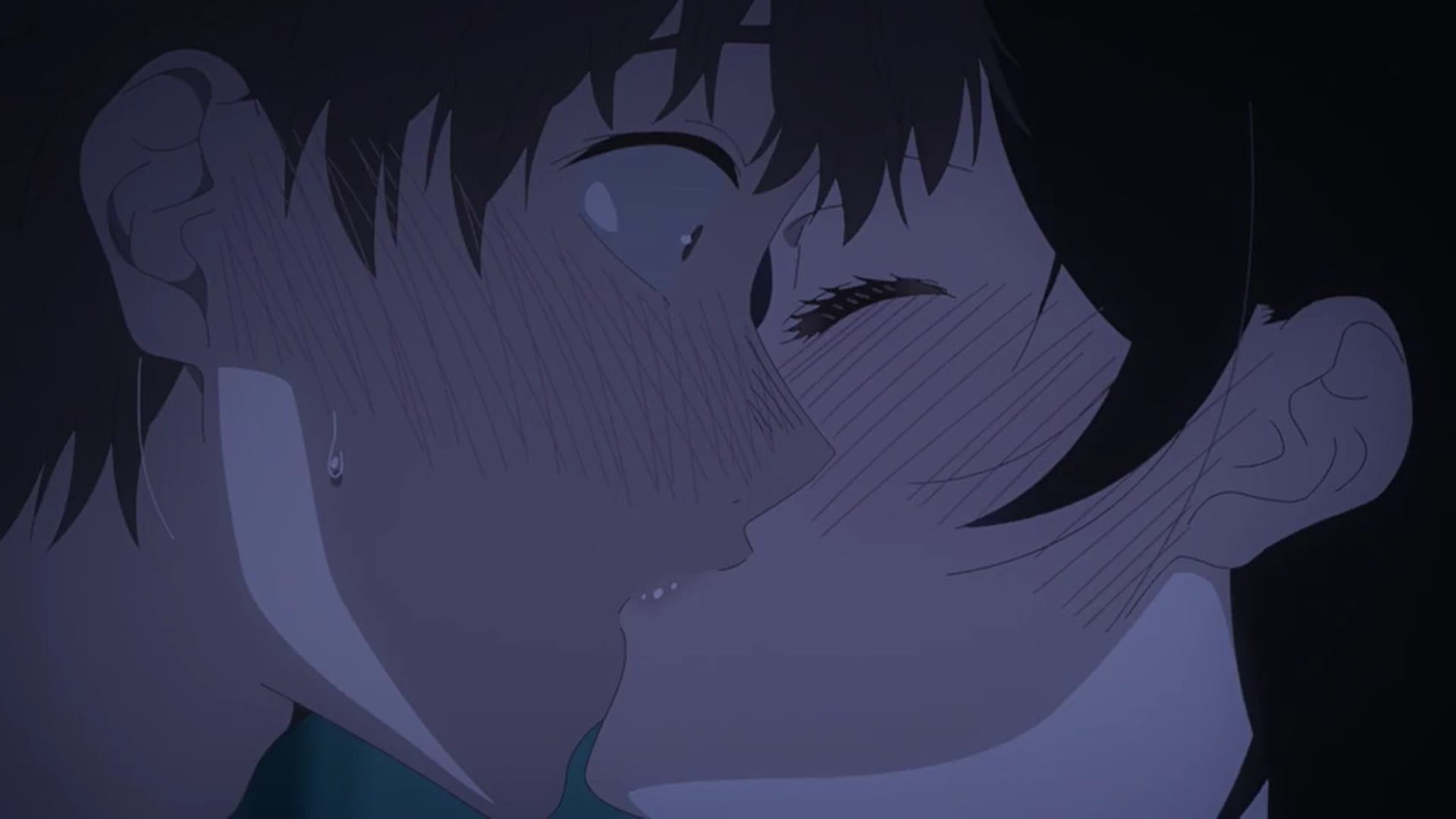 However, grandmother Nagomi shocks everyone when she tries to gift her ring to Mizuhara. Kazuya realizes that he has been silent on the matter for a very long time and now it is creating unnecessary problems for Ruka and Mizuhara. Therefore, he decides to tell his family that he is breaking up with Mizuhara but before he could do so, his rental girlfriend receives a phone call from the hospital. It turns out that grandmother Sayuri has collapsed, so everyone (except Ruka) rushes to the hospital.

However, when they finally reach there, they are all shocked to find her sitting upright and eating her food. Grandmother Sayuri and Nagomi joke around, while Mizuhara is called by the doctor to discuss something important. She learns that her grandmother is not doing well and is slowly running out of time now. When Mizuhara and Kazuya are walking out of the hospital, the former tells the latter what the doctor has told her.

Rent A Girlfriend Season 2 Episode 10 Ending: Why Does Mizuhara Stop Kazuya From Telling Her Grandmother the Truth About Their Relationship?

After learning what the doctor has said Kazuya tells Mizuhara that her grandmother’s approaching death is all the more reason for him to tell her the truth. As he walks toward grandmother Sayuri’s room in the hospital, Mizuhara stops him and argues that she has developed a liking for him; therefore, it would be wrong for him to tell her something so shocking when she is not well. 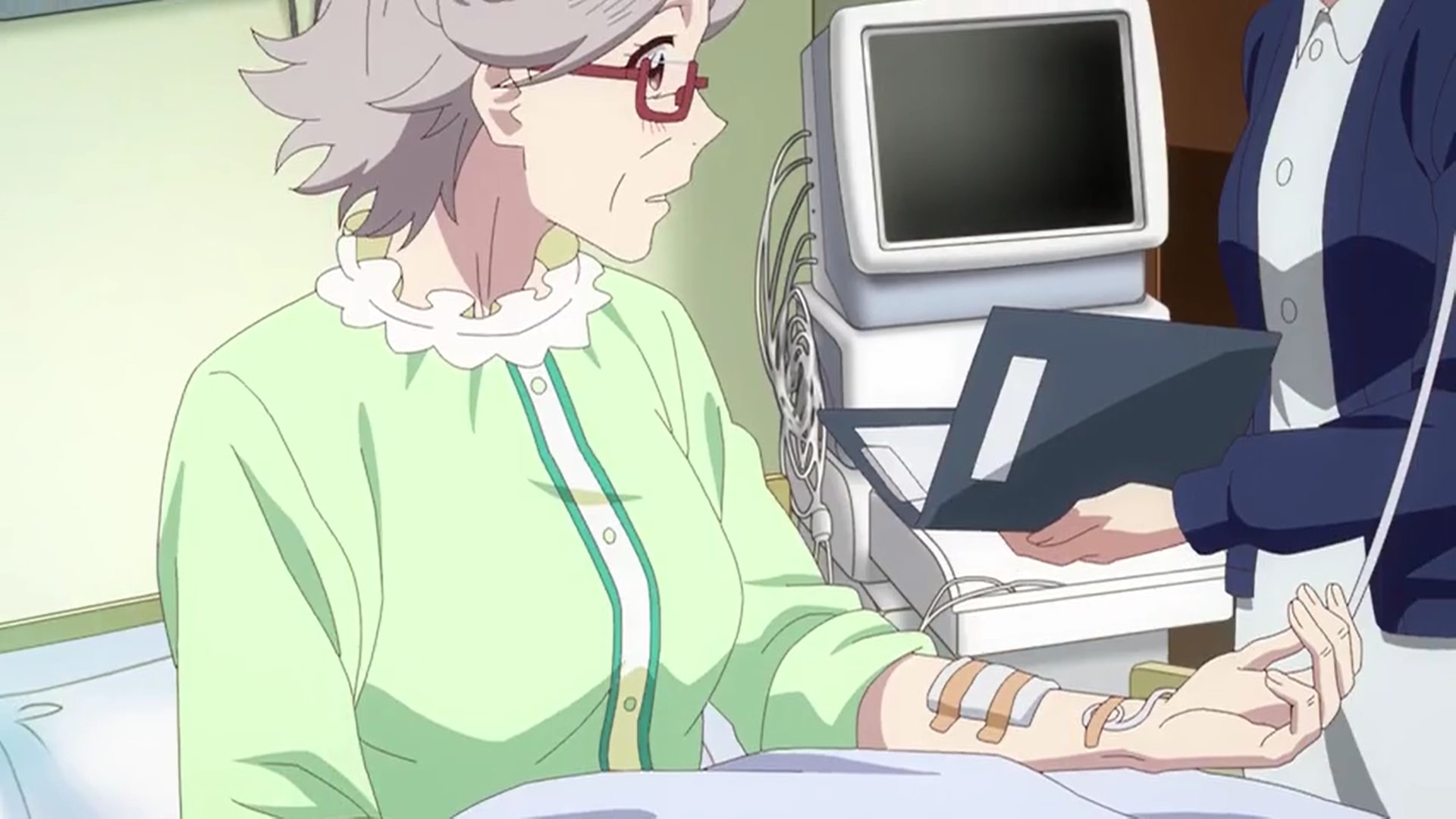 Furthermore, grandmother Sayuri now feels that Mizuhara has found someone who will be there for her even when she is gone. Therefore, even though she is struggling with so many health issues for quite some time, she is peaceful. So, Mizuhara tells Kazuya that it would be in everyone’s best interest if grandmother Sayuri is not told the truth about their relationship.

Does Kazuya’s Grandmother Give Mizuhara the Ring? 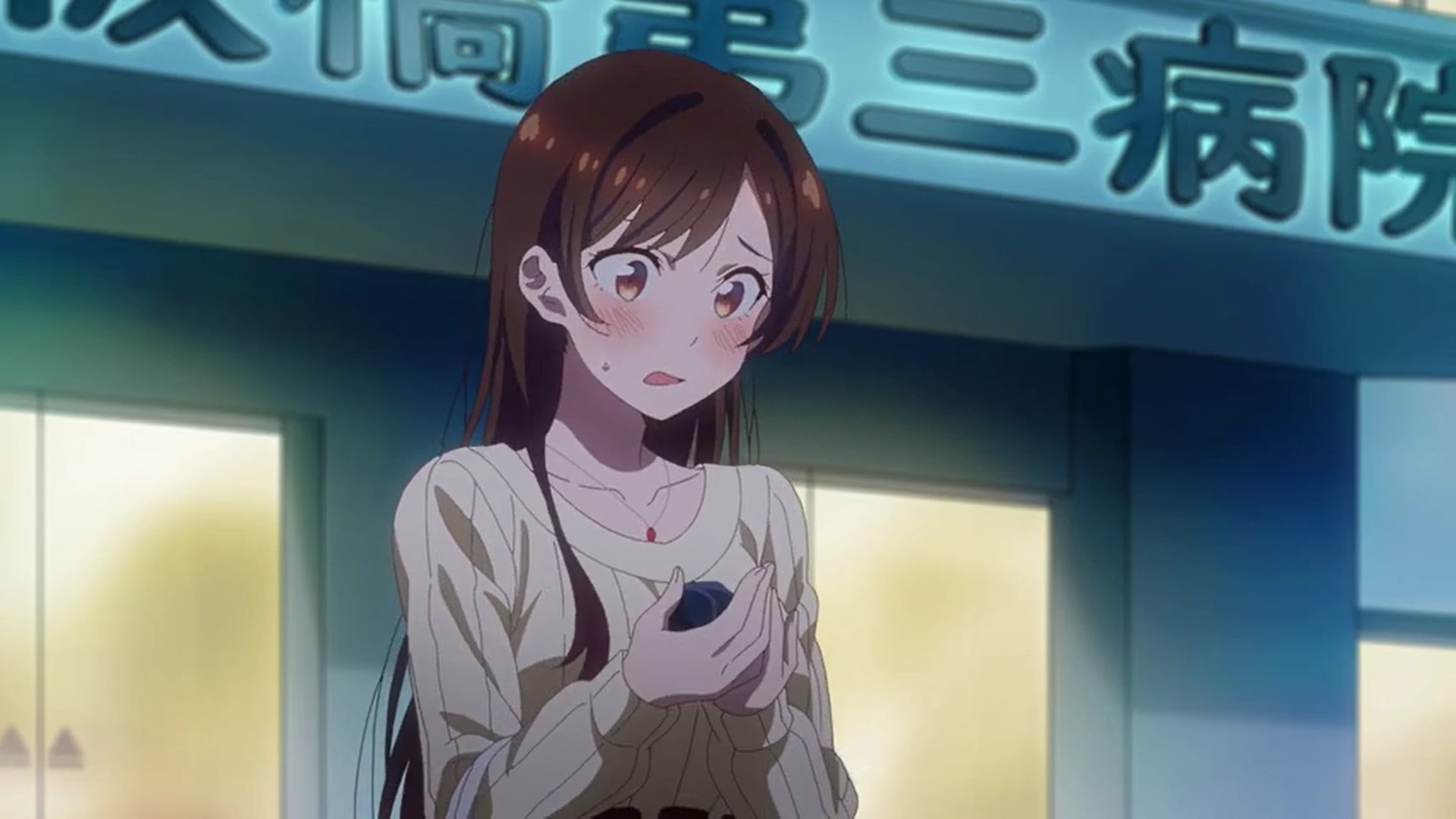 Is Ruka Fine With Kazuya Not Telling His Family the Truth About His Relationship With Mizuhara?

The day after the long emotional night, Ruka and Kazuya go out on a lunch date at a restaurant where they try tasty desserts. Ruka sees this as an opportunity to ask his boyfriend about grandmother Sayuri’s condition. While Kazuya apologizes for making her go home alone, Ruka immediately argues that it was okay since the situation was complicated. 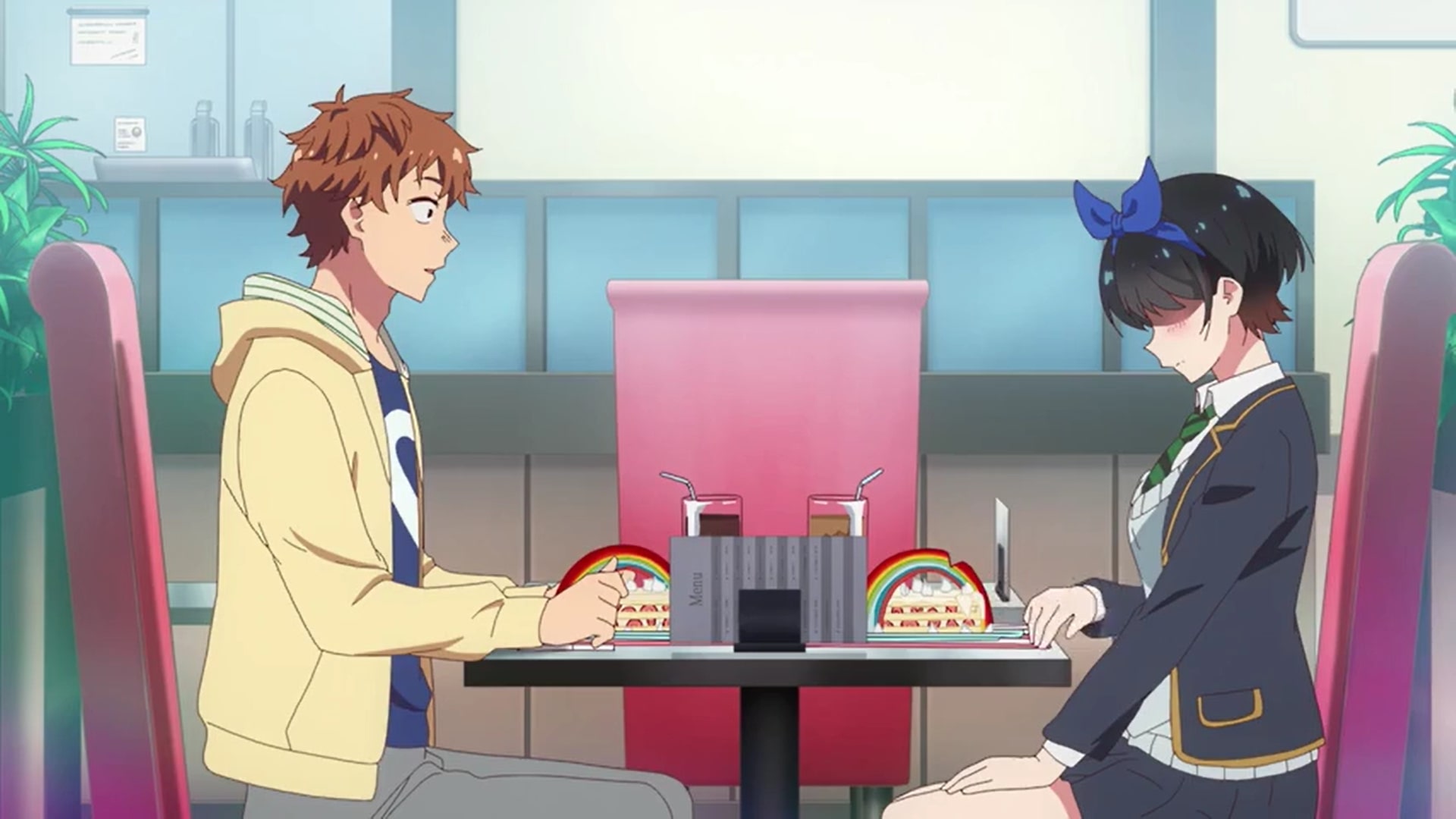 Ruka then goes on to ask about Mizuhara, which makes Kazuya truly feel that his girlfriend is a genuinely good person, who can brush her personal problems aside to look at the larger picture. While this was already very kind of Ruka, she then goes on to tell Kazuya that she is okay with him not telling his family the truth about Mizuhara since the situation is not appropriate as of now. Furthermore, she even thanked him for trying to do it the previous night.