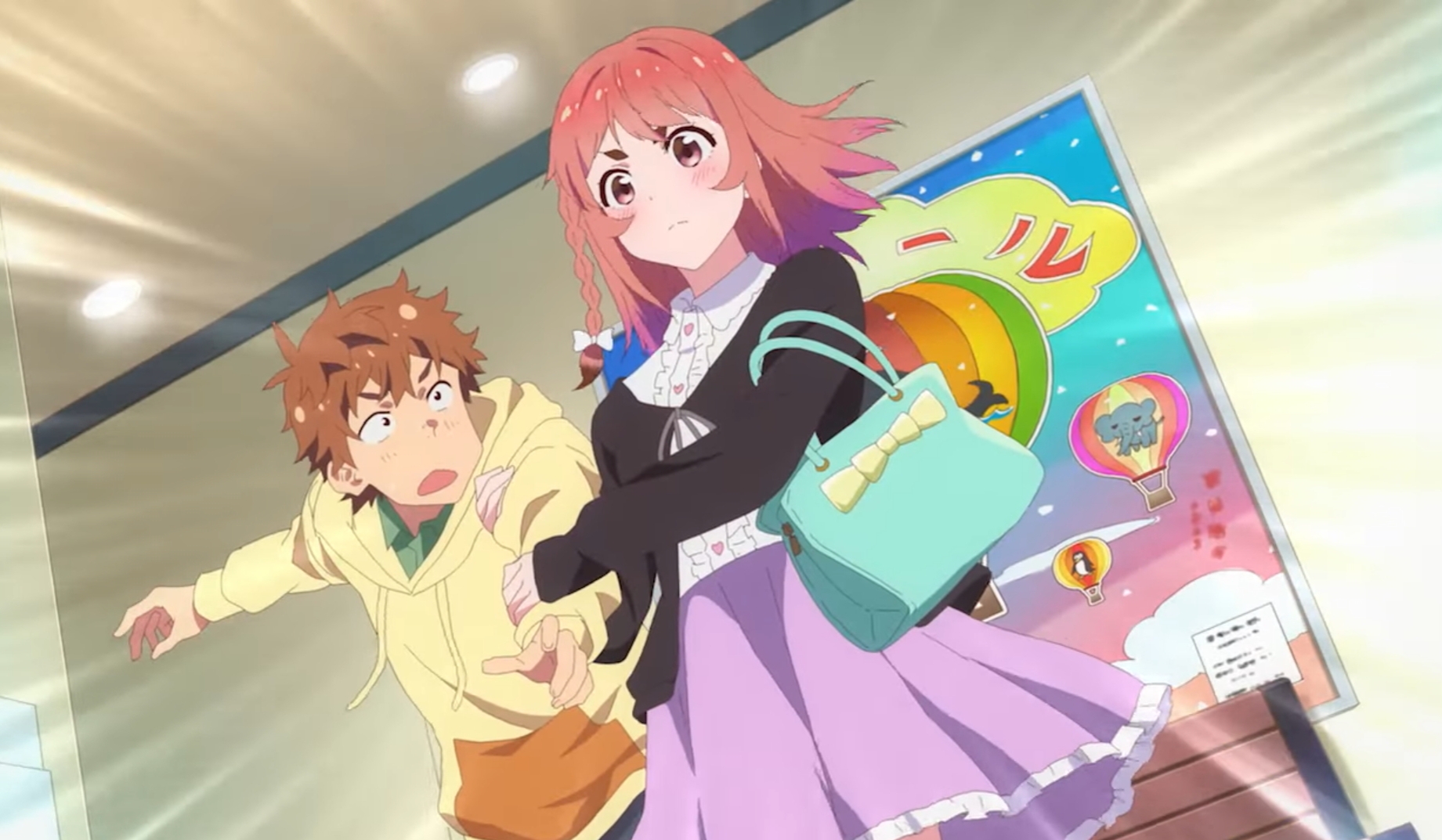 In the fifth episode of ‘Rent a Girlfriend’ season 2 titled ‘Birthday and Girlfriend,’ Mizuhara asks Kazuya about the previous night that he spent with Ruka. It is evident from her behavior that she hates Kazuya getting closer to Ruka. Meanwhile, Kazuya plans to clear all the misunderstandings between them by giving her a present on her birthday. Here’s everything you need to know about the ending of ‘Rent a Girlfriend’ season 2 episode 5. SPOILERS AHEAD!!!

After the night out with Ruka, Kazuya realizes that his room is quite messy now and he needs to clean up. When he opens the gate to his apartment to take out the trash, he is shocked to see Chizuhara also going to do the same thing. As the duo exchange greetings, Chizuru wonders why Kazuya appears flabbergasted. As she walks in front, Kazuya tries to keep his emotions in check. Although he hopes that she does not know about Ruka spending the night at his apartment, their brief encounter does not unfold as he had wanted. 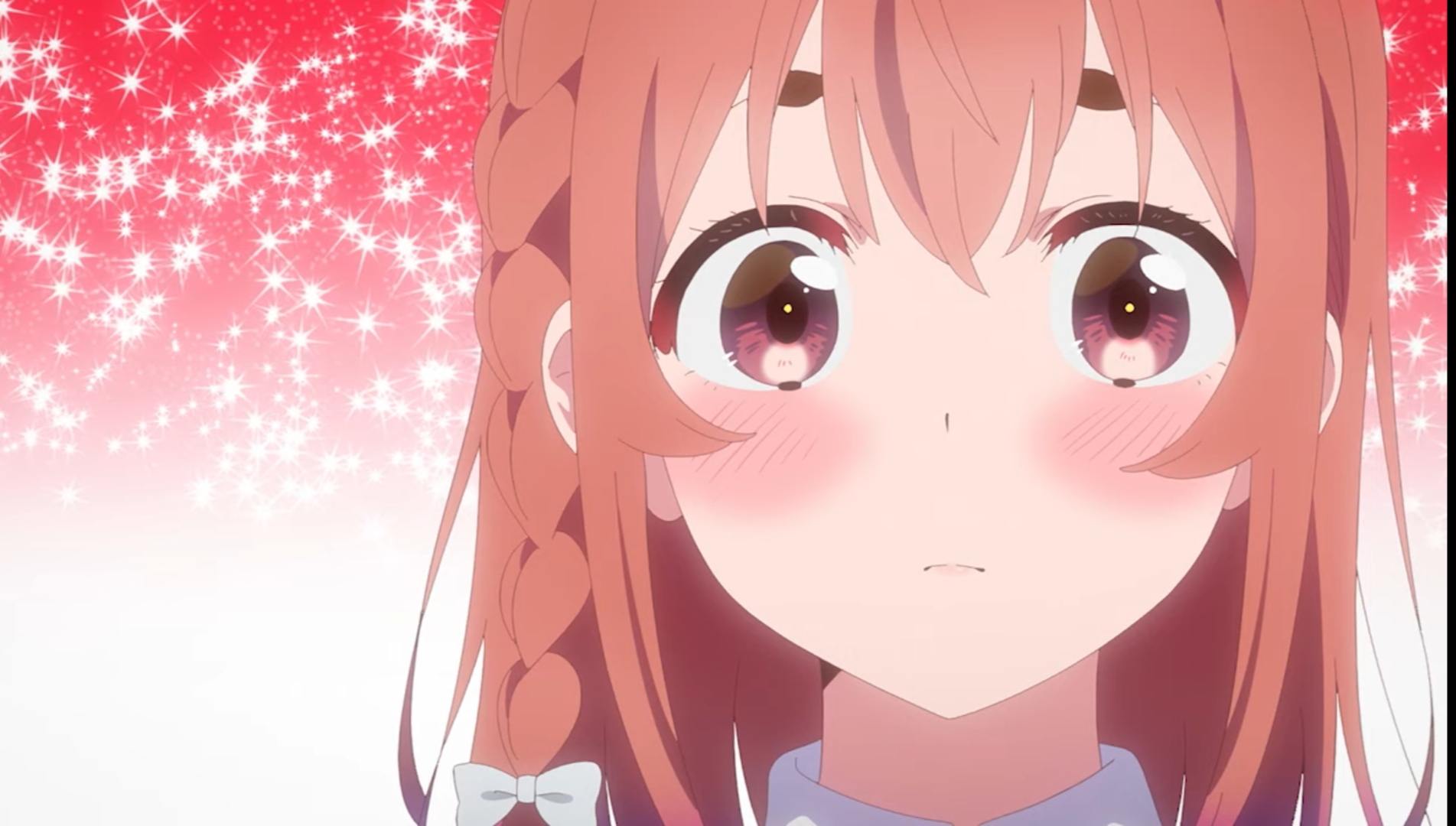 Chizuru throws her trash and slowly walks away, while Kazuya goes to do the same after her. But all of a sudden, Chizuru turns and asks him if Ruka spent the previous night at his apartment. Kazuya is left dumbfounded by the sudden inquiry and could not even manage to form a coherent sentence to answer her question convincingly. Chizuru notices his hesitation and requests him to not come up with a lie to justify anything. Before she walks away, she frustratedly remarks that all men are like that so she is not surprised.

Meanwhile, Kazuya tries to follow her to tell her the truth. However, Chizuru does not wait to listen to anything he has to say and just slams the door as soon as she reaches her apartment. Kazuya hopes that he could tell her that he did not have sex with Ruka the previous night because he loves her only. Since Chizuru’s birthday is just a few days away, he decides to clarify everything and give her a gift as a token for all the support that she has given him over the months.

Unfortunately, he has never bought a present for a girl in the past so he is completely clueless about what to purchase for Chizuru. Therefore, he rents Sumi for a day so that he can ask her for some advice. The duo clicks photos together and then goes shopping. Although Sumi appears genuinely happy, Kazuya gives her a shock by asking her about an appropriate present for Chizuru. Sumi feels sad that he wanted to talk about some other girl on their date. 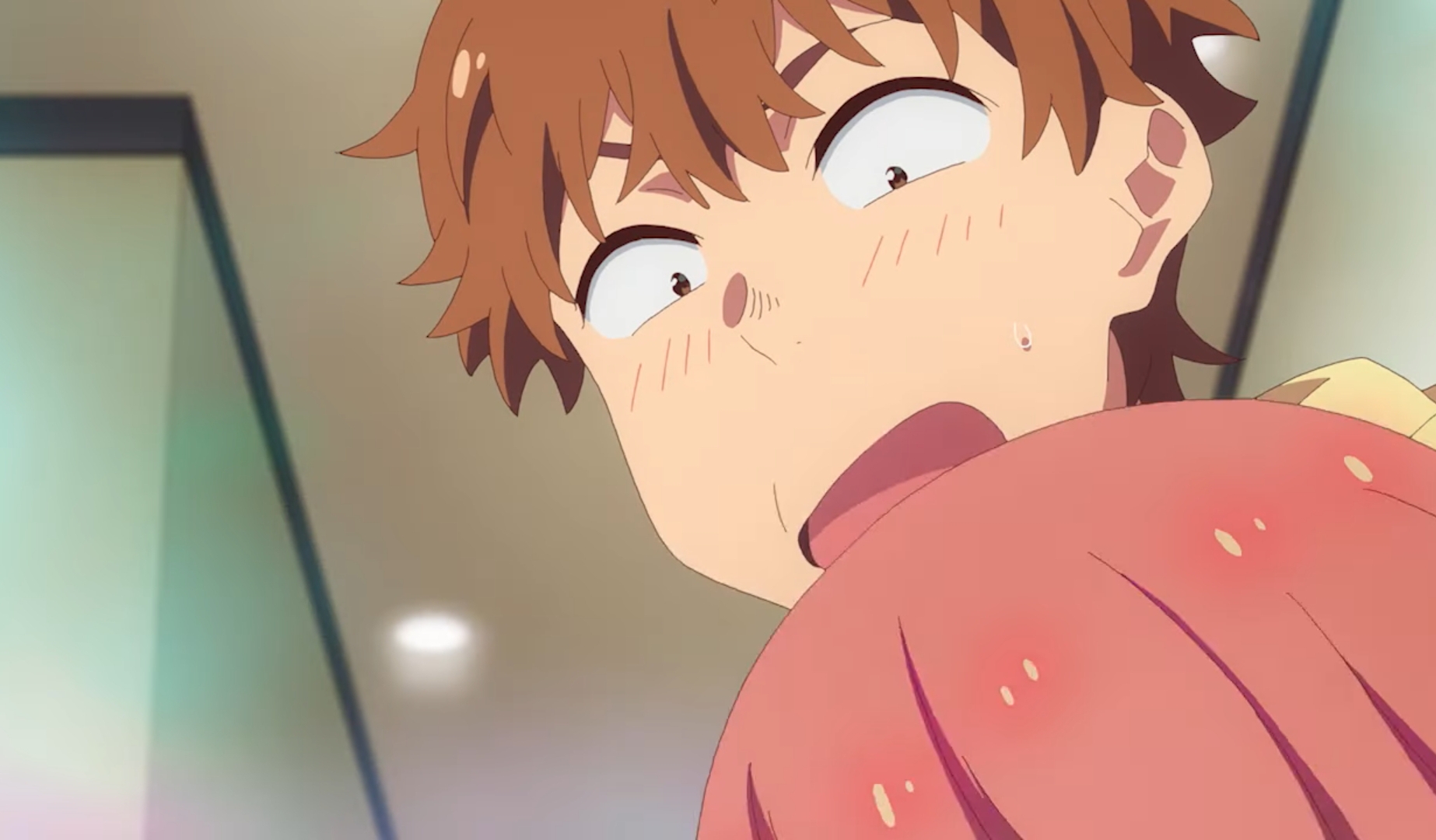 However, she decides to help him the best he can. She takes Kazuya to a kid’s show where a superhero is fighting against a group of villains. Although he does not realize it immediately, it turns out that the girl in the pink costume is actually Chizuru. Kazuya is impressed apart from her job as a rental girlfriend and going to acting school, she still manages to do other gigs too to financially support her dreams.

Rent A Girlfriend Season 2 Episode 5 Ending: What Does Kazuya Give to Chizuru As a Birthday Present?

Since Sumi speaks very less، Kazuya assumes that she wants him to take the kid’s show as a clue to find a perfect gift for Chizuru. Kazuya is in awe of her dedication to achieving her acting dream. Therefore he believes that any present that takes that factor into consideration will be perfect for her. Later Sumi gathers all her courage to further explain that gifts are not necessarily about monetary value but also about the emotional connection. Kazuya is extremely grateful for all the help that he has received from Sumi and thanks her before he heads home. 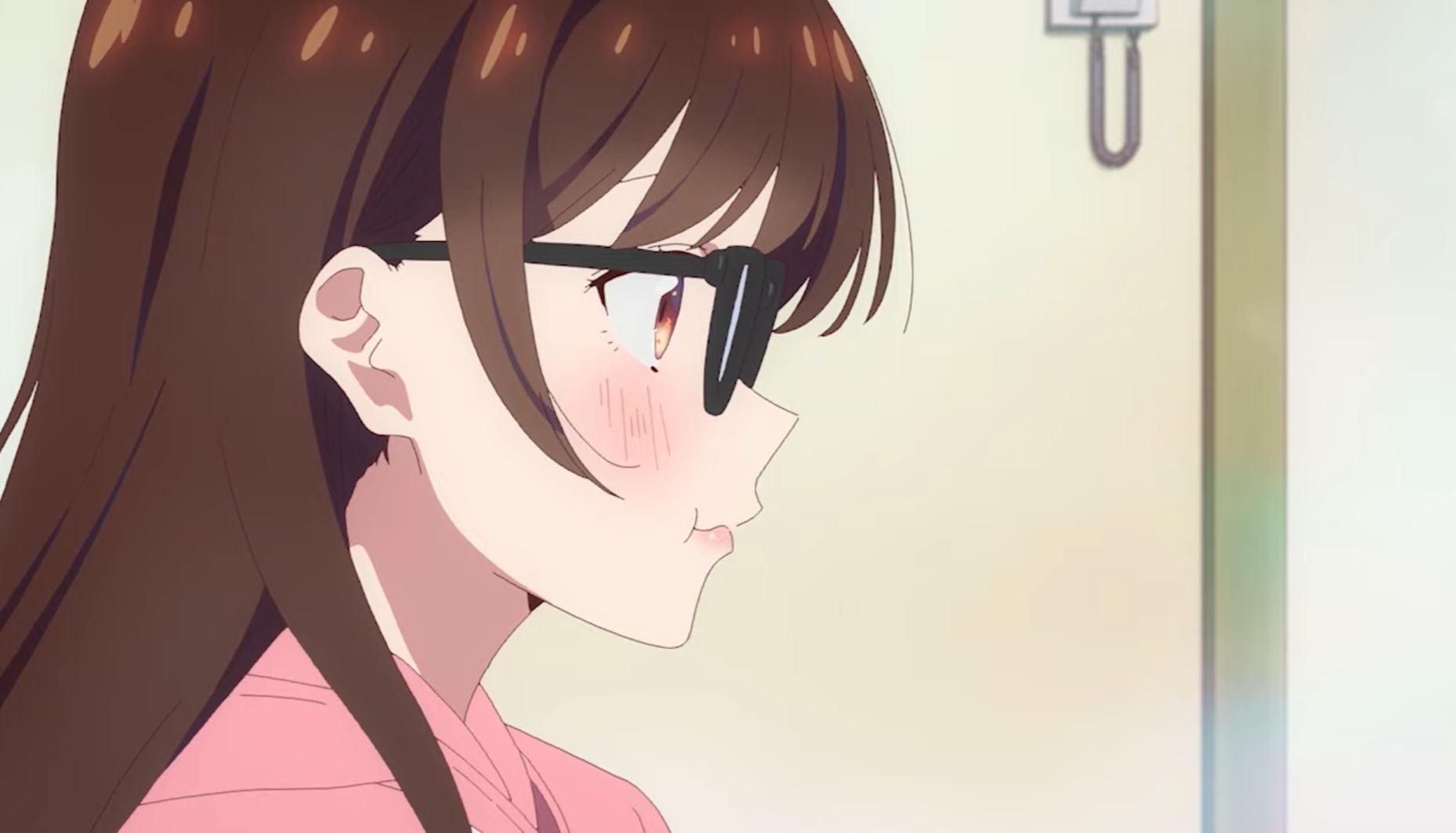 Later that evening, Chizuru returns to her apartment and has a brief phone call with her grandmother. After a long day, she just wants to relax. Therefore she takes a bath and goes to her balcony for some fresh air. She is surprised to find a gift there and there is no doubt that it is from Kazuya. She goes to her room and opens the box to find a note. Kazuya has expressed his gratitude for all the help that he has received from her in that note and had even mentioned that nothing happened between her and Ruka the previous night.

After reading the note she unwraps the gift further to find Japanese salted plums. They apparently help people relax so they are ideal for someone like Chizuru who works too much. While Chizuru appears satisfied with the gift, Kazuya is panicking in the neighboring apartment over her possible reaction to the gift.