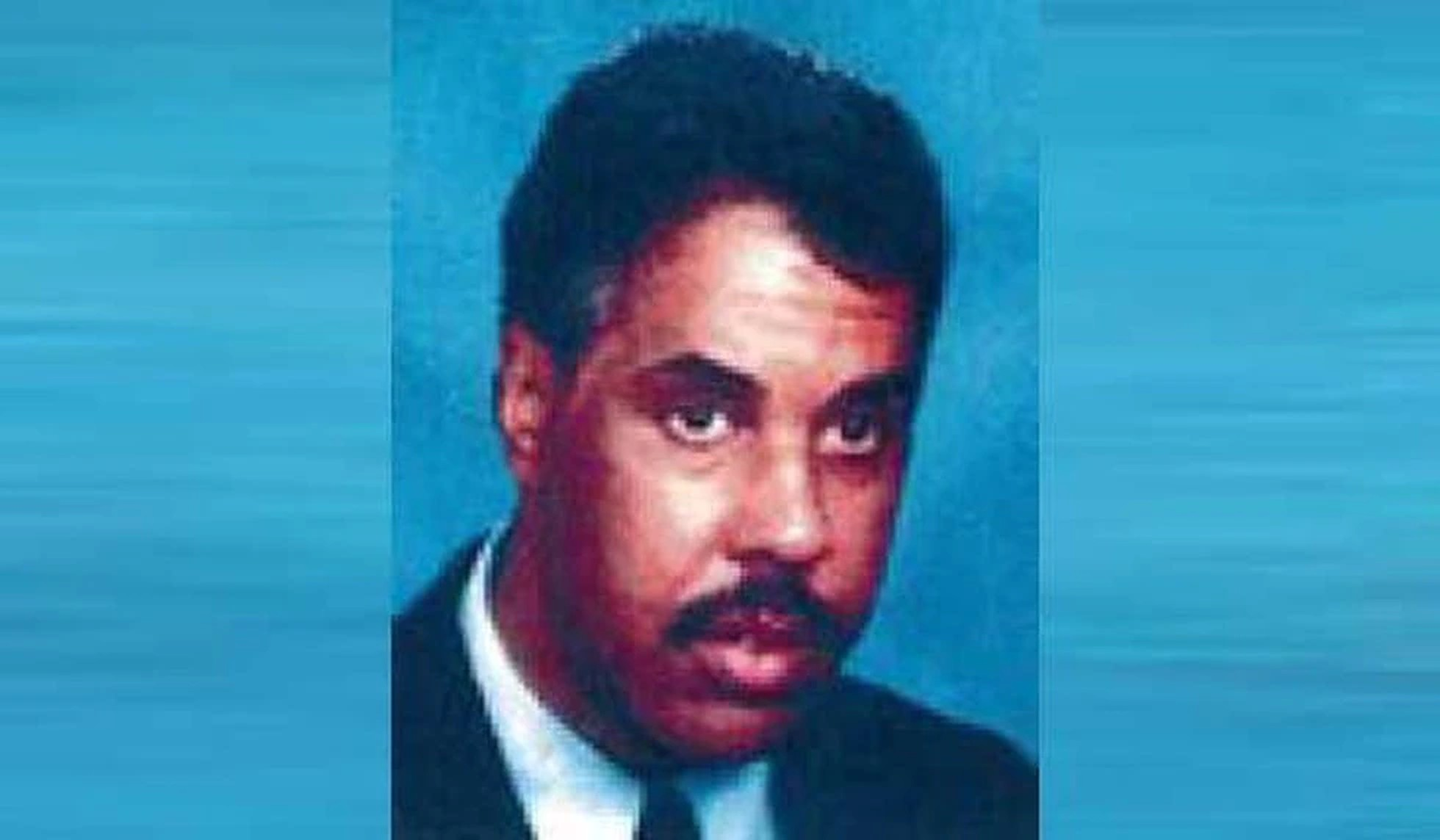 Reuben Blackwell Jr.’s parents were having severe problems in their marriage, but little did anyone know that it all would lead to the toddler’s disappearance in May 1996. As the authorities and his mother began searching for him frantically, they all were worried about his safety and did everything possible to bring him back. Netflix’s ‘Unsolved Mysteries: Abducted by a Parent’ refers to Reuben Jr.’s strange case and sheds some light on how parents’ conflicts can often impact their decisions about their kids. Now, let’s find out more about this incident, shall we?

What Happened to Reuben Blackwell Jr.?

Born on December 29, 1992, in Clinton, Maryland, to Reuben Bennett Blackwell Sr. and Deborah Tinsley Blackwell, Reuben Bennett Blackwell Jr. was three years old at the time of his disappearance. His mother lovingly called him by his middle name, “Bennett,” and described him as a “precious little kid” who loved going to daycare and had several friends. Deborah and her then-husband, Reuben Sr., had a lot of discord since their son’s birth. 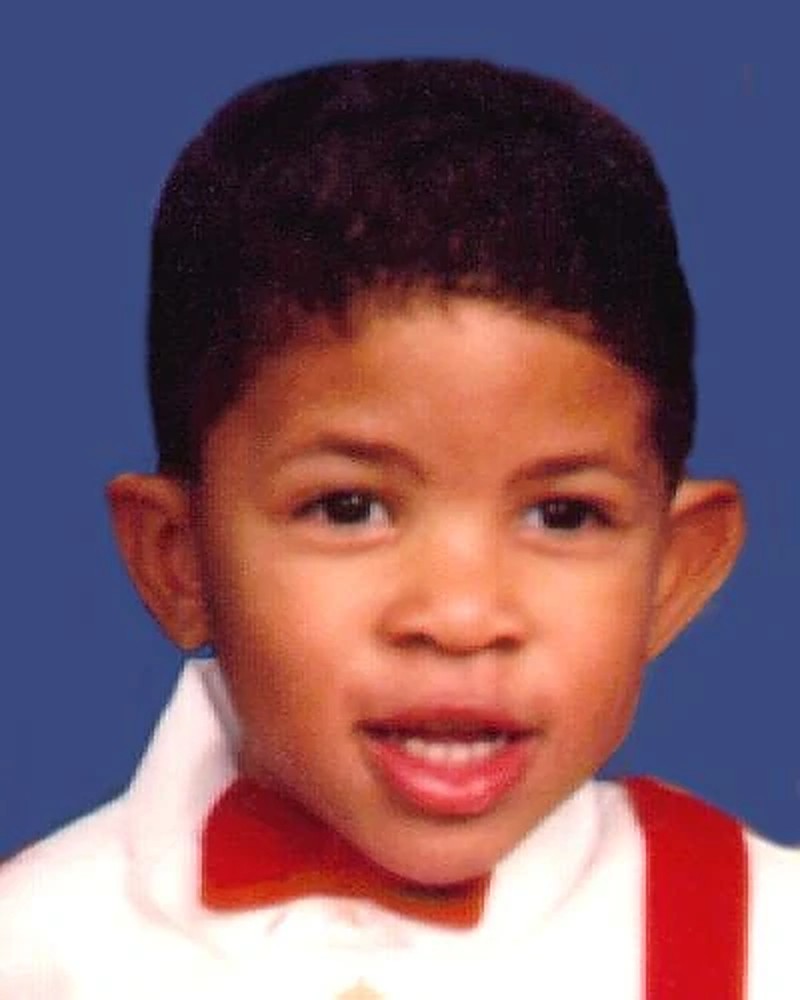 Deborah shared that the 39-year-old special education teacher was allegedly verbally abusive to her for three years and had lately been violent, throwing objects around the house. Eventually, things worsened so much that the former started fearing for her and her son’s safety and decided to seek legal aid. On May 6, 1996, Deborah sent Reuben Jr. to daycare and went to file an ex-parte order against Reuben Sr., which would require him to leave their house for ten days. After that, the couple was to appear in court to settle their dispute.

Nevertheless, Deborah obtained the order and requested the police to send the papers to Reuben Sr. a little later, as it was his turn to pick up their son from daycare. While the former was at work, her then-spouse collected Reuben Jr. and went to her mother’s house. However, things took a shocking turn when the police arrived and gave Reuben Sr. the notice to evict Deborah’s house. Enraged, he got into a scuffle with the authorities before fleeing with his 3-year-old son in his car.

Reuben Blackwell Jr. remains missing even today; he was last seen on May 6, 1996, when his father drove away with him in his blue 1993 Volvo 940 sedan. Nevertheless, his mother is still hopeful that her loving boy will return home and prays each year around his birthday for a “Christmas miracle.” When Deborah returned to her mother’s residence to find Reuben Jr. gone, she immediately teamed up with the authorities to search for him in all nearby areas. 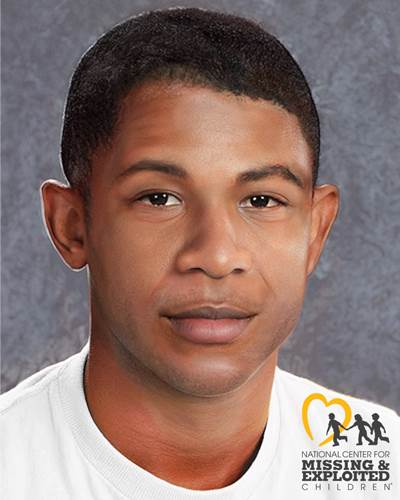 The worried mother made missing person posters for her son and distributed them everywhere, including all churches in the Washington D.C. area. Moreover, she has spoken to various news channels and media outlets in the past 26 years, seeking public help to find Reuben Jr. and safely bring him back.

Deborah finally found some assistance from the National Center for Missing & Exploited Children (NCMEC), who helped draw age-progressed images of the missing boy and circulated them nationwide. Despite receiving several possible tips about Reuben Sr. and his son, they all led to dead ends. Regardless, Deborah and the authorities continue requesting the public for any leads they find about Reuben Jr., who is now 29 and may go by his middle name, “Bennett.”

Where is Reuben Blackwell Sr. Today?

After Reuben Blackwell Sr. abducted his son and escaped from Clinton, Maryland, he initially kept contact with some of his relatives. According to reports, he threatened to harm Reuben Jr. when taking him and supposedly sent a letter to his mother later describing their funeral arrangements. A felony arrest warrant was immediately issued against him on charges of kidnapping and obstruction of the lawful exercise of parental custody held by Deborah. 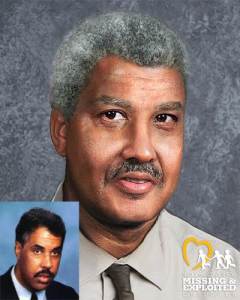 This was followed by a federal arrest warrant sanctioned on September 22, 2000, for unlawful flight to avoid prosecution. In 2014, the authorities began combing through Ohio after following a lead that indicated that the father and son were in the region. Unfortunately, the police have found no follow-up information since then.

On the other hand, Reuben Sr. has evaded capture till now and remains a fugitive in the US with two warrants still active against him. Meanwhile, Deborah is picking up pieces of her life, and though her son’s abduction took an alarming toll on her health, she is gradually regaining strength to continue looking for him with the police in what they still term as an active investigation.