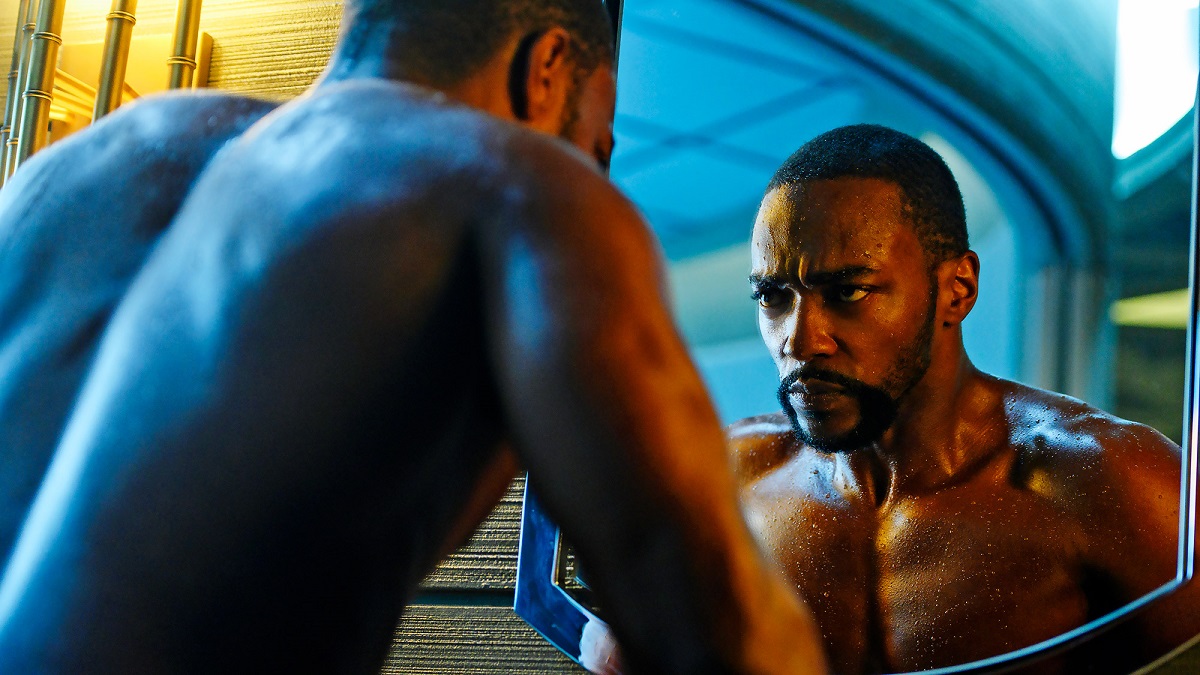 Do bodies have a life of their own apart from the mind? In ‘Altered Carbon’, we see a world where humans have achieved immortality by separating their consciousness from their body. Bodies are sleeves that can be changed. Bodies are disposable. As long as your conscious mind is alive, it doesn’t matter what sleeve it rides. However, as Takeshi Kovacs comes to discover in the first episode, bodies have memories of their own. They store our experiences, and they do have an identity apart from the mind.

It is through reliving the pain of the night that Horace Axley was murdered that Kovacs remembers what actually happened. His re-sleeving had shrouded that memory from him, but stabbing himself again, he remembers that it was Quell who stabbed him the first time. It should make him happy, to have found the person for whom he had been roaming around all these years. But the words “I’m not here for you” let him down and raises the doubt, was it even Quell in the first place? If not her, then who is riding her sleeve and why?

It was Quell who killed Axley. It was her that he had been afraid of, and perhaps, that’s why he wanted the Last Envoy to protect him. But it didn’t help him much because, as opposed to Kovacs’ hopes, Quell didn’t want anything to do with him. At first, he decides to give up the quest, but Poe brings another possibility on the table. What if it was someone else in Quell’s sleeve? This makes Kovacs jump back in action, but then, another problem surfaces.

Even though Poe managed to survive the attack that was supposed to erase him entirely, something is wrong with him. He is glitching and he has memory loss problems. He needs to reboot, but he fears losing all his memories. Meanwhile, with Konrad Harlan out of the way, the Protectorate tries to take charge and gain back the dominance that had been taken away by Harlan. After his mysterious disappearance, his daughter has taken up the mantle. They hope to dethrone her, but she has some tricks up her sleeve.

Quellcrist Falconer’s rebellion had been against the Protectorate. Kovacs had been one himself until he had to give it up for his sister. The fact that he knew how they worked came in handy while helping the Rebellion. But so many years on ice, and then some more, have left him out of touch. The Protectorate that we come to see now is like the bloodhounds and Kovacs is caught off-guard.

In its second episode, ‘Altered Carbon’ takes some time to show us the people who Kovacs is up against this time around. He might not be interested in power-play and politics himself, but the planet that he is on is at the epicentre of it all. The regime change on Harlan’s World has upended the balance and with the introduction of a new threat, which Horace Axley falls victim to, the two competing parties might need Kovacs to get their hands on the tool of destruction, and hence the ultimate game-changer in the tussle for power.

The episode also sheds light on the weaknesses for the protagonist. In the last season, Poe had become the most valuable ally for Kovacs. He was not only fiercely loyal but also had compassion that stood him apart from other AIs. In many terms, Poe was more interested in being human than most humans in the world of ‘Altered Carbon’. But humanity also comes with its flaws and the things that made Poe lovable are now threatening not just his existence but also Kovacs’ reliability on him.

Overall, the second episode sets the ground for all the conflicts that will eventually come together to complete the picture and solve the mystery for Kovacs. It also introduces a greater threat to the way of life in the worlds depicted in the show. This is something that we didn’t have in the previous season. It raises the stakes for everyone involved in the game and also makes us curious about how it will impact the world, by the end of the season.