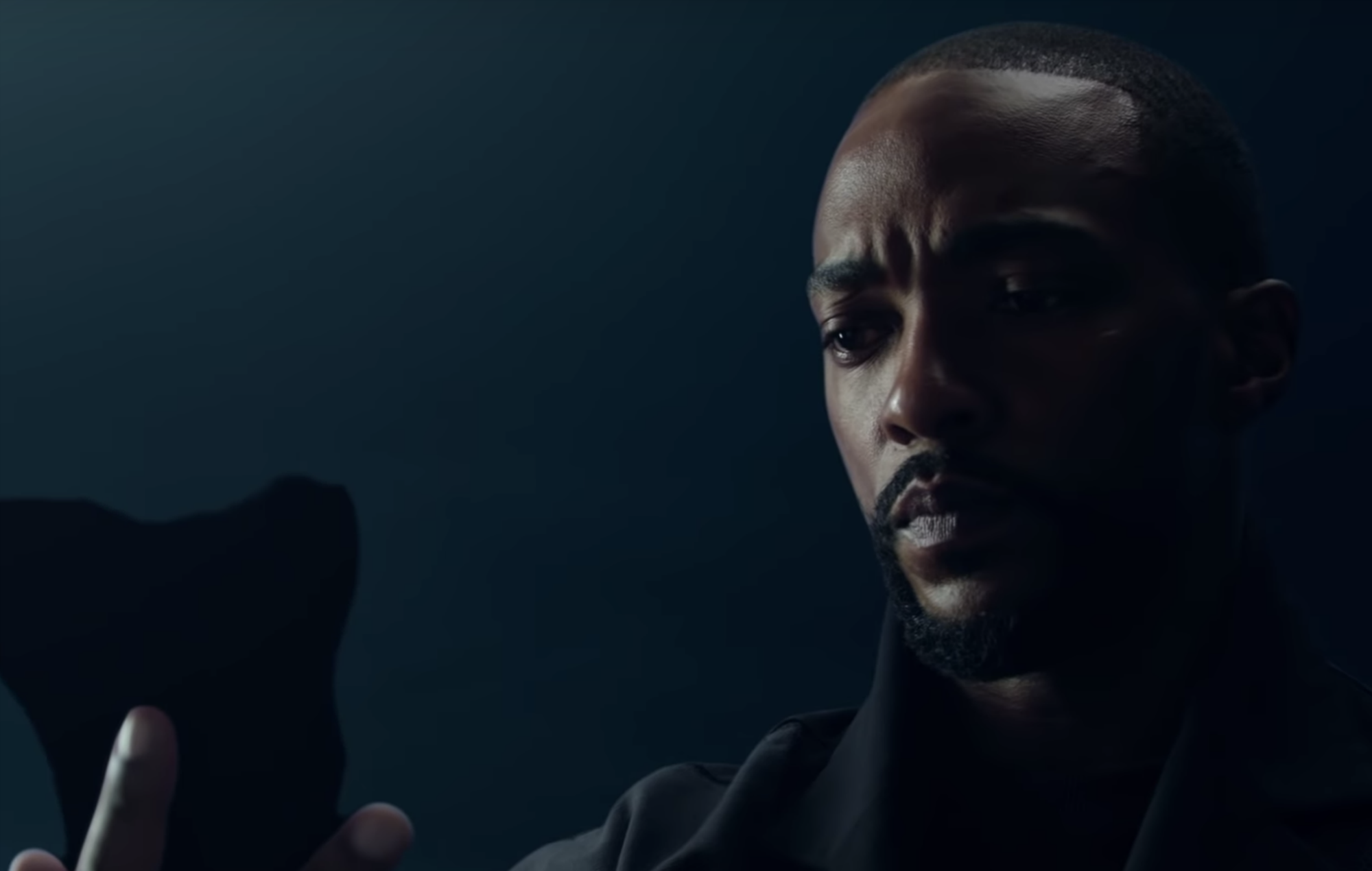 The only things that humans have always feared are death and time. These enemies of humanity are so intimately intertwined with each other that if one was to be conquered, the other would fall by itself. In ‘Altered Carbon’, humans have won over death, which is why time doesn’t matter either. But when the fear of mortality resurfaces, the ghosts of the past, too, come back to haunt them.

After Quell rains Angelfire on the Proletariat, Kovacs discovers the workings of her brain and a horrifying secret of humanity comes to light. Now, the danger that has been let out threatens to annihilate everything in Harlan’s World.

Surrounded from all sides by the enemy, Kovacs, the other Kovacs, Trepp and Quell are trapped. This is when Quell unleashes the weapon that everyone had been looking for. It turns out that she was the weapon all along. Kovacs and Trepp run away with Quell and with the help of Poe and Dig, try to find out how she managed to wield the power that no human has ever been capable of.

After the interrogation by the Wedges, Dig feels violated and Poe tries to help her while further deteriorating himself. The sudden call to action distracts both of them, but if they are to help the humans, the AIs must confront their own issues as well. Meanwhile, Danica Harlan tries to find out the meaning of the symbol that Tanaseda Hideki had left for her father on Harlan’s Day. Carrera gets another chance to catch Quell and Kovacs but lands himself in a completely different situation by the end.

Adopting the same course of action that it had in its previous season, ‘Altered Carbon’ clears the slate of almost every mystery and secret, leaving just enough for the final ride, and prepares the audience for the showdown between the heroes and villain. The only thing that remains to be seen is the clear line between the good guys and the bad guys.

In the previous season, we were told that humans succeeded in breaking through the barriers of their mortality and physical constraints of time and space due to the alien technology that they had discovered. They reverse-engineered the tech and used it to their own end. The second season sheds more light on how the ambition and insecurity of humans turned them ruthless enough to push their boundaries in the universe.

Season 2 started out with a number of mysteries and one by one, each of them was disclosed to us. We came to know about the truth behind the fake rebellion that Danica Harlan had concocted to strengthen her position as the governor of Harlan’s World. We found out how Quell’s sleeve and stack survived all this while and where she had been while Rei was manipulating Kovacs in Season 1.

We discovered why Axley and the rest of the Meths were killed. We were also told that Konrad Harlan, the last founder alive, is not in the place that her daughter claims he had retired to. For the last one, the show left us a strong clue in the fourth episode and we expect that secret to come in to play in the final episode.

The main mystery, however, was why Quell was killing the founders. It was established early on that she had some kind of personality disorder. But what was it? Was it the trauma of being held in the cryo for so long that had suppressed her memories? And if she didn’t know who she was then how was she choosing her victims? Before jumping into the final battle, ‘Altered Carbon’ shows us what Quell’s real situation was and why her well-being now is the worst thing to have happened to Harlan’s World.

This episode also holds importance because, for the first time, we see a different species in the series. We knew all along that alien tech was involved in the rapid evolution of humans. But these Elders that they had talked about never came into the picture. The final episode will change that and we look forward to finding out how it will pave the way for another season, if it is to be at all.