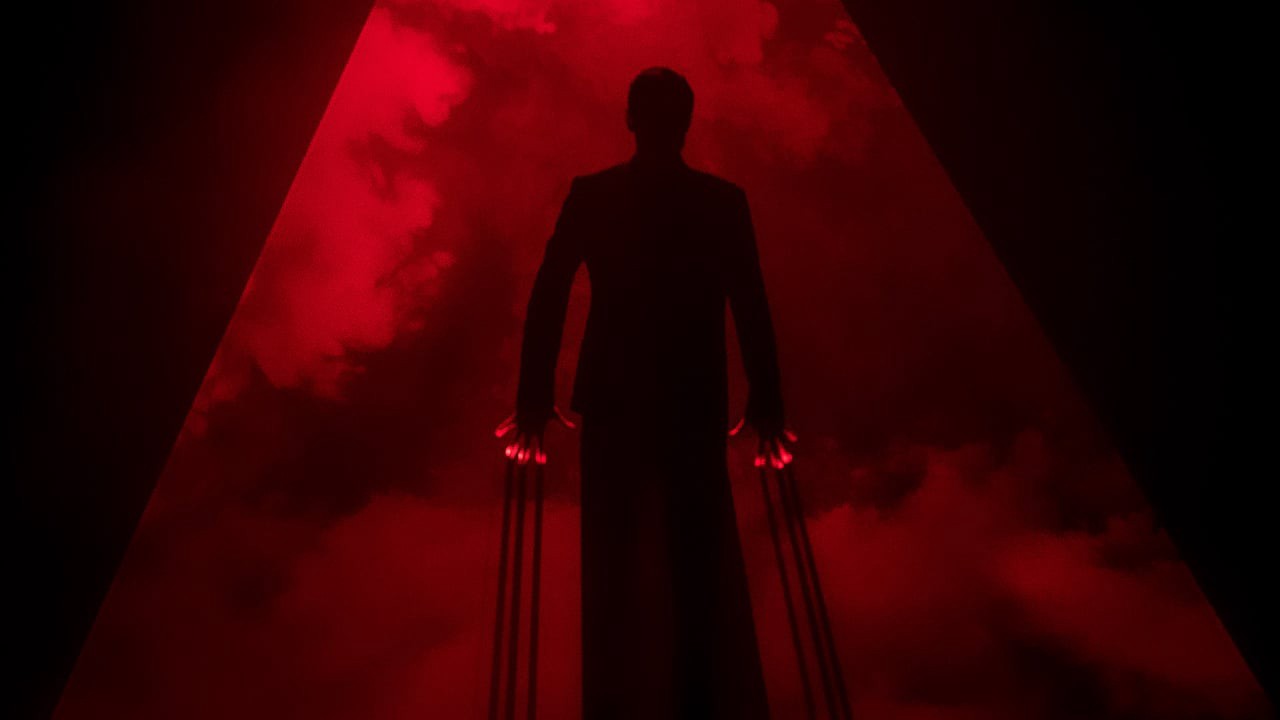 After dazzling us with the first two episodes, ‘Dracula’ ends its run with the third episode, titled ‘The Dark Compass’, in which it finally turns towards the character study of the dangerous and mysterious Count. We know what he is capable of, but we don’t know what he plans to do with that. We know he is powerful beyond measure, but we don’t know why he fears a simple cross or why sunlight is injurious to his health. What does Dracula want? What makes him tick? These are the questions that baffled Sister Agatha, and it is to find the answers to these that her descendant becomes so engrossed with the study of the undead.

As the final scene of the second episode dictates, the third episode opens up in a completely different territory for the Count. After the ship blows up, Count Dracula hides inside his coffin. When he finally emerges from it, he makes his way to the shore and sets feet on the English soil, but is surprised when a completely different world awaits him. It has been 123 years and the world that he wanted to dominate and devour is not that stands in front of him.

Agatha’s descendant, Zoe Van Helsing greets him on the shore. Dracula succeeds in running away but leaves a trail of blood in his wake, while understanding the modern world and revelling in it. While Zoe studies the rare specimen that has risen from his grave, Dracula finds a new object for his fixation.  As he continues on his plans of world domination, his nemesis has to find the one thing that he is scared of. And in order to do that, she has to come face to face with her past. 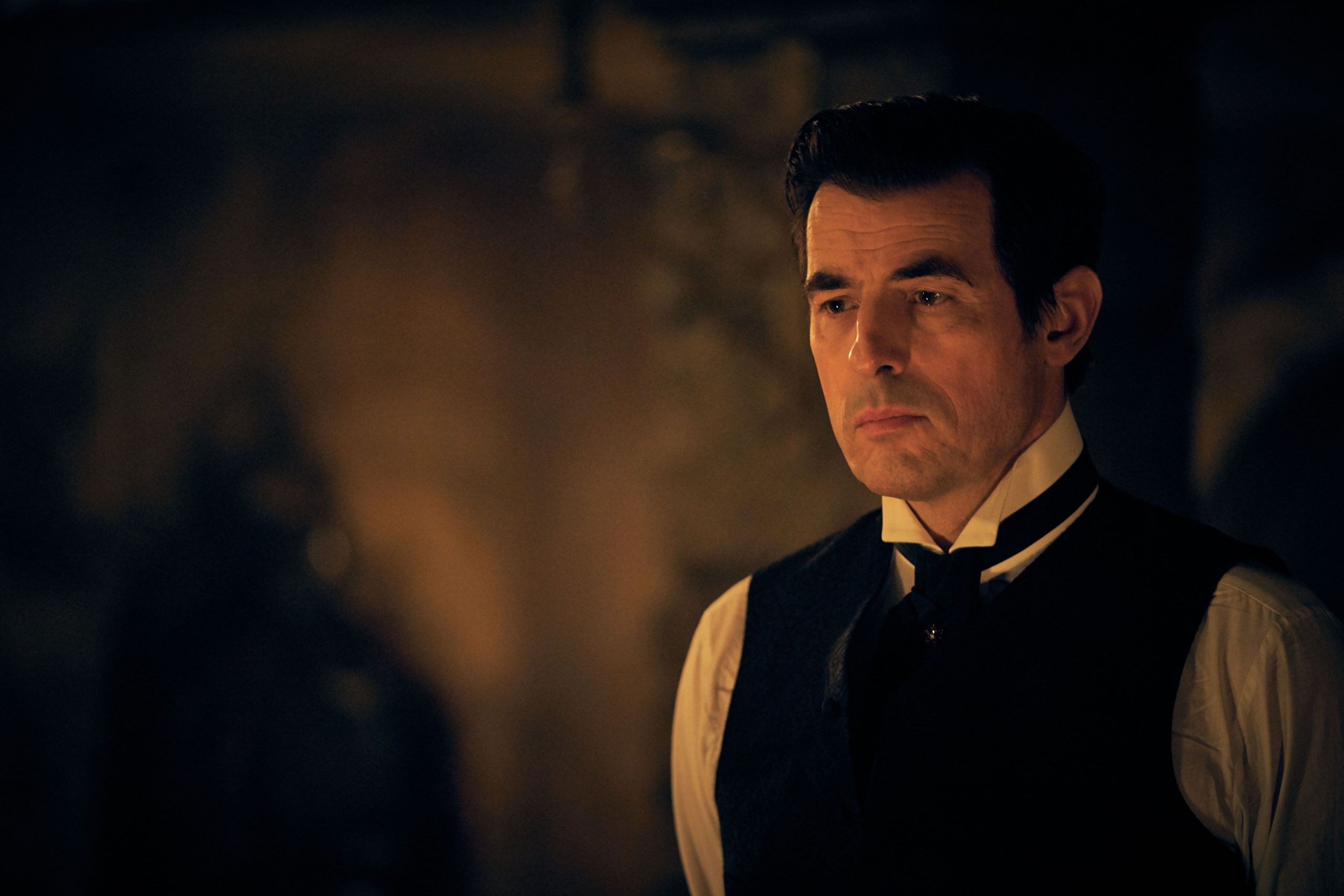 When you come across something spectacular, there are two types of feelings that are stirred in your heart. The first one is joy. You are delighted by what’s in front of you, and you focus on enjoying it as long as it lasts. And that’s where the second feeling creeps in. You know that it is bound to end and you fear that it might not be as glorious in its conclusion as it was in the beginning. Sadly, I went through this ordeal while watching ‘Dracula’.

The first episode is magnificent in every way; it is all that you can ask of a good TV show. But when you have already seen the best, you wonder if that’s about it of what you’ll get. The second episode, despite struggling a bit, managed to stand its ground and ended on a note that made you wonder what new heights this BBC gem will scale now. Sadly, the third episode misses the mark and gives an otherwise ravishing series a dull finale.

The first and foremost drawback that ‘The Dark Compass’ suffers from is the lack of a worthy antagonist for the Count. With Sister Agatha gone, there is no one strong enough to stand against him. Even though we have Zoe, Agatha’s doppelganger, she is not as enchanting or invigorating a presence as her ancestor. She could have been all of that and so much more, but her character didn’t get the treatment she deserved.

Meanwhile, we also see a shift in character for Dracula. He is still a fascinating and hard-to-resist character, but there is a marked reduction in the horror and gore that his presence commanded. We don’t feel scared of him anymore, and even though this should be the mark of his vulnerabilities and the things that eventually lead to his downfall, the whole arc seems undercooked. Also, unlike the previous episodes, each of whom had a genre and a defining ambience of their own, this one seems directionless. It is not a gripping horror story, neither an engrossing mystery.

At best, it seems like a one-up version of the young adult dramas that have been snowballing in the absence of the prince among the vampires. Claes Bang stays true to the character and keeps the Count classy, suave and witty. He even brings out the vulnerability in the villain, which feels somewhat forced on the account of the writing, with much grace. However, he is not enough to save a somewhat lousy episode in an otherwise compelling series.

‘The Dark Compass’ tries to tie-up all loose ends. It presents logical reasoning for Dracula’s strengths and fears. It does prepare the ground for the finale that brings this miniseries to an end. However, neither the means nor the end is satisfactorily justified. It could simply be because of my fascination with the gloom of the Victorian era, but I do find the modern setting rather lacklustre. ‘Dracula’ should have gone out with a bang, but it caved under the weight of its own brilliance.