Review: ‘A Ghost Story’ is a Beautiful Examination on Space and Time, Life and Death 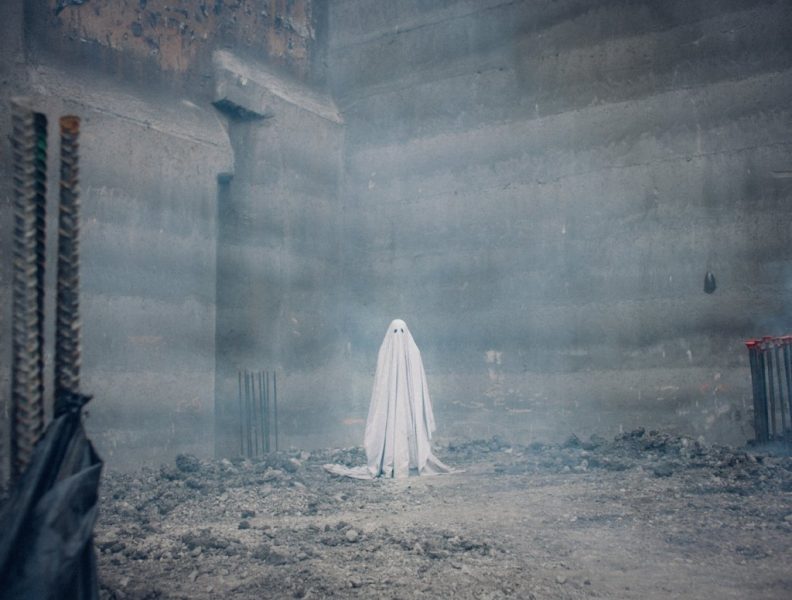 It all could have played like a cheesy gimmick and while it’s built on one, David Lowery’s A Ghost Story is anything but. The director’s sparse, though-provoking examination on life will perplex you, haunt you and start a discussion. Through all of that, he has made one of the year’s best films.

Admittedly, A Ghost Story won’t be for everyone. It’s an abstract and, at times, alienating film that tackles big ideas and asks big questions without having any answers – and that’s perfectly okay. Lowery doesn’t have the answers the movie poses and we shouldn’t expect him to. Finding out on our own is part of the movie’s beauty.

Casey Affleck and Rooney Mara (who also starred in Lowery’s Ain’t Them Bodies Saints) play C and M, respectively. Early in the movie, we see them laying on the couch together, laughing and reminiscing. The movie hints at some marital strain but nothing extraordinary suggesting true unhappiness.

Things are upended when C dies suddenly in a car crash on their street. M, expectedly devastated, has to identify his body at the morgue. She does so, then leaves the frame but Lowery doesn’t. He lingers on her departed husband’s body, lying underneath a white cloth on a table. He lingers and lingers. He then lingers a bit more, without ever changing the framing. Suddenly, the body jolts up and leaves the table with the cloth draped over it and two eyeholes cut out.

He saunters down the hospital hall, through a field and back to his house, unseen by all he passes. Back at his home, he is able to see the bed he shared with his wife, the couch they laughed and made small talk upon and the piano he used to play all of his music. But no one can see him. 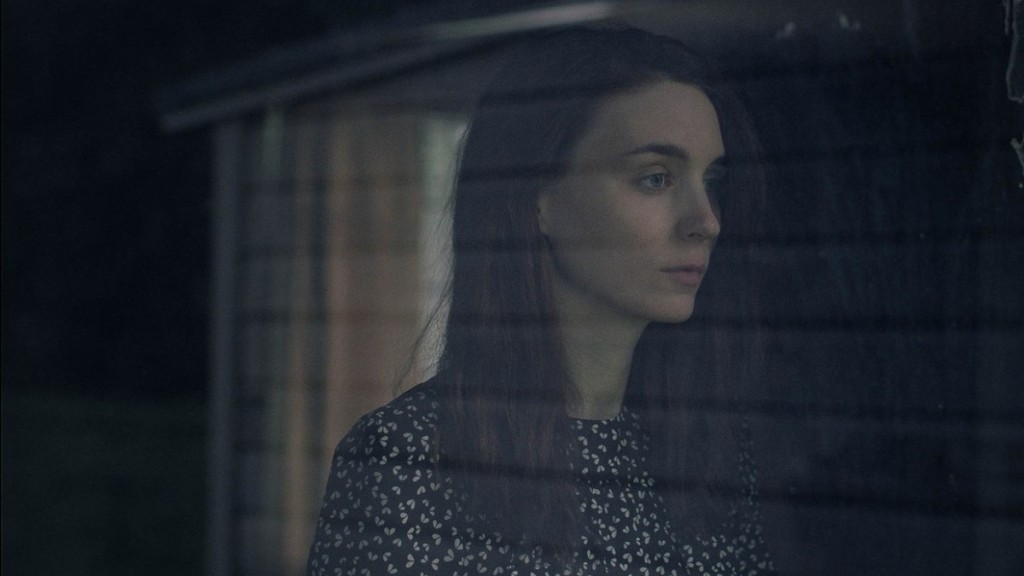 Lowery’s simple and ingenious imagery gives way for the rest of the film to explore themes of an afterlife and the passage of time. Whether you believe in life after death, are skeptical or merely gave it a fleeting thought, A Ghost Story’s gorgeous imagery will sear into your mind and won’t leave you for days after seeing it (the movie was shot by Andrew Droz Palermo).

At a scant 87 minutes, A Ghost Story takes its time unfolding. Some things happen quickly, others don’t. Lowery holds a mirror up to daily life and its unpredictability and portrays such in every frame. (And, yes – there is the infamous scene of Mara eating an entire pie, held for five minutes or so. It’s much more powerful than your urges to snicker would expect.)

When the credits roll, A Ghost Story will slowly release you from its grasp and you might struggle to reconcile what you just witnessed. Let the movie sink in. There is not a wasted moment or image in a single frame of his film. It’s a powerful, quiet and poetic examination on space and time, life and death. Made for a few bucks, A Ghost Story is more inventive and ambitious than anything money could buy.