Review: ‘It Had to Be You’ is a Breezy Romantic Dramedy 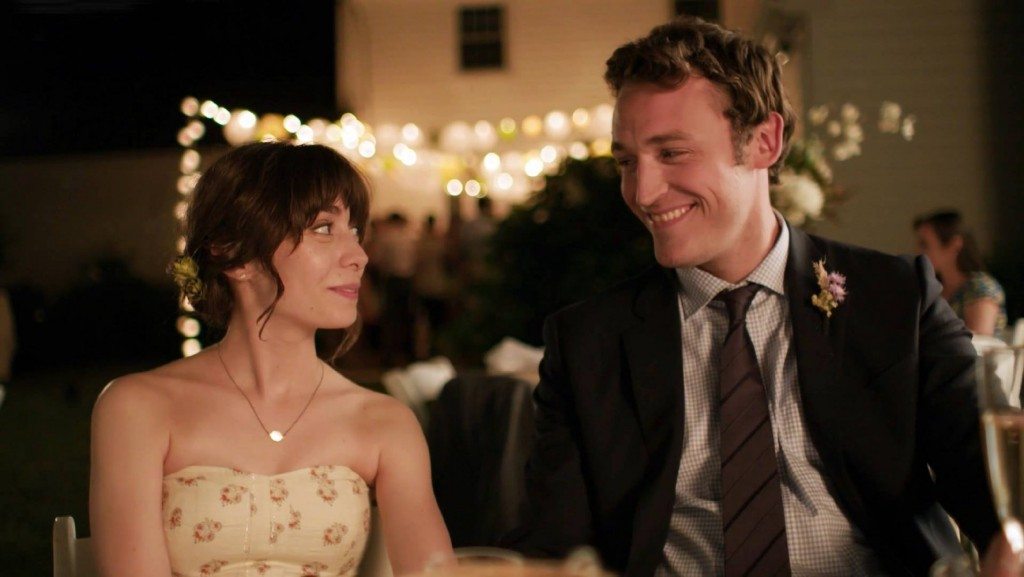 Movie romances and weddings are without their hijinks but usually have a predestined fairytale mind. Sasha Gordon’s easy-breezy new romantic comedy ‘It Had to Be You’, winds up in familiar territory but dares to be a little different along the way.

Cristin Milioti – known to most as the titular mother of TV’s How I Met Your Mother – is Sonia, a jingle writer, who is plagued with a great amount of fear and insecurity. She is more of a dreamer than a doer because any change to her status quo can send her running. She feels safest in her relationship with Chris (Dan Soder) but even the slightest change within her romantic life can cause her to go into a tailspin. Sonia isn’t one to welcome change with open arms.

While most people would be excited for their significant other to propose to them – especially as lavishly as Chris does – Sonia isn’t prepared to be surprised. When she notices Chris spreading rose petals around their candlelit bedroom, she rushes out of the apartment to call one of their mutual friends, not knowing Chris is hearing the entire conversation.

What makes ‘It Had to Be You’ interesting and divergent from movies of similar ilk, is that we watch Sonia wrestle with the unknown. She loves Chris – that is never the question – but why change their partnership with such a sense of permanency? Chris, as anyone would expect, doesn’t take Sonia’s reaction easily but his love for her never wavers.

Milioti radiates quirky, neurotic charm – like a female Woody Allen, turned up to about 100. Often in smaller roles, she is a strong, wide-eyed protagonist, who is a mess and never tries to hide it from us. She and Soder, a relative newcomer himself, has a comfortable, lived-in chemistry, which will make you genuinely root for these two people to find what makes them happy.

‘It Had to Be You’ is a simultaneously silly and grounded farce, never shying away from broad comedy set in a very real and personal situation. It won’t make a lasting imprint on your movie-watching mind but it’s enjoyable while it lasts.