Review: King Richard is a Fascinating Portrait of a Complex Man 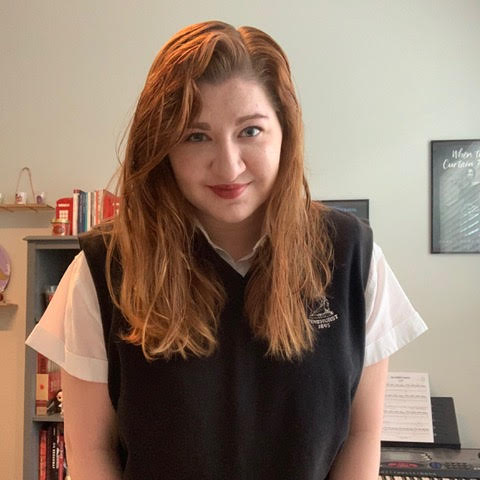 There’s no denying that Richard Williams is a complicated man. King Richard paints a portrait of a father, deftly portrayed by Will Smith, who was determined to make his daughters tennis stars no matter the cost. This angle makes the film, though still conventional in many ways, more than your normal sports movie.

The biopic, directed by Reinaldo Marcus Green, shows how Richard Williams (Smith) trained his daughters Venus (Saniyya Sidney) and Serena (Demi Singleton) on the tennis courts to shepherd them towards the success that we, as the audience, know they will achieve. Zach Baylin’s debut screenplay focuses on the way in which Richard had a dream and worked towards it.

The girls’ father decided that they would be tennis stars before they were even old enough to hold a racquet and made a many-step plan to achieve it. As the movie opens, he is focusing on training the girls while trying to find a coach who will take them on for free. Even once they eventually convince Paul Cohen (Tony Goldwyn) to take one of them on, Richard struggles to relinquish control and Serena is pushed to the side to allow Venus the chance for success.

But as Venus trains with Cohen, Serena trains with her mother Brandy (Aunjanue Ellis) and the girls both improve. As they start picking up wins and Rick Macci (Jon Bernthal) agrees to coach them at his massive facility, Richard becomes concerned about his daughters having the opportunity to be just children.

The movie is honest about the obstacles that the Williams family faced in the pursuit of their dream. The family comes from humble origins, with all five daughters sharing a bedroom, and men in the neighborhood make passes at the eldest daughter. Both parents are also all too aware of the dangers that their daughters face in the world because of being Black, particularly when the Rodney King murder occurs. But they are determined that their daughters will have the best opportunities possible. Richard tells his daughters, “This world ain’t never had no respect for Richie Williams, but they gonna respect y’all.”

Sidney and Singleton are excellent as Venus and Serena, though arguably not given enough character development to fully differentiate them from each other. There is a side plot about Serena being in Venus’s shadow after her sister is chosen to train with Coach Cohen instead of her, but even this doesn’t receive that much screen time.

The entire film begs the question of why it’s centered around Richard Williams and not his famous daughters. A very engaging movie could easily have been made about these two sisters, their relationship, and how it was influenced by both being in competition for the same prizes. The decision to center instead on their father instead, despite him being an interesting figure, is perplexing.

Regardless, Smith delivers one of the best performances of his career that is sure to land him at least an Oscar nomination, if not a win. Continually outfitted in tennis shorts, Smith becomes Richard in his demeanor and voice. Smith pours his all into this very complex character, who is as concerned about his daughters’ humility as he is their success.

He perfectly shows how Richard’s need to be in control almost derails Venus and Serena’s chances for success multiple times. However, the film does portray Richard in an overwhelmingly positive light despite showing some of his flaws. With a controlling, determined parent like him, it’s hard not to wonder how Venus and Serena actually felt about the way that their father pushed them into their tennis careers.

As great as Smith is, he is absolutely matched by Ellis as Brandy, the girls’ mother. They have an emotional scene in the last third of the movie that is absolutely fantastic and provides a new perspective on Richard that shows just what Brandy has also sacrificed and suffered through for her daughters’ sake. The other standout performance of the cast is Bernthal as Macci, nailing his accent and charisma. It’s a performance that largely provides a bit of levity to the piece, which does a good job of injecting comedic moments.

The film is competently made in all areas, though few standout as above-average work. It does have a great soundtrack and features a new song by Beyonce, “Be Alive,” that is well utilized. The film’s main flaw is that it’s too long and feels repetitive as Richard and his daughters seem to go through the same steps again and again.

King Richard might be a sports film, but it contains as many pep talks as it does tennis matches. It’s a film largely about one man’s love for his daughters and determination to see them get ahead in life, on the path he has chosen for them. Just when you think the film might lose steam, it has a rousing ending to pull you back in. Even those who don’t care for biopics and sports films will have a difficult time disliking King Richard.