Review: ‘Live by Night’ is Ben Affleck’s First Miss as a Director 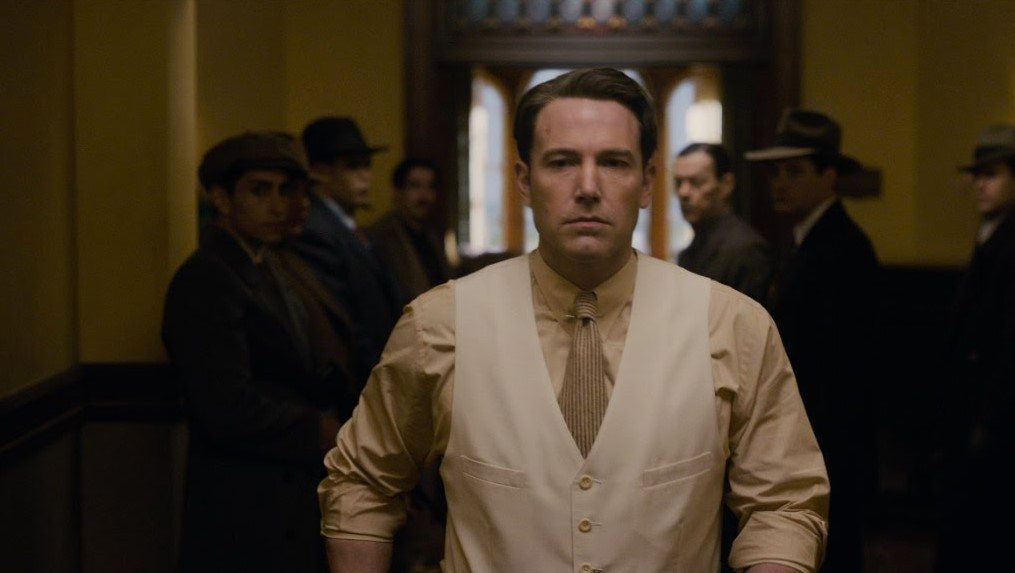 Ben Affleck’s fourth directorial effort, ‘Live by Night’, never gives us much of a reason to justify its existence. Besides starting his career behind the camera adapting a Dennis Lehane novel — who wrote the book Live by Night — Affleck seems strangely disconnected from the material, an issue that never occurred in his three previous films.

Affleck, who spent so many years in movie jail after a series of failures, recreated himself in Hollywood as a director. He made an assured debut adapting Lehane’s ‘Gone Baby Gone’, a basic police procedural made great by Affleck’s sense of place and atmosphere and the willingness to put the characters in moral and ethical grey areas.

After ‘Gone Baby Gone’ came the immensely entertaining and slick bank robber tale, ‘The Town’, followed by ‘Argo’, which tackled the Iran hostage crisis and won Affleck the Best Picture Oscar. Seemingly on a roll, Affleck was statistically due for a dud and he gives us just that with the lifeless, passionless and downright boring ‘Live by Night’.

Affleck stars as Joe Coughlin, an Irish outlaw in Boston, robbing banks with his best pal, Dion (Chris Messina, in a silly performance). Things on the home front are easy for Joe, who is in love with Emma Gould (Sienna Miller), even though it could get him in trouble and his father (the always great Brendan Gleeson) is the deputy superintendent of police, who is fully aware of how his son makes his money.

To avoid the mafia war back home, Joe ends up moving to Tampa, where he finds himself working for Maso Pecatore (Remo Girone), an Italian mob boss. Joe moved away from one problem, only to find himself in a similar one elsewhere. While in Tampa, he falls for Graciella (Zoe Saldana).

There’s a lot of moving pieces in ‘Live by Night’ and I haven’t even mentioned Chris Cooper’s police chief and his daughter, played by Elle Fanning. Throw the KKK in there and Joe has more problems in Tampa than he did in Boston. There are so many subplots within the movie, that some feel undercooked, while others are given far too much time; it almost feels like several shorts were spliced together to create a feature film.

On top of acting and directing, Affleck wrote and co-produced the film and the first thing he should have done as the boss is cast someone else as Joe. Affleck is not a Prohibition-era gangster and rarely makes much of an attempt to convince us otherwise. A lot of Joe’s story is told in voiceover and Affleck drones on, sounding as bored reading the material as we are watching it.

I’ve read several Lehane books (admittedly, not this one) and the ones adapted into movies have either been fantastic films or mishandled. ‘Live by Night’ is not overtly terrible but wholly mishandled from start to finish. The glitz and gloss are all there and the movie is stunning from a production standpoint but ‘Live by Night’ doesn’t add up to much. It feels like everyone is dressed up for a Gatsby-themed party that just won’t end.