Review: Netflix’s Secrets of the Saqqara Tomb is a Fascinating Documentary 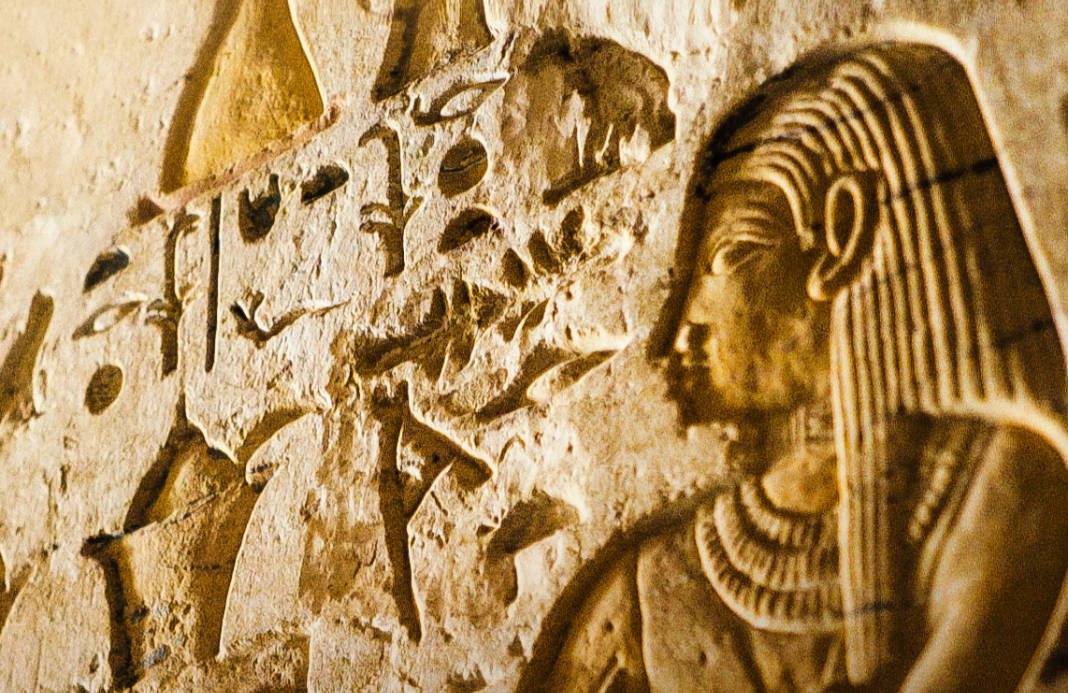 We belong to the school of thought that there can never be enough documentaries about Ancient Egypt. After all, everything about their culture and society is so fascinating – the way they lived, their beliefs about death and the afterlife, their resourcefulness, and the intriguing myths about their deities. But does Netflix’s ‘Secrets of the Saqqara Tomb’ hold up its own in this genre? Let’s find out.

Secrets of the Saqqara Tomb Synopsis

The documentary begins with a team of Egyptian archaeologists who discover a perfectly preserved and never looted tomb in the necropolis, Saqqara, back in 2018. It then chronicles the painstaking efforts that the dedicated bunch takes in order to find out more about the life and death of the owner of the tomb – Wahtye.

As a high-ranking priest, Wahtye would have had all the luxuries of the time. But the more the archeologists uncover with each passing day, the more they realize that he was quite the enigmatic personality. Unfurling the truth is their job, but they may not arrive at the conclusion that they had hypothesized all along.

Secrets of the Saqqara Tomb Review

AAs far as the subject of t ‘Secrets of the Saqqara’ is concerned, there is no denying that Wahtye is a fascinating and intriguing figure. He belonged to what essentially would have been Ancient Egypt’s high society, and naturally, luxuries were bountiful in his life. But what the archeologists find at the tomb does hold the potential to upset this perception of Wahtye. We don’t want to give any spoilers, but it would be remiss if we did not at least mention that you should check out the piece for the various theories that these experts come up with.

When it comes to informative productions about Ancient Egypt, more famous locations like the Valley of the Kings, Luxor Temple, Abu Simbel, and Alexandria usually dominate the narrative. Therefore, it is appreciated that ‘Secrets of the Saqqara’ actually sheds light on the lesser-known necropolis of the country. We definitely do concur that the aforementioned sites have their own place and legend in history. After all, the stories and myths accompanying them made us go down the rabbit hole (in the best way possible) about Ancient Egypt in the first place.

However, the history of the particular civilization is vast, and even that in itself is basically an understatement, given that they survived over the course of 30 centuries! There is no other era that could compare to the legacy of Ancient Egypt. The fact that Netflix has chosen a different location is beneficial to the production, especially as it introduces those fables from history that aren’t necessarily discussed too often in mainstream media.

‘Secrets of the Saqqara’ is a slow-paced documentary; it takes its time building up the evidence before it presents the hypotheses. If you’re not a fan of this style of storytelling, then it could be a little hard for you to stay interested in what is going on, and this is a likely crutch for the film. However, we feel that its speed is justified. It’s almost as if it makes you understand exactly how many challenges the archaeologists have to face in order to accomplish their goals.

The subtleties and nuances of finding invaluable treasures from the past are also well-explored in the documentary. We meet the more academically inclined team members such as Mohammad Mohammad Yousef, who is also the site director, and Amira Shaheen, who is a professor of rheumatology at the Faculty of Medicine, Cairo University. They are instrumental in painting a more accurate picture of what could have happened to Wahtye back in the day based on the information that is already out there.

But it is commendable that the documentary leaves no man behind. We are also introduced to men like Foreman Mustafa Also Sadek Mahmoud and Ghareeb Ali Mohammed Abushousha, both of whom are tasked with retrieving the sacred artifacts safely. Considering the kind of treasures that can be discovered at such sites, it is all the more necessary to have people who know what they are doing.

There is this certain elegance and delicateness that the diggers need to have, and Ghareeb walks us through this aspect of the extraction as well.  Then, there’s Nermeen and Nabil, who so effortlessly translate the hieroglyphs present on the tomb’s walls. In fact, they are the ones who first realize that the site holds many mysteries that are yet to be uncovered. This melange of interviews of people from all across the board really lends to the atmosphere and authenticity of the documentary; you get the story straight from the horse’s mouth.

Lastly, we cannot not mention the passion and fervor that each member of the team brings to the table. In our opinion, this is the most compelling facet of the documentary. The love, the banter, the enthusiasm, and the spirit that everyone exhibits throughout is what will really pull you in; you can feel their emotions so clearly. They are excited, they are patient, they are humble, they are nervous, they are disappointed, but most of all, they’re hopeful. By the end, you can’t help but root for them and hope that they accomplish the task at hand.

Read More: Who Was Wahtye? What Happened to Him?