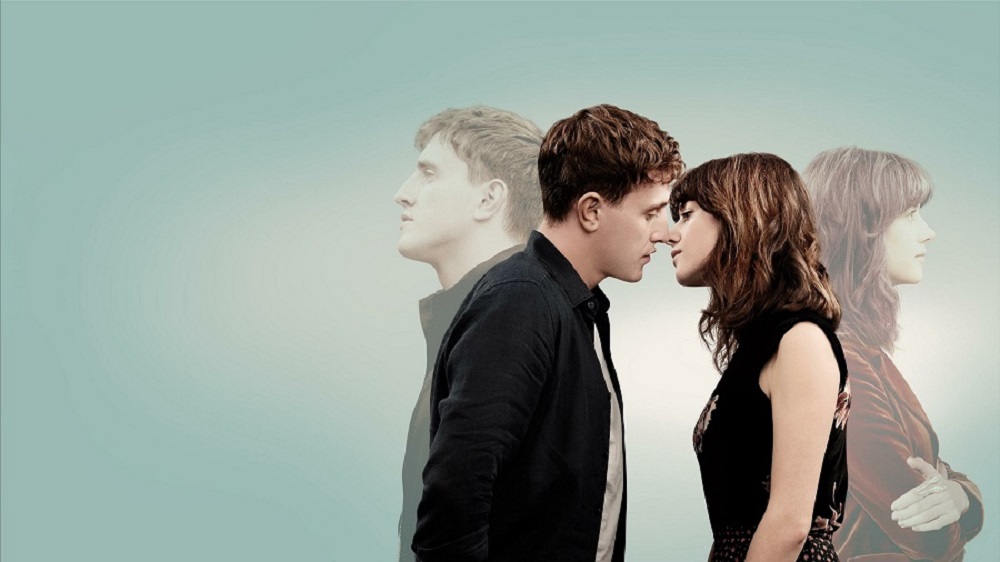 Sally Rooney’s ‘Normal People’ became an instant hit as soon as it hit the bookstands, and the reason behind it, primarily, was how beautifully relatable the story of Marianne and Connell was to the readers. Spanning the tale of two young lovers over the years, it focuses on the tidal flow of their romance. At times, we would find them completely drenched in the love that is clearly impossible to get over. But there are also times when they would part ways, often owing to miscommunication of their feelings and how they individually view themselves in the dynamic.

Bringing such a beloved story on the screen excites the fans as much as it makes them nervous. How will the show manage to bring out the minutiae of their wrecked romance on the screen in the absence of Rooney’s moving words? And how will we get to see the battles they wage in their minds, to which we had become privy in remarkable detail? Going into the show, there are several questions like these that nag at a person who has already witnessed this story in their mind. However, the moment Lenny Abrahamson’s version starts to play in front of us, all these doubts are washed away very quickly.

Connell is the popular school jock who secretly loves to read. Marianne is the smart, rich girl who has to deal with the crude and often bullying remarks of her classmates. The only thing tying Marianne and Connell together is that his mother, Lorraine, works as a cleaner at Marianne’s house. At school, they maintain their distance from each other. Connell is usually quiet, while Marianne has witty comebacks for her classmates as well as her teachers.

At school, they keep the distance between themselves, especially considering that Connell’s friends are the ones to tease Marianne the most. However, they feel attracted to each other, and it soon pulls them together into a relationship that starts to blossom in secret.

‘Normal People’ already has an enticing story, but Daisy Edgar-Jones and Paul Mescal make it even better by breathing life into Marianne and Connell with a balanced mix of innocence and flaws that come with their youth. The actors dive into their roles with a keen sense of understanding. The chemistry between them makes the connection between a popular, handsome jock and an unpopular, and what would be considered a mouthy, geek.

They are not meeting for the first time, and they are not revelations to each other. We don’t see Marianne thirsting for a shirtless Connell coming out of a swimming pool- a trope often used by teen dramas to put someone’s appeal on display. They have known each other long enough to have already developed that connection before the audience meets them. In fact, the story begins at the moment when both of them have already fallen for each other and need the opportunity and the courage to come clean about it.

Despite the differences in the natures, as well as the class, of Marianne and Connell, there is a palpable connection floating between them. We can see that even before Connell and Marianne share the first kiss and talk about their relationship status. The show reels us into their story through their lingering glances and delicate conversations in the hallway.

Despite her biting sarcasm, Marianne is easier while talking to Connell. And despite his privileged position in school, because he is the popular one, Connell is kinder to her. The actors exude this understanding between their characters through their flickering looks, and the camera lingers on their youthful faces as if trying to show us what’s going in their minds by bringing them as physically close as possible.

The writing also allows the actors the room to explore their characters by giving them measured words. When the love is still budding, it does not need as many words as much as it needs the shy and awkward air between them. It is things like these that show us that ‘Normal People’ has the promise of being a worthy adaptation of the celebrated novel. Whether or not it succeeds in transcending it is what remains to be seen.