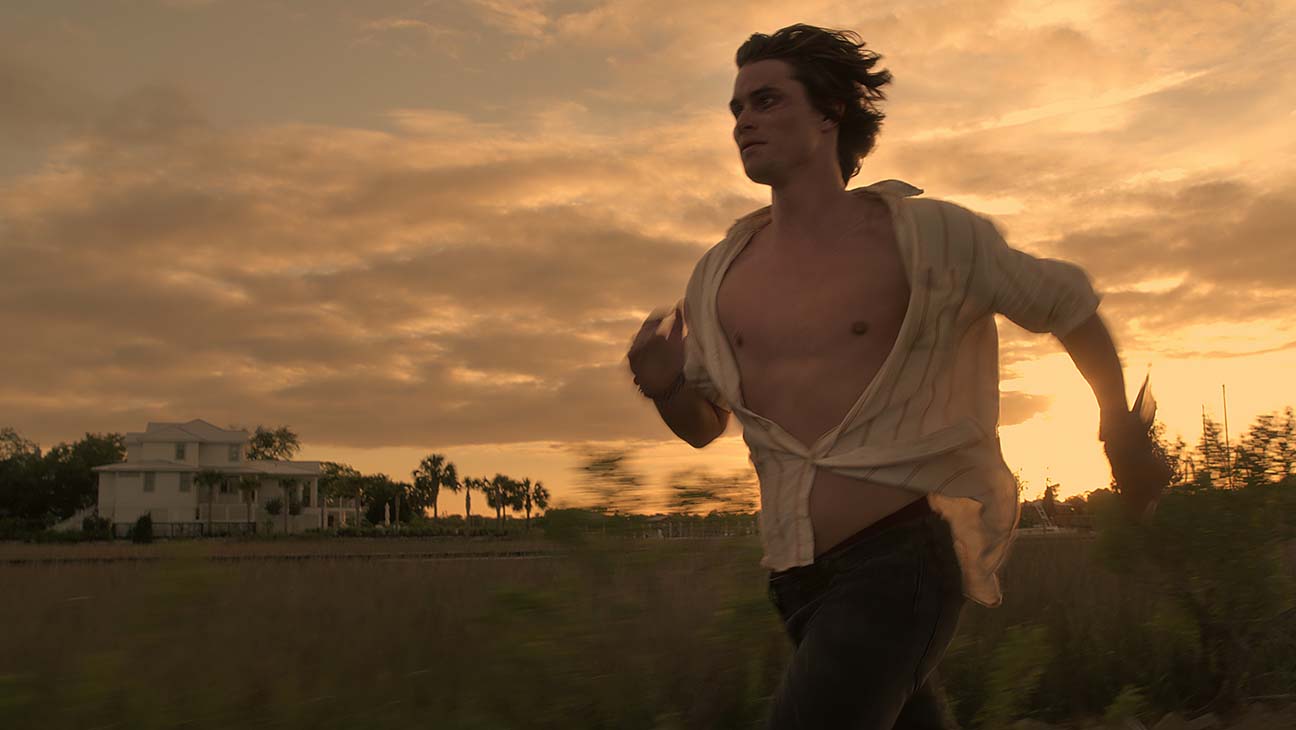 In its final episode, ‘Outer Banks’ wraps up the loose ends to pave the way for the next season. When the treasure had been discovered halfway through the season, I wondered what they would do with the rest of it. Clearly, the story didn’t end there, and the treasure lives up to its reputation, proving to be more elusive than it had initially seemed.

After dodging the cops at the church, with Topper’s help, John and Sarah find refuge in an empty house. They spend the night there, talking about the life they would build for themselves once they were clear from all this mess. In the morning, however, John finds himself alone. Sarah leaves a note for him to stay where he is until she comes back. She believes that only truth can set them free now. She soon comes to terms with her delusion.

Sarah goes to the cops to come clean about what happened with Peterkin. She tries to talk with the special agent from SBI, who has been sent to take care of the situation, but her father appears just in time to whisk her away. Still, she manages to spill enough to make the agent suspicious of her father. She manages to run back to the house. The cops catch up with them, but Sarah and John manage to slip away quietly.

John goes back to his house to get the gold bar that they had tried to pawn off. Meanwhile, JJ gets the keys to the Phantom from his father. Rafe catches up with them, along with his drug dealer. A fight ensues, and JJ and Pope win it this time. In between this, Kiara blames Rafe for Peterkin’s murder, and now, the drug dealer has a leverage on him.

Despite all the hurdles, the gang meets up at the rendezvous, and they bid farewell to John, who meets Sarah on the way. With the cops looking for them everywhere, they wait for the right time to make their move but find themselves cornered with the police on one end and a storm on the other. They choose to go into the storm, which leads everyone to believe that they are dead. There is more to the story, though.

In the entire season, ‘Outer Banks’ never held back on the action. The story was kept on a tight leash, and the quick pace of the events kept the characters on their toes, barely giving them any room to breathe. In the final episode, John B tries to break away from this spiral. He has to consider the idea of leaving everything behind and starting anew in Mexico, but fate (the next season, in this case) has other plans.

The finale plays on the feelings of each character, allowing some of them to break out of their shell while caging the others in a prison of their own making. In the previous episode, after losing his scholarship as well as the gold, Pope lost his calm, finally. He tells Kiara how he feels, but the rejection breaks his heart all over again. The fact that Kiara’s original intentions are entirely forgotten in this episode is a huge letdown. The series never really focused on what she wanted for herself, and now forcing her in a romance, just for the sake of it, isn’t making things any better for her.

For other main characters, which means every other man on the show, the arc-development pays off, especially the villains. Even though Ward had been the bad guy all along, he felt guilty for all that he had done. His wife tries to convince him that he did it to protect himself and that nothing can be undone now, so it’s best not to fret over it. But the fact that his son has adopted his murderous instincts makes him all the more concerned.

Speaking of his son, Rafe, who had been an on and off presence in this season, has set himself up in a situation that will not end well for him either way. The pieces of his story, too, come together pretty well, and it wouldn’t be surprising if he gets to be the main villain in the next season.