Review: ‘The Accountant’ is Out of Balance 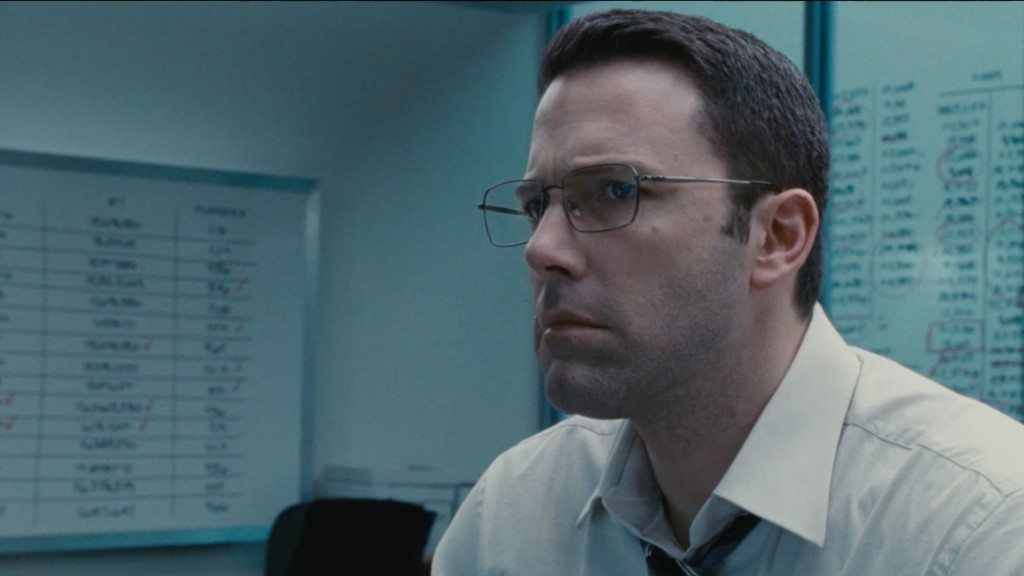 Imagine the conference room that ‘The Accountant’ was pitched in. Imagine yourself being the one to tell the suits at Warner Bros. that you want to make a movie about a boy with high-functioning autism, who grows up to be an accountant. “Think of the montages we could have of him writing numbers on a window, A Beautiful Mind-style, while thumbing through ledgers,” you’d proclaim. The suits would stare back at you blankly. You’d be in a panic, which leads you to the kicker; the accountant is also a skilled marksman and assassin. You smile with relief as the suits take out their checkbook.

The above pitch is what spawned ‘The Accountant’, director Gavin O’Connor (‘Warrior’), latest film. Ben Affleck stars as Christian Wolff, who has always been different from his brother or fellow classmates. Even as a child, he always liked things done a particular way and had routines before doing just about anything. He continues that in his adult life.

He is a CPA at his small town accounting office, where he nudges people in the right direction on their taxes. Turns out, Christian is quite good at shady accounting. A wealthy CEO (John Lithgow) hires Christian to find a questionable, multi-million dollar error on his books, which was brought to his attention by a young member of his accounting staff named (Anna Kendrick). She gives Christian a chance to show any kind of shading in his mostly monotone personality.

He ends up having to protect Dana once people want her dead for exposing the error within the company. So the accountant now becomes the assassin, cracking skulls and lodging bullets in people’s brain without breaking much of a sweat. “Who are you?” Dana asks him. Fair question.

If ‘The Accountant’ sounds like total nonsense, it’s because it completely is and it knows it – it’s just hiding behind a pedigree cast. So much is crammed into a movie that’s just over two hours that there is not enough time for you to even be certain any of it makes sense. If the film stuck to its primary premise, it could have been a fun shoot ’em up, which it is in spurts.

Screenwriter Bill Dubuque (who wrote that silly Robert Downey Jr. movie ‘The Judge’) gets a little greedy piling on the twists and subplots. There’s J.K. Simmon’s agent Ray King, who is moments away from retiring but has that one last job that plagues so many movie agents. We briefly meet Jeffrey Tambor’s Francis, who is a mentor of sorts to Christian. Lets not forget Jon Bernthal’s slick hitman, who is thrown into the mix. Some of these stories feel undercooked, while others over explained. It’s a frustrating imbalance that runs rampant throughout ‘The Accountant’.

Affleck sells Christian and is completely committed from start to finish. His dry delivery offers several bursts of humor in a movie that threatens to take itself so seriously and if you read the above plot summary, it really has no right to do that.