Review: ‘The Fate of the Furious’ is More of the Same and That’s Okay 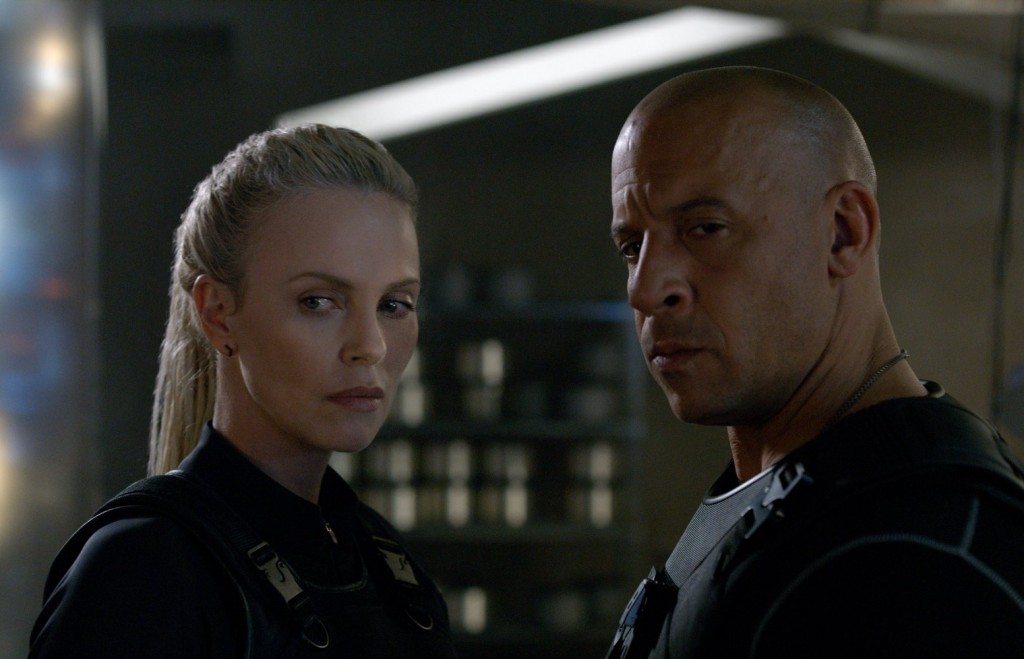 When weighed against its own ambitions, ‘The Fate of the Furious’ works perfectly fine as a movie. To pick it apart for being a narrative mess would be to miss the point.

But, yes, ‘The Fate of the Furious’ – the eighth(!) film in the drag racing family saga – is kind of a mess. It takes leaps in its story, jumping from point A to point C, skipping over B altogether. There are times when the movie feels like it spends too much time in superfluous exposition scenes, sacrificing moments important to the story.

Okay, so we got the snobby critic part out-of-the-way. Does ‘The Fate of the Furious’ deliver what it sets out to do? Sure. It’s more of the same, occasionally dialing up the ridiculousness, and it’s quite entertaining. The movie provides giant set pieces, especially a crazy one set in New York City, which will keep diehard and casual fans alike entertained.

This chapter starts in Havana, where Dom (Vin Diesel) and Letty (Michelle Rodriguez) are on their honeymoon, enjoying some quality time together and the occasional drag race. Things get interrupted when Dom runs into a woman on the side of the road, seemingly having car trouble. To his surprise, the woman is Cipher (Charlize Theron), an infamous cyber terrorist who convinces Dom to come back for her.

Abandon the family? What is she crazy? But Dom, without much thought, joins Cipher on her airplane, which she travels the globe on, hacking into anything that can be possibly be hacked. (Note: none of this is a spoiler – it’s all in the trailer).

Now the gang, including Letty, Hobbs (Dwayne Johnson), Roman (Tyrese Gibson), Parker (Chris “Ludacris” Bridges) and former nemesis Deckard Shaw (Jason Statham), are tasked with tracking down Cipher and Dom. Mr. Nobody (Kurt Russell) returns to ooze cool and tell the gang what to do – not that they take orders from anyone, especially Mr. Nobody’s junior agent (Scott Eastwood, in a thankless and needless role). As you may have heard, Oscar-winning Dame Helen Mirren even shows up for a few scenes and she is clearly having a blast. No matter the role, no matter the movie, she can add a touch of class to anything.

The previous installment, ‘Furious 7,’ was forced to come with an unexpected emotional weight after series co-star Paul Walker died suddenly. The seventh film, while providing plenty of the crazy, handled the situation so tastefully, the series could have ended perfectly. Diesel and the Universal suits are not prepared to say goodbye to their billion-dollar baby, so the movies continue without an ounce of shame. You have to hand it to this series; there is no real justification for them to still be around but they continue to be fun.

As the movies progressed, they became much more grandiose on a bigger budget. Simply put, as they got dumber they got better. Director F. Gary Gray keeps the action thrilling – not without hitting a few lulls in between – and the engines revving. ‘The Fate of the Furious’ isn’t one of the series’ strongest entries but it will do.