Review: The Half Of It is One of the Best Teen Movies of Recent Times 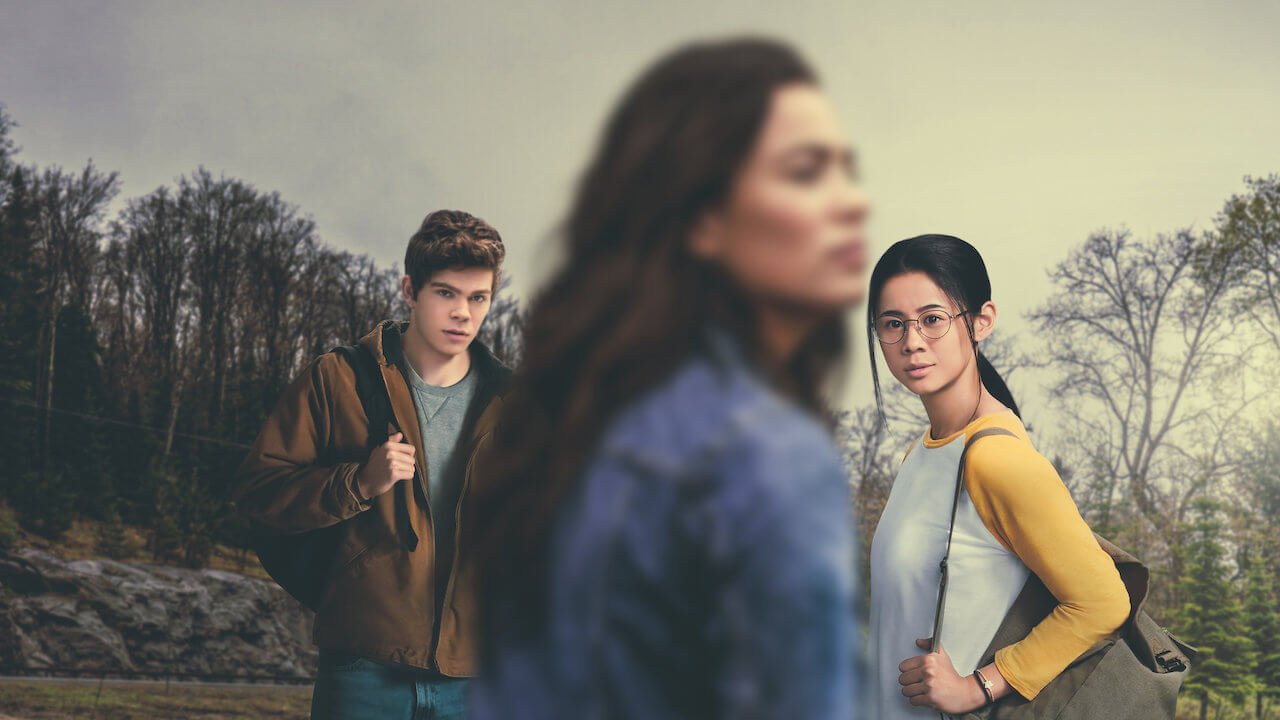 If you look at some of the most popular teen romance films of recent times, you will find most of them on Netflix. The streaming service took over all the breakout teen books that it could get its hands on and made a project out them. Every year, it releases a bunch of movies featuring adolescents and their high school romances. Some of them manage to be different and somewhat decent. Most of them work on the same loop, the tropes that Hollywood has been churning so well for such a long time. In all fairness, ‘The Half of It’ comes out of just another trope like that. It is a tried and tested formula, but it has never been tackled the way Alice Wu does in this film. It is poignant and refreshing, and best of all, it breaks the loop.

The Half of It Plot

Ellie Chu is an outcast who makes money by writing papers for her classmates. Paul, the school jock, who is also not that popular, comes to her for help. He likes Aster, the pretty girl who is dating the most popular boy in school. He wants to write letters to her because he thinks they are romantic, and a quick edit from Ellie would help his cause. Owing to her destitution, she agrees to write one letter for him, but when Aster replies, she gets hooked to the habit. It develops into something none of them had expected.

The Half of It Review

Love stories of grown-ups don’t have the romanticism of young love, which is why perhaps, adults still feel drawn to the stories of teenagers. Somehow, the love, the wooing, and the heartbreak are amplified through their stories, and if you want a film to prove this point, ‘The Half of It’ is the one you should start with. Netflix had previously served the same scenario to its viewers with ‘Sierra Burgess Is A Loser’. Despite the popularity of its beautiful lead actors, it was wrong on a number on levels. It did not keep in touch with the timing, and the backlash proved that it was not the kind of story that the audience was interested in. With ‘The Half of It’, Netflix rights those wrongs.

The first thing that strikes you about ‘The Half of It’ is how different its palette is from the rest of teen rom-coms. It doesn’t make the entire high school too colorful, doesn’t indulge its characters in dreamy settings like the school dance, and doesn’t take you through the room whose walls are splashed with bright colors and covered with pictures or notes or fairy lights or anything else that gives away the entire life story of the character. And that’s when you know that this one is going to be different.

The film walks the line that other teen dramas tend to heavily diverge from. It depends on dialogue, instead of love songs in the background, or the focus on the beautiful faces of teenagers who are the object of affection, or some other quirk of such movies which are way too familiar to us now. It finds romance in the conversations, the lines of which are stolen by these teenagers from philosophy books and foreign movies. It relies on the magic of words, written or painted, and uses the individuality of the people, whose story it is telling, to create the connection between them. It doesn’t veer too far into the cheesy section, if ever at all. And in between all of this, it manages to slip in humor, which catches you off guard, sometimes.

It also keeps in touch with reality by focusing on the families of the protagonists. Unlike the parents of the teens in another parallel universe, these parents are not too nice or too harsh. They are real people who have real relationships with their children. Their roles are not limited to someone that the hero or heroine turns to only when they have messed up so badly that they realize they want advice from an adult. These parents are more present and character-building part of the story, rather than an accessory.

‘The Half of It’ is a film for the romantics who spend their days with books and poetry but also tend to be realistic when it comes to fairy tales with impossible standards. It is a feel-good story, and much more than a routine high-school romance. It is easily one of the best teen movies to come out this year, and the one you should definitely go for.