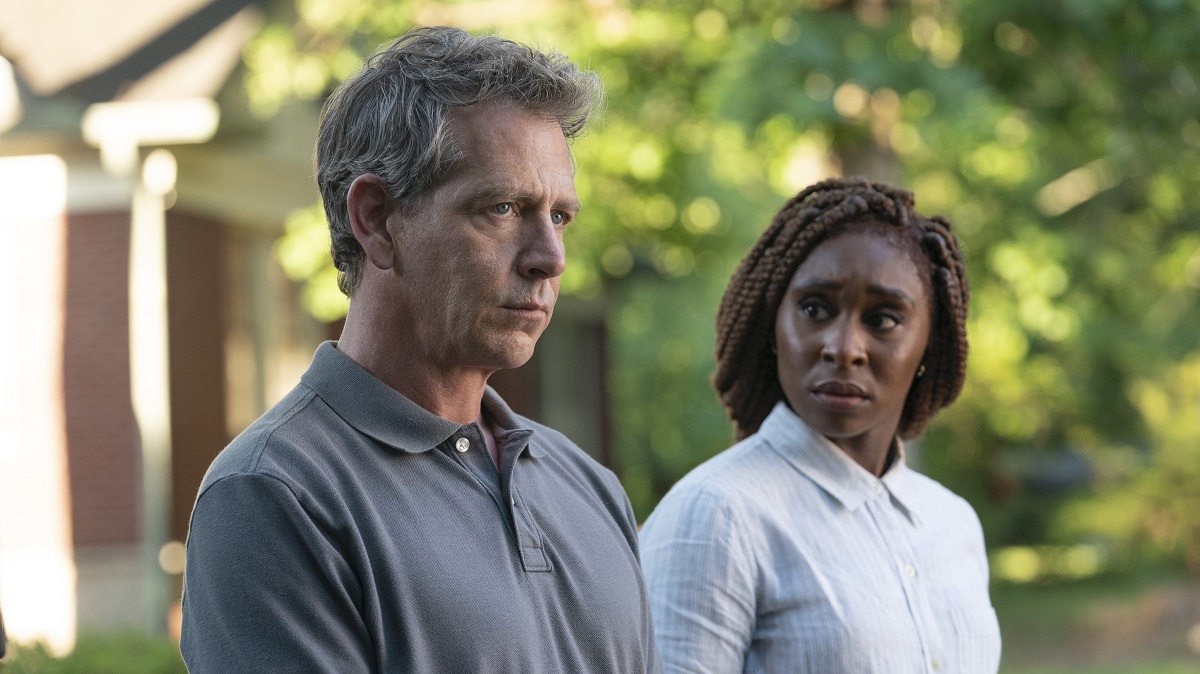 The devil finally shows its face in ‘The Outsider’. After popping up in different places in a green hoodie, he took a sabbatical in the last couple of episodes. He had been transforming into another person (Claude Bolton, as expected), and now that it’s done, he is back in the game. ‘Foxhead’ throws the characters into the next phase of the chase where, this time around, they have the upper hand on their enemy. After dodging death at the hands of Jack, or worse, Holly is even more motivated to see it through. In this episode, the danger becomes more real. If you haven’t yet caught up with the episode, head over to HBO. SPOILERS AHEAD

Claude Bolton leaves Cherokee to visit his brother in Cecil. He tells him about the paranoia that has gripped him lately, and he thinks that something bad is going to happen. Meanwhile, Holly decides to find Claude and be his witness before the case against him surfaces. El Cuco is in its last phase of transformation, which means that not only in another child in danger but also Claude. She is joined by others, including Ralph to boost the witness count.

Jack dodges the cops who are on a lookout for him ever since he tried to kidnap and kill Holly. He runs back to his master who is getting hungrier, and angrier, by the day. A family arrives in Cecil to attend the cave festival and a young boy shows interest in visiting the secluded caves, one of which is now home to the monster. 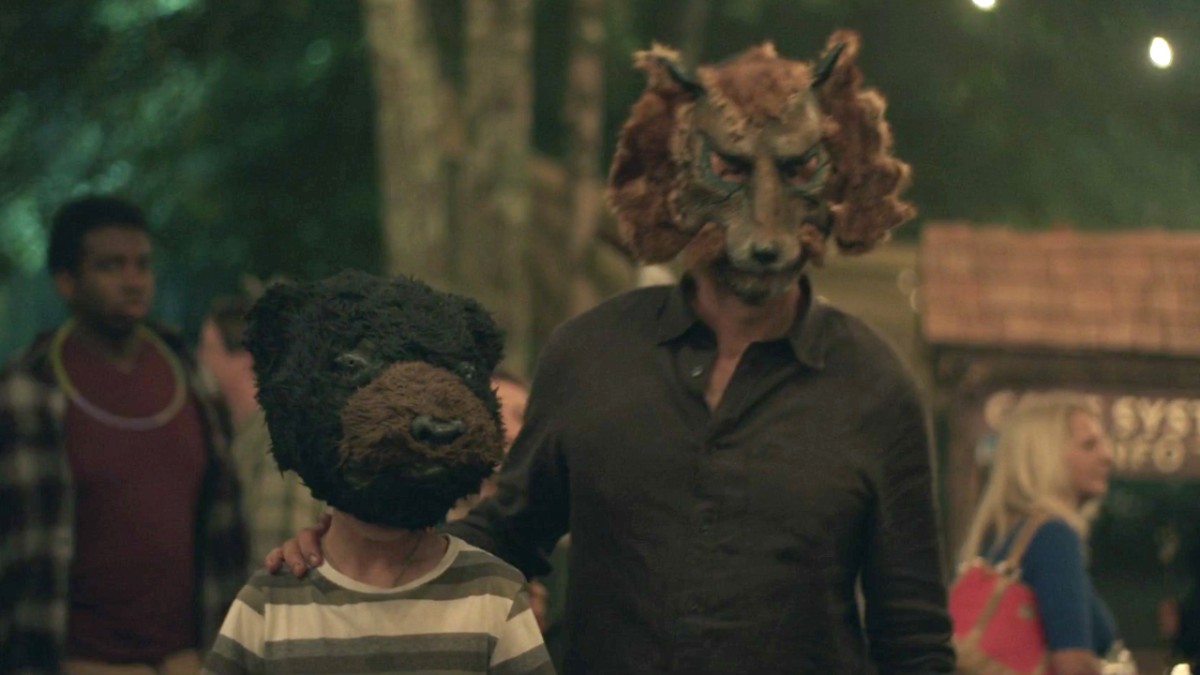 Ralph, Holly, Yunis and Andy travel to Cecil to protect Claude from what’s surely coming for him, and it proves to be an intelligent decision on their part. The same night El Cuco, in Claude’s form, tries to snatch a child but fails. However, his face is captured in a video and the cops track down Claude. In the meantime, Howie and Alec, too, show up at the Bolton residence.

El Cuco needed to feed. It had been in transformation for the past twenty days, which meant it was too weak to hunt by itself. It used Jack to bring him meals, and in this episode, we witness the horror of his supper. In the previous episodes, it had a looming presence. It was never there in the flesh, but it showed up in people’s dreams or tortured Jack through the mark on the back of his neck. In the last episode, Jack had tried to bring Holly to it. We wondered what would have happened to her had she not escaped. In this episode, we witness that terrifying possibility, as well as another.

Young Sam arrived at the festival with his family to enjoy. He was looking forward to visiting the cave about which he had read so much. Innocent and curious, it made him a perfect prey, and El Cuco almost got to him. The show does an excellent job of presenting the contrast between him and Frankie Peterson. In the case of the latter, we were thrown into the crime scene before we could know anything about him. His mutilated body did the job of horrifying us, and later, we got to experience his innocence through the witness testimonies or his close ones remembering him fondly.

In Sam’s case, we get to see that innocence beforehand. We are shown what is at stake here and how little kids fall into the trap of the monster who wants to eat them. The sense of dread, as we watch Sam walking away with the bogeyman, is inescapable. And to top that off, in the end, we see El Cuco devouring a deer. It would have been Sam in the place of the animal had his sister not run after him.

Ralph had been holding on to his rationalism for as long as possible. Frankie Peterson’s murder and Terry Maitland’s involvement in it never clicked as easily as it should have. There was something wrong and the conflicting evidence put Ralph at crossroads. Despite this, he kept looking for something that would make things understandable, believable. When Holly barged in with the theory of an evil shapeshifter, he wasn’t the only one to find it outlandish. However, as time passed, his wife and his peers turned into believers, and he felt the pressure to fall in line too. But he had been a cop for too long to believe something without evidence. Now, he has it.

Ralph confesses to Holly that he had been trying to accept what was in front of him, but it wasn’t so easy. And this plays wonderfully parallel to the monster. While El Cuco was metamorphosing into another person, Ralph was going through a transformation of his own. For both of them, it took the same amount of time to complete the process.

Despite Terry’s foolproof alibi, which placed him in two places at the same time, Ralph believed that there would be some logical explanation behind it all. But in Claude’s case, he has seen it happen with his own eyes. He woke up in the middle of the night to find a rattled Claude looking for the monster in his closet. Of all the others who had spent the night at Bolton’s house, it was Ralph who could say with absolute certainty that Claude had been there the entire night, that he hadn’t slipped away to the festival to hunt for a child. But the next day, the cops show up with a video that places him on the crime scene.

There could have been a lost twin brother or an evil doppelganger of Terry, but the same happening with Claude can’t be a coincidence. In the other cases that Holly had dug up from the past, a pattern had emerged but Ralph hadn’t seen it for himself. Now that he has, there is no way he shouldn’t believe in El Cuco. And now that he does, the real fight against the monster can commence.